Willowpaw explains why their top five characters are in their rank 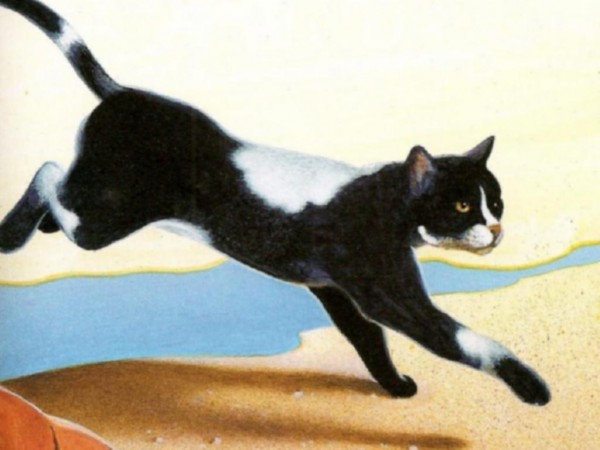 Okay, let’s start on the good side, here goes nothing! (These are in no particular order, that would be to hard to decide!)

Who doesn’t love him? My favorite super edition was definitely Tallstar’s Revenge, I mean, for some reason I always felt the same pain as him, like we were connected , like Squirrel and Leaf, 😛 so fan girly. I mean I know, it wasn’t the best choice to get all mad at Sparrow, but he didn’t know what happened, he thought that Sparrow abandoned his father! Plus Tallstar was the leader of the best clan and they worlds best leader! He was wise, peaceful and kind. Some people hate him for choosing Onestar but seriously, how was he supposed to know, all he wanted was friendship!

This dude was AWESOME! He was so noble as a warrior. And as a kit he was still super cool, did anyone ever stop to think about how he actually, didn’t fall into Thornclaw’s temptation, some cats would, even in that short time, *Cough Hawkfrost Cough*. Then he was so smart and selfless as a warrior, it seemed that every cat, even the good ones still wanted some power, but Whitestorm never wanted that, he just wanted to help his clan. I cried when he died.

I love Hollyleaf so much! Her life was the warrior code, breaking it majorly was the worlds biggest deal. I was actually surprised when she chose to be a medicine cat, that’s how important her clan was to her, instead of doing was she truly wanted she chose what she thought she could to best to serve her clan. When she learned about being half clan it torn her to pieces, she thought the warrior code was pointless if she wasn’t truly part of it, plus I was reading the ultimate guide and it said she didn’t mean to kill Ashfur, ahem, how do you feel now, Hollyleaf haters.

Yay I bet by the time this comes out I would have finished the first AVOS, but still. Alderpaw is amazing, I felt really bad when he was struggling with being a warrior, it was even worse when his sister, Sparkpaw was crazy good. I love Alderpaw because he sort off overthought every thing. Which made him very, very, smart. I mean did anybody notice but, ahem, Sparkpaw-Squirrelflight, Leafpaw-Alderpaw, the reason I said Leafpaw is because she was different as an apprentice, anyway. Alderpaw was so brave to take on that quest. I mean how would you feel if somebody said, Your not good at what you have always wanted to do so do this thing? That’s what I thought.

I just love how silly Needlepaw, I wouldn’t compare her to Squirrelpaw because she is more happy while Squirrel is just disrespectful. SHes such a rebel, she wanted to ‘explore’ out of clan territory and started following the patrol, AND THEN SHE SAVED THEM so yeah, rebels can be awesome. I don’t know if ppl have read this far but, remember when Sandstorm died? Well, it was strange Needlepaw kinda became, wiser, I think it said, the silly gleam no longer shown in her eyes, that proves she’s not an idiot but she’s cheery she’s really cool!

That’s it I hope you enjoyed my article, remember these are only my opinions, I respect everyone else’s and if you don’t agree, that’s OKAY! May StarClan light your path, happy blogging!

What book I Sparkpaw in?

Needlepaw was pretty cool, but I despise and horribly hate Needletail T-T

1. Tallstar – Didn’t like him in Tallstar’s Revenge, do in The Prophecies Begin Arc.
2. Whitestorm – I like him. He would’ve been an awesome leader!
3. Hollyleaf – I love her and can relate to her, as I like following rules.
4. Alderheart – He’s okay. I liked Sparkpelt better.
5. Needletail – I really hate her!!! I never liked her, even as an apprentice. She just really annoyed me.

In my opinion Windclan is not the best Clan. I vote Thunderclan

I agree with all these cats! Most is Needlepaw/tail!
#needletail4leader