Emberkit sticks up for the poor, begotten Nightcloud, in the fourth instalment of the enthralling series of articles: the Undercats!

Anyways, welcome back to The Undercat! In today’s installment, I’ll be taking a look at Nightcloud. Anyways, let’s jump right in!

Why she was an overprotective and terrible parent?

So, I’m going to take a look at why she’s an overprotective and terrible parent. So, we all know that Crowfeather never really loved Nightcloud, and that she was mostly just Crowfeather’s proof to WindClan that he was loyal. Well, obviously that would’ve made her angry. I’m assuming that Nightcloud thought of Crowfeather as a terrible cat when she realized that she was just his key to regain his position in WindClan, so she tried to shield Breezepelt from his “horrible father” (okay, I think Crowfeather was honestly a pretty bad father to Breezepelt anyways, but, hey, we’re talking about Nightcloud here!), thus possibly proving the reason for her overprotectiveness. That might also be because Nightcloud didn’t expect Crowfeather to give any love to Breezepelt, so she tried to make up for it by giving Breezepelt extra love. Anyways, she probably tried to tell Breezepelt about how horrible his father was so that he’d learn to hate him and fuel his hate for treating him and his mother poorly.

What would’ve happened if…

In this section, I’ll be lookin’ at what would’ve if happened if, say, Nightcloud had never been Crowfeather’s mate?

Welp, that all I got for this article! Sorry that it was rather short! Remember to leave a like if you enjoyed this article, and leave any suggestions for future articles if you can think of any!

Remember this video when I posted it all those months ago? Well, it’s back!

(Josh Edit: Emberkit forgot to post the link. Emberkit is a numpty. We still love Emberkit though.)

Great article! I always believed that Nightcloud was a pretty good parent even if she was over protective at times. I have this headcanon that she had a crush on Crowfeather when they were growing up and when he told her he loved her, her heart wanted to believe him more than her mind did.

Beautiful article! I don’t love or hate Nightcloud since she didn’t pull a Rainflower or a Lizardfang. :3
I suggest you do Tigerheart next, he has a character that is covered up by all these grudges and Tiger x Dove shippings.

Sure! 😀 Man, I have a lot of Undercats to do XD

Great article! I like Nightcloud a bit better now.

Thanks! 😀 I still quite dislike her 😛

Wow I would’ve never thought this up. Great article! I need to get writing

Huh, the video was here, now it’s not… Oh well, here it is! (BTW, this is obviously not mine, if you’re wondering.)

Whoops, that wasn’t supposed to be a reply 😛

A few other things.

Breezepelt wouldn’t have almost lost his tail to dogs

Tornear would’ve only had three apprentices

Yes, we all love emby! Hugs 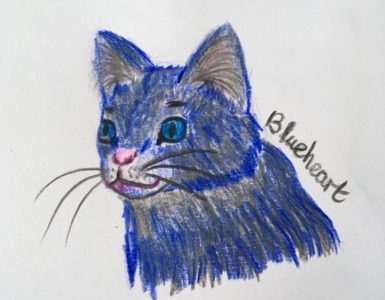 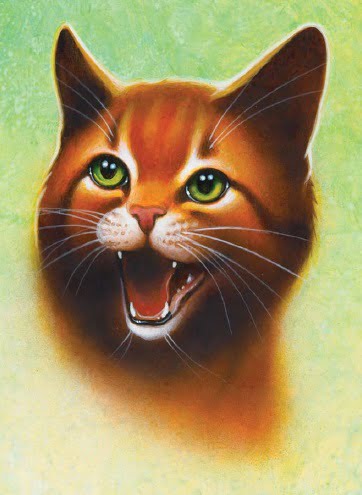 firestar: awesome or overrated? by Flowerpaw

Flowerpaw takes a look at and shares their opinion of Firestar.

Naming your cat by Echomist