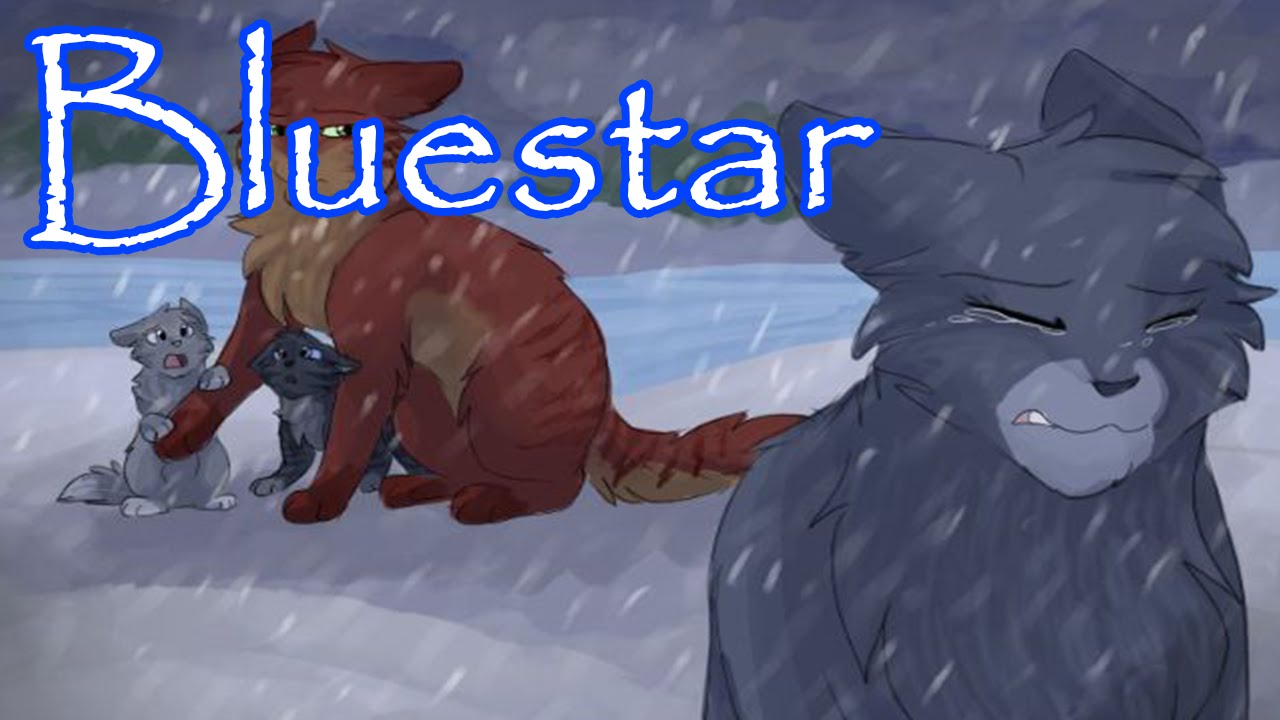 This post’s phrase for the day is “emotional content”. One of my biggest idols, Endless Jess, described this phrase as being an essential core component to the appeal of not only his own writing and videos, but to art in general. Emotions that we can understand and relate to are the reason that we can connect with stories and characters that aren’t real or even grounded in our own reality.

Warriors, more than any book series I’ve ever read, has made this kind of emotional connection with me. I still remember where I was and what I was thinking during certain moments while reading these books, despite the fact that these memories are almost a decade old. I remember sitting beside my window in my bedroom at night when I first opened Into the Wild in 4th grade. I remember my feeling of excitement when Fireheart received Cinderpaw as his first apprentice and my subsequent devastation when she was crippled by a car. I’m pretty sure I went through the 5 stages of grief when I read this, denying what had happened and trying to convince myself that Cinderpaw’s injuries weren’t actually permanent. My list of memories reading this series goes on and on, but what I’m trying to say here is that this series left a big impact on me due to the way in which characters and events built off of one another.

There was one such instance in the series that absolutely broke my heart. I had always expected that Tigerclaw’s exposure as a murderous traitor would be a moment of triumph, but as it turned out the low point in the series had yet to come. The book Rising Storm has always stayed with me as the book where Bluestar gets depressed. That’s not the only thing that happens in it, but above all else, this was the part of it that left the biggest impression on me. Here’s why:
The whole appeal of seeing Tigerclaw exposed was that without him things would return to normal. Everything that’s so appealing about clan life would again be intact, as the constant sense deceit and anxiety would disappear along with Tigerclaw. On the contrary things just get much worse and rather than be rejuvenated by his departure, ThunderClan and Bluestar in particular become shells of their former selves.

When she was first introduced, Bluestar exhibited an aura of strength and wisdom. Despite internally feeling worried about the future of her clan, on the outside she appeared to be level-headed and in control of her emotions and those around her. Even after Redtail’s shocking and devastating death, she seems to be the most stoic of all of the cats in ThunderClan. She’s still able to address the situation and promptly appoint Lionheart as her deputy, while everyone around her is stunned and fearful. Later on, in the midst of ShadowClan’s frightening ascent, she remains cool and confident in the ability of her clan and her warrior ancestors to protect their way of life. She refuses to acquiesce to Brokenstar’s demands and makes a trek to Highstones to seek StarClan’s advice. Bluestar has a very steady and resilient approach to the plethora of problems facing her, which in turn makes her seem like a strong leader — someone that her clan can look to for comfort and reassurance in the face of danger.

All of this is shattered when she learns of Tigerclaw’s betrayal. Bluestar has lost so much in her life while serving ThunderClan that it’s easy to see how Tigerclaw’s actions transcend more than just him. Everything that’s she’s been through, between losing her sister and her kits to all of the good cats she lost over the years, culminates in a sudden and total emotional breakdown. In Rising Storm, all of the areas where she once exhibited confidence and strength now have transformed into indecision and bitterness.

It all starts at the end of Forest of Secrets, when she fails to appoint a deputy to replace Tigerclaw before moonhigh. She had never failed to meet this deadline with Redtail or Lionheart. Her prompt action followed by a choice in a strong senior warrior alongside a desire to keep life moving forward made her seem so tough and admirable. All of that is gone with her late selection of Fireheart as deputy, who lacks the foundation and experience that her previous ones had.

Things only get worse from here, as Bluestar becomes more and more despondent. She’s also openly distraught and paranoid, as demonstrated by her demand that there be at least three warriors around camp at all times. Additionally, she begins allocating her duties to Fireheart and ceases to be a maternal beacon of hope and strength for her clan. For example, when Fireheart and Sandstorm discover a secret tunnel leading under the road to ShadowClan territory, Bluestar is completely uninterested and outwardly hostile towards Fireheart, who had expected her to be excited by this important discovery. Instead she tells him she doesn’t want trouble with ShadowClan and orders him to keep it a secret before returning to staring absent-mindedly at the wall in her den.

Another example of this drastic departure from the leader we once knew and loved comes when she tries to travel to Highstones. While passing through WindClan territory, an act which is protected by clan law under such circumstances, she’s stopped by a patrol led by Mudclaw, who threatens her and forces Bluestar to call the trip off. Afterwards, she refuses to confront WindClan at the gathering about their crime, confiding that this clear transgression against their clan and the warrior code itself is not worth risking their aggression. Avoiding conflict has become a running motif with Bluestar. She simply lacks the will and desire to stand strong against the other clans. It’s so sad to see the cat who was once the last bastion of resistance against Brokenstar in this state.

Everything that made her great – her determination, her ingenuity, her righteousness – all of that has completely dissolved. And in the last tragic step of her descent, she loses what had always guided her and kept her going – her faith in StarClan. After the encounter with WindClan, Bluestar believes that StarClan no longer wishes to speak to her and is punishing ThunderClan. Things get even worse later on when a fire destroys ThunderClan camp, leading her to proclaim that StarClan has deserted them, declaring war on them in defiance. Seeing Bluestar become so distant was sad, but seeing her now lose faith in StarClan is absolutely devastating. She had looked to them for strength and wisdom from the very first pages of the series, but now, in the clan’s darkest hour yet, she’s completely unraveled.

Bluestar’s character arc in Rising Storm is so powerful and memorable, because she was so well established beforehand. Without this context, it would have been impossible for this to have such a lasting impact on me. Re-reading all of this now, I still tear up in Bluestar’s scenes because I can understand the pain she’s going through. This series is more than just about cats that kill each other – the crux of what makes Warriors so great are the emotions it presents through its array of relatable and thoroughly developed characters.

(Corresponding analysis video can be found at https://youtu.be/ejwbuPYITZg)

Crystalcloud shares their favourite characters from the series.