Unpopular Opinions For the Future; by Blazekit

Blazekit sits in the article director’s chair today and says “Hello guys, I’m Blazekit and I’m here to give you some unpopular opinions!”

Hello guys, I’m Blazekit and I’m here to give you some unpopular opinions!

I think that Bramblestar should lose all his lives either by Book 6 of A Vision of Shadows or sometime in Series 7. Pinestar and Sunstar seemed like they had short leaderships because we didn’t get a series about them. Bluestar’s seemed short, which I liked, but Firestar’s was way way too long. Bramblestar’s should be maybe 1 or 2 Series long. Not 3.25 series long. Possible leaders, most likely Squirrelstar, maybe Cloudstar, Lionstar, Dovestar, or my favorite, Brackenstar.

If you don’t know what I mean: Firestar was the main character in Series 1. In Series 2, we had mostly Brambleclaw, Squirrelflight, and Leafpool. Brambleclaw is Tigerstar’s son, while Leafpool and Squirrelflight are Firestar’s Daughters. In Series 3, we get Firestar’s Grandchildren. In Series 4, we get Firestar’s Great Great Nieces, Dovewing and Ivypool. In Series 6, we get Alderheart who is Firestar’s (and Tigerstar’s) grandson. Everyone of these cats is either related to Firestar or Tigerstar. I hope that Squirrelflight dies so she doesn’t become leader, Even though I mentioned Dovewing and Ivypool being related to Firestar. They’re not direct descendents. I think that Cloudtail could make a great deputy, or Whitewing, or even Birchfall. I don’t like Dovewing that much, so not her. Ivypool would work. Just plz no deputies or leaders like Lionblaze, Squirrelflight, Spark(paw), Hollytuft, Fernsong, or Sorrelstripe. As I would want, Brackenfur should be deputy,he’s pretty old, but that is the point, he would make a great deputy before he retires.

Kill off Daisy. Some people might actually agree with me. Just kill her off!

Put Some Older Cats in the Spotlight

Sometimes when someone has the point of view for at least a series is very important. They’re abandoned after one Series (or two). Look at Lionblaze, he was so important in The Power of Three and Omen of the Stars, but in The Apprentice’s Quest, he’s a nobody. The greatest example of this is Crowfeather. He was so important in The New Prophecy but faded in The Power of Three and by Omen of the Stars, I almost forgot that he existed. I like Crowfeather, so make him have an important role.

This brings me to my next topic:

A Vision of Shadows might be starting to get rid of this. Look at Needlepaw, for example, who was a very important character in A Vision of Shadows and not some nobody like all ShadowClan apprentices except maybe Tawnypelt’s kits have been.

Thank you for reading! Be sure to tell me your opinions in the comments. Bye for now! 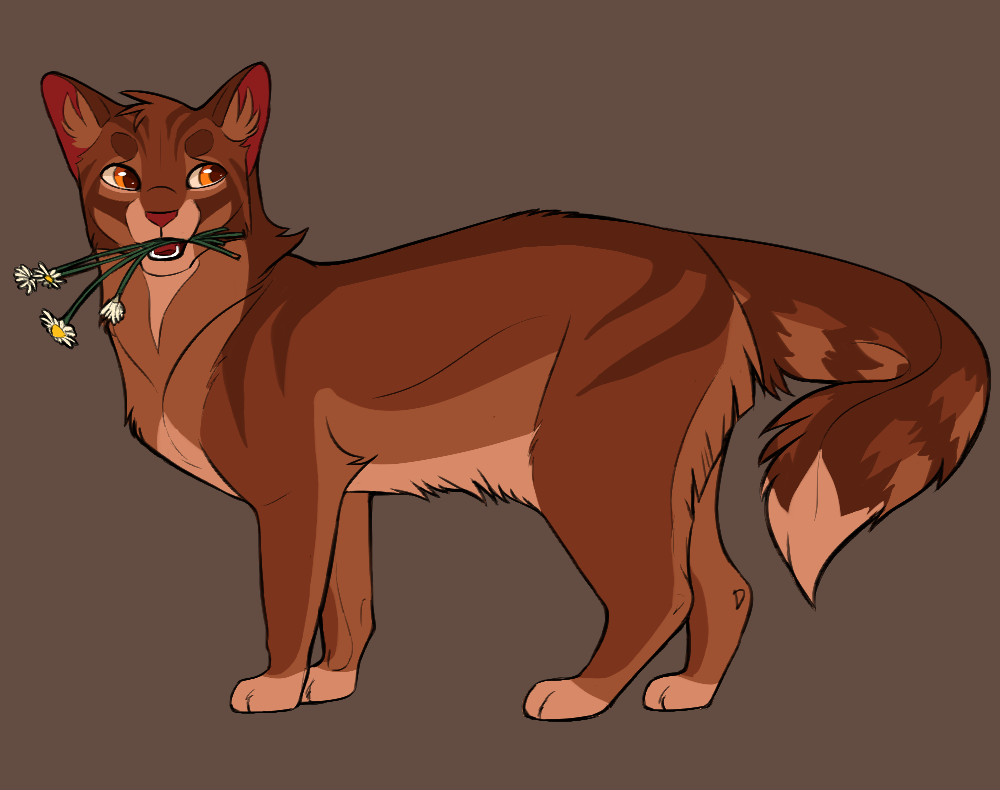