Blazingpaw makes a list of their top 5 favorite warriors. 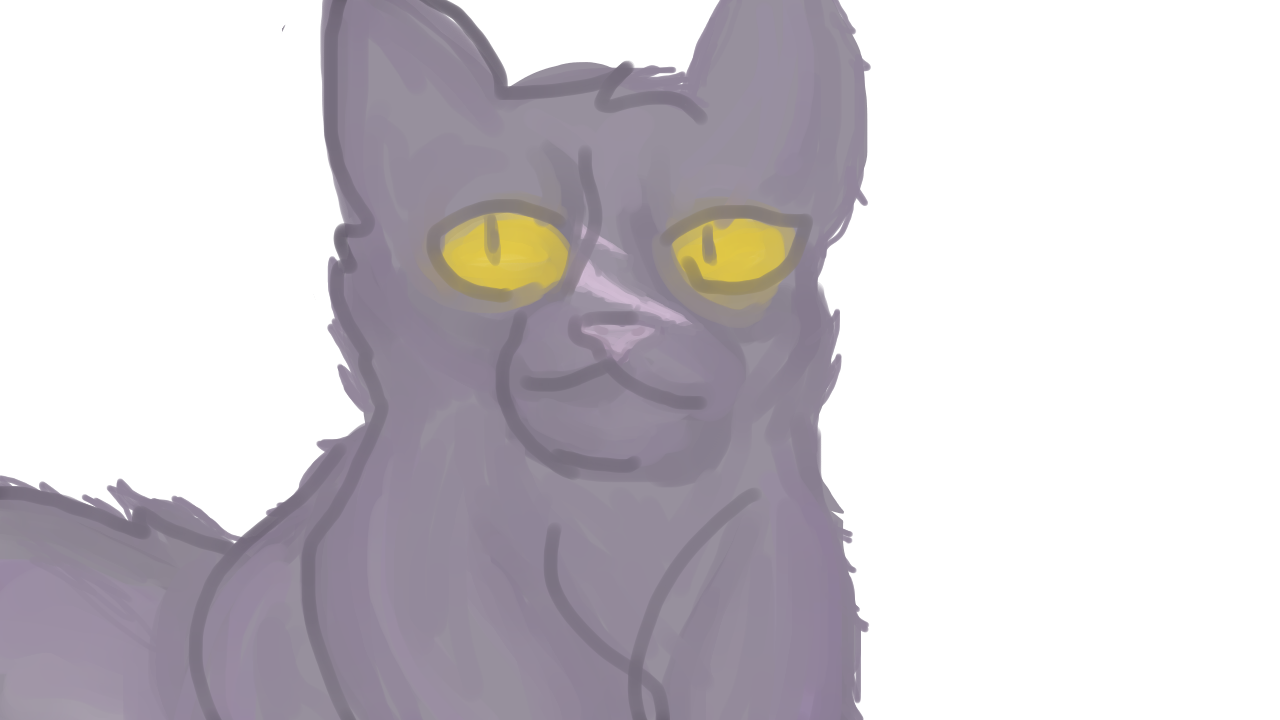 As most if you know, I’m new to BlogClan, so I decided to write a simple article about my favorite warriors! Spoiler warning!

5.) Violetpaw
I don’t know why, but I absolutely love this cat’s character. First we saw her as a helpless abandoned kit, who spent a tiny bit of time in ThunderClan. And then got taken to ShadowClan. She was nervous and none of the other kits in the nursery wanted to play with her. Then Needletail(paw) began to hang out with her, and sneak in visits with Twigpaw. Then Needlepaw takes her with her when she decides to go with the rogues with some other apprentices. She becomes tougher, more confident, and surer of herself, then decides to run back to ShadowClan. Of course, soon after age arrives she hears some cats taking about how she doesn’t being there, and Rowanstar just took her in because of the prophecy. She decided to stay with the rogues when they took over ShadowClan, and now we have to wait for another book to find our what happens! She’s a well written character, and I can’t wait to see more of her in the next books.

4.) Mudclaw
Now before you all freak out, I have to say I love how he was always trying to balance out Tallstar’s decisions. He always wanted what was best for his clan. Now with that said, he only rebelled against Onestar because he truly thought he was the rightful leader of WindClan. That’s how he ended up in StarClan. I also live how before the battle with the Dark Forest he was like”Yeah, let’s kick some Dark Forest butt!” That scene:priceless.

3.)Russetfur
Another great deputy. She was always protective of her clan, and served it right up till the end, dying in battle at the age of age elder. I Also love the thought of her and Blackstar!

1.) Ivypool
She risked her life spying on the Dark Forest for the clans every night, and tried to help whenever she could.
Hope you liked this!

My Honest Opinion on Mapleshade by Cloudjumper

Cloudjumper shares their thoughts on Mapleshade.

My Honest Opinion on Mapleshade by Cloudjumper

My point of view on Bluestar life by Silverclaw