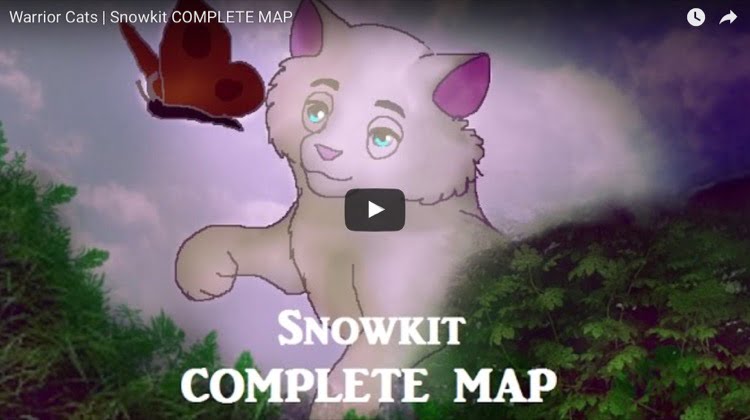 My Top 5 Warriors MAPs and PMVs by Brightwing

Hi all BlogClanners! Today in my fifth article Brightwing is going to share 5 of her best Warriors Animation Songs. Four of them are MAPs, which, for those who don’t know, means Multi-Animator Project. This is when a whole lot of animators come together and animate a scene each. Then they put all of their scenes together to make one fabulous animation! One is a PMV, which I’m not sure what it stands for, but I’m pretty sure all you guys will tell me in the comments.

I really enjoy just going on Youtube and watching Warrriors animated ‘music videos’. The songs are great, the animators amazing (I seriously don’t know the first thing about animating) and I really respect all those animators out there! (If that means you, give yourself a pat on the back from me). So I’ll hope you will also have fun watching these 5, and if you have any Warriors Animation Songs that you want to share, put it in the comments below!
Wow, just realised that I’ve used 3 ‘animation’, 3 ‘animators’, 1 ‘animator’ , 1 ‘animating’, 1 ‘animate’ and 1 ‘animated’. That is a lot of words beginning with animat-. It’s kind of lost it’s meaning now….
Oh well, back to the article!

5. My fifth favourite MAP is called ‘Warrior Cats Snowkit COMPLETE MAP’. It tells the tragic story of the last kit of Speckletail, who was deaf. Personally, I believe that he couldn’t really have done much to help his Clan, being deaf, so maybe the eagle that took him wasn’t too bad after all. Sorry all those Snowkit lovers! I just think he wouldn’t really have got much out of life, unless he became a medicine cat. This animation shows the Clan finding out that he is deaf, and them pitying Speckletail and Snowkit, which Speckletail can’t cope with. It shows her getting angry, and Snowkit’s bewilderment to all of it. I think the music having a simple beat and a muffled feel works very well, as it fits with Snowkit’s lack of hearing. Here it is: Enjoy!

4. My fourth one is ‘Wolf – Leafpool & Crowfeather [Complete Warrior Cats M.A.P]’. This describes the struggles the two young lovers went through from being in different Clans and Leafpool being a medicine cat. The lyrics are wild and free, which shows their time being loners was good, but it left all they knew behind them. It’s a flashback from both their points of view, as Leafpool watches her kits having fun with Squirrelflight, whom they think is their real mother, and Crowfeather being fed up with Breezkit and Nightcloud. They both remember what happened to get them where they are now. At the end it depicts the fire in which the kits, Jayfeather, Hollyleaf and Lionblaze find out that their mother is not Squirrelflight. It’s a heartbreaking story, my favourite ship, and I hope you like it too!

3. In third place I’m going with ‘Lullaby for a Princess ★ Complete Warriors MAP’. This is about Snowfur in StarClan wishing that she could be back with Bluestar to help her. This is interesting, because we don’t see a lot of what happens in StarClan, apart from in the Prologues. It’s about how they both faced struggles when they were young, but when Snowfur dies, Bluestar has to face new struggles on her own. It’s about Bluestar growing wise and respected, while Snowfur watches on, always with her beloved sister. I think that the words have been changed to fit with Warriors, because I’m certain that they mention Bluestar in the lyrics…I’m not sure. The MAP is full of grief, regret and above all, love. The song is slow and peaceful. Here it is:

2. In second place, I chose ‘☆Buy the Stars | Hollyleaf & Ivypool | Warriors MAP☆’, which is about Hollyleaf and Ivypool finding out who they were, and forgiving those who they felt were very unfair, to put it lightly. It begins with Hollyleaf’s story, showing her littermates and her parents slowly fading away from her, until she is sure of nothing, and all alone. It depicts her hiding away in the tunnels with Fallen Leaves. Then it switches to Ivypool’s point of view, where she drifts away from her once-close littermate Dovewing, and trains in the Dark Forest. She accepts that as her destiny, until she realizes that she has a choice between being good or bad, and in the final battle, she chooses good. It briefly shows the two cat’s crossing paths, but of course Hollyleaf dies in the battle, so they never get to really know each other properly, which is a shame. The song became my favourite for a while, and it is all about proving yourself, destinies, and independence.

1. ‘NON STOP || Firestar & Onestar || 48 Hour PMV’! The song seems like it is based off the Warriors Books! It is all about how Firestar and Onestar begin equal as both warriors, but then Firestar becomes leader of Thunderclan, already above Onestar. But then he acts as if he can do nothing wrong and can do everything, which is infuriating. Onestar has to wait a lot longer to become leader, and when he does, he makes a point of not listening to Firestar, who has tried to help him with everything all his life, as if he was a kit. It shows Sandstorm loving Firestar, ThunderClan and WindClan, the BloodClan battle, everything that Firestar and Onestar have shared and not shared. The song is now my all-time favourite, from how it ranges from a smooth chorus, to verses using raps. There are so many complicated words fitting into a short space…I’ve made it my goal to learn all of the song, but so far I’ve only done 1 minute, 6 seconds! Here is the link below:

So, I hope that you all had a great time reading this and watching those fantastic videos (even if the last one was 6 minutes long…)! Goodbye for now, and please remember to leave comments! (Oh, and if you watched every single one all the way through, make sure to give me an emoji with a tongue sticking out. I will be very appreciative. Thanks.) 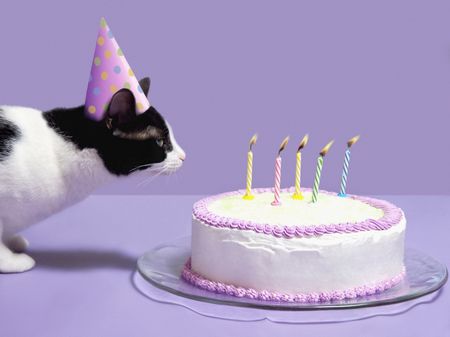 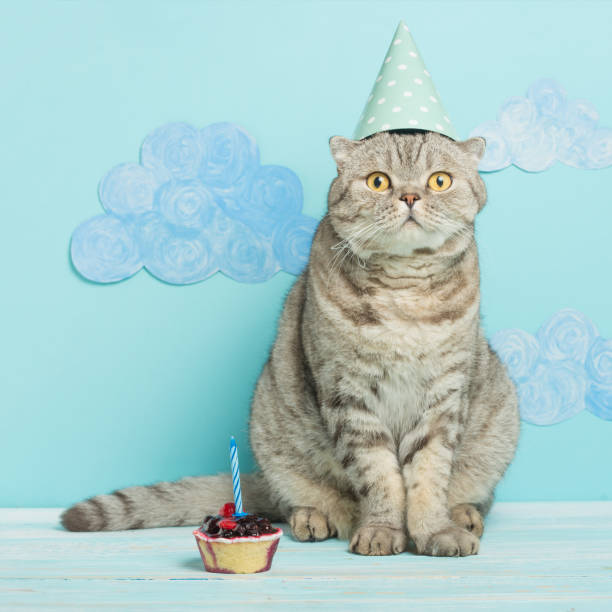