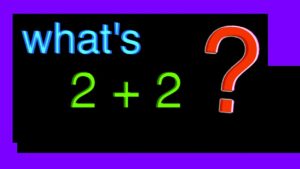 *tree falls onto the camp*

Leafpaw: sorry Twigpaw couldn’t hear you over cats screaming starclan help us and get them to the med den say it again please, pretty please?

Larkpaw: sorry Twigpaw I couldn’t hear you over cats crying we’re all gonna die. sorry what did you say say it again.

Leafpaw: yeah he’s right it does stink ew this disgusting!

Leafpaw: I most certainly did NOT! *starts wrestling with Larkpaw*

Twigpaw: STOP! Don’t you wanna hear what I said?

Honeypaw: well what did you say?

Twigpaw: well then you better listen closely because cats are screaming and crying and being miserable. So lean in to hear me kay?

Twigpaw: *backs up a step.* okay that was a little too close. But I think it’s fine now. So what I was trying to tell you guys is TWO PLUS TWO EQUALS– *gets cut of by Jayfeather*

*the flaming, fallen tree and the bird poop disappears and everyone who got hurt is fine now*

Jayfeather: phewf! I was beginning to think it wouldn’t work.

Jayfeather: well, you see, two plus two must always equal four or else something bad could happen. Who told you that two plus two equaled… Ya know?

Thanks for listening to todays adventure with ThunderClan. Post in the comments if you think I should do a different clan now, and which clan I should do. 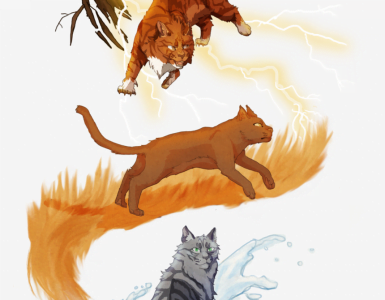 Slatepaw takes another look at the system in Warriors.

Shimmerpaw discusses some stereotypes in the Warriors universe. 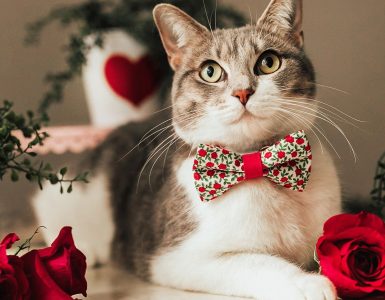