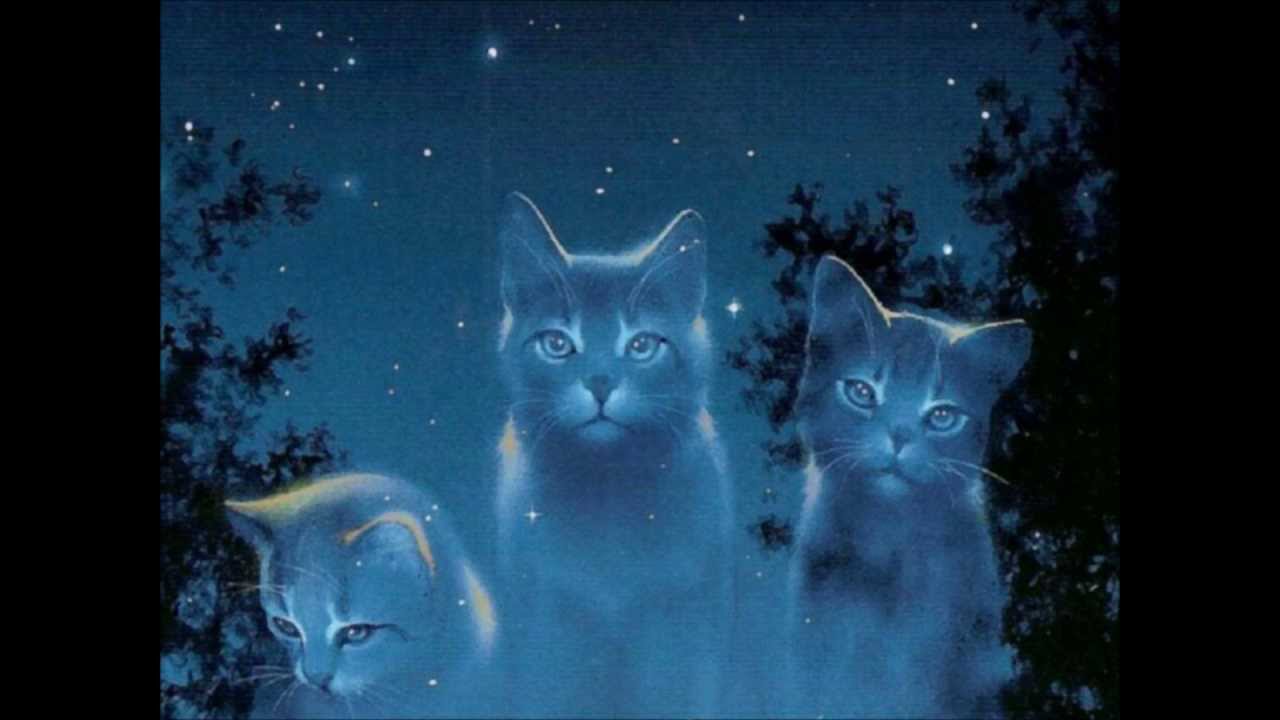 Does the Warrior Code Mean Anything? by Smokefur

Smokefur discusses if the warrior code really is as important as we think.

Before you scroll down to the comments saying “Th1s 1s garbag3” please just hear me out. Many cats in this popular series follow and break the warrior code, sometimes more than once. I am going to focus on the cats who broke the code in particular. So, sit back, relax, and please, hold your comments until the end thank you.

Code #1. Defend your Clan, even with your life.You may have friendships with cats from other Clans, but your loyalty must remain to your Clan.

There are many cats who break this one, not mentioning names, (*Cough, cough,* Lionblaze) but there is one friendship in particular I want to focus on. Can you guess who it is? Graystripe and SilverStream. In case you haven’t read the book (you probably have) Graystripe falls into the water and then in love. When you hear the name SilverStream you can see why, am I right? Anyway, he keeps sneaking off and doesn’t have the time to help his clan. Think of the children, GrayStripe. SilverStream thinks their “love can’t hurt anyone” but soon, when Windclan is being attacked, TigerClaw finds another reason no one should trust the kittypet, eh hem, Fireheart because he let SilverStream go without a scratch.

Code #2. Do not hunt or trespass on another Clan’s territory.

I’m not going to get into a long winded speech so, just think of all the things ShadowClan has done.

Code #3. Elders and kits must be fed before apprentices and warriors.

Again, not going to go on and on with details so…
“One day, an apprentice name FirePaw decided to go out into the woods on his own. As he was strolling along, minding his own business, he met the lovable, Old Mc. Doctor, Yellowfang. They got into a cat fight and then just stopped. Firepaw decided to catch some food for her. She barely ate any and he ate the rest without permission. He then got the punishment of taking care of Grumpy Cat 2. The End”

I just want to skip to…
Code #15. A warrior rejects the soft life of a kittypet.

When I see this one, I think of CloudPaw. Technically, he wasn’t a warrior at the time, but it still counts. For those of you who are new to this series and don’t know, CloudPaw (FireHeart’s nephew) came to the Clan as CloudKit, and was known for venturing out… A LOT. As a warrior apprentice, he started sneaking out to eat kittypet food, doing the opposite of what this code states. Later he get’s caught, taken, and then saved.

Thank you all for reading this! Let me know if I missed anything. 🙂 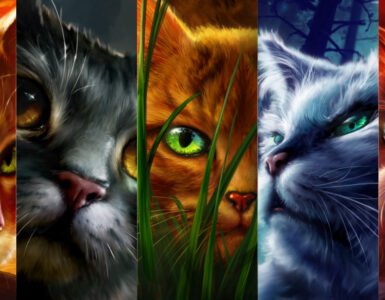 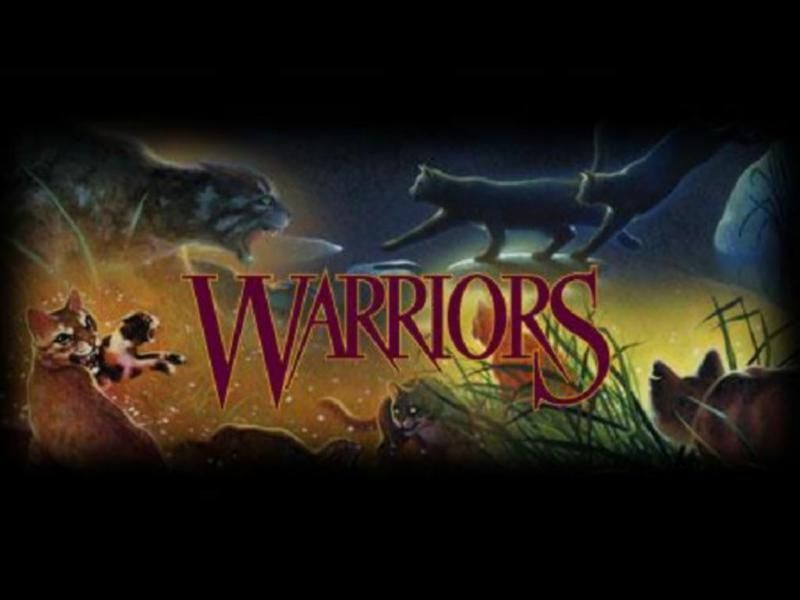