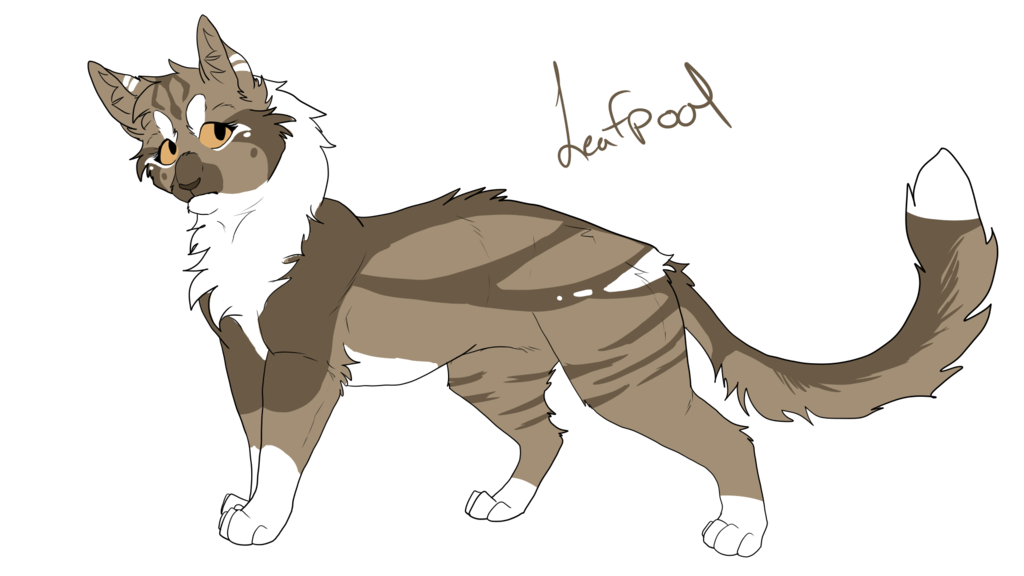 Stormsong discusses why the believe Leafpool should be leader.

Spoiler Alert read at your own risk!

So me and my friend were talking about Warriors and the thought came up: Who was the best leader?
Well, obviously Firestar. Then we debated about second-best leader. We decided on Tallstar- he was very nice to Firestar in The Darkest Hour when WindClan and ThunderClan teamed up against Scourge, and he’s very wise. We got bored of that and decided to talk about who was GOING to be leader.
I must admit, I’m disappointed about where Warriors is heading in this category. Honestly, none of the younger ThunderClan warriors are fit to be leader someday. (And the other Clans are the same way. Is Reedwhisker really the best RiverClan can get?) But one cat would make a great leader: Leafpool. Here’s three reasons why she would make a good leader someday:
Squirrelflight, her sister, is the deputy. Leafpool and Squirrelflight are sisters- it would make sense if Squirrelstar- let’s just assume Bramblestar died, okay?- made her sister the deputy. Maybe it would be unfair, but remember, Bramblestar chose his mate to be deputy.
Leafpool is caring. From her apprentice days as Leafpaw, she was always worried about her sister, Squirrelpaw, and the journey she was on. She cared enough not to break the secret Squirrelflight had. Also, as a medicine cat, she was really nice, which she got from her amazing mentor, Cinderpelt! Just because she was uncomfortable around Jayfeather and acted different around him- remember, she secretly gave birth to him- she was still a really good cat. Caring is a good quality in a mentor.
Leafpool needs a comeback. She was medicine cat, but had to be a warrior for breaking the Warrior Code. She caught on, sure, but is fighting and hunting really for her? I couldn’t bear to see her grow up into an elder, wither, and fade away without another word. Leafpool needs to come back, and it obviously isn’t going to work as a medicine cat.
So do you agree? I hope you do- Leafpool is very relatable to me as a cat and I’m sure I’m not the only person who feels that way. Leafstar! Leafstar! Leafstar!

Seriously I’m fine with Leafpool. But if she really was going to be leader than she would be Leafstar and there’s already a Leafstar of SkyClan. She can’t be leader since of course she’s a medicine cat and they can’t be leaders.

I mean, there is a period in OOTS where she could be leader, but she is remedicine cated, I dont care if that is not a word, but anyway, now she cant be leader.

THIS WAS 🔥NOT🔥 WRITTEN BY ME!

THUS FAR, MY ONLY ARTICLES ARE “A DEFENSE OF DOVEWING AND WHY I DON’T LIKE IVYPOOL”, AND, SOON, “AN ANALYSIS OF BREEZEPELT AND CROWFEATHER”!

THIS WAS WRITTEN BY A STORMSONG WHO IS NOT ME AND, I AM GUESSING, NOT ON BLOGCLAN ANYMORE! I WASN’T A MEMBER OF BLOGCLAN IN 2017!

I KNOW PEOPLE CAN HAVE THE SAME NAME, AND I AM ONLY SAYING THIS TO SAVE CONFUSION!

It brings up good ideas, since for a while, Leafpool was no longer medicine cat. However, Leafpool never seemed quite like leader material, so I don’t fully agree. 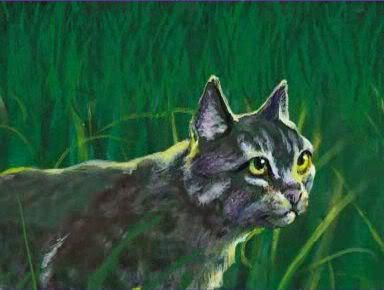 It’s Ttera’s birthdayyy!!!! 🧁 YAYAYAYAYAYAYYYYYYY!!!!!! Shall we get a (virtual) party going??? by tribbleofdoom (I saw that you shipped Hover x Nothing so I found this for ya hope you like it 😉 ) So... 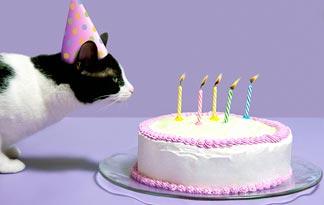