This is a theory I have seen many times throughout the Warriors community and I wanted to post my take on this particular subject. Since the reveal of Cinderpelt/heart’s reincarnation the fandom has been fascinated by this topic and I can’t say I blame anyone for that. I too am fascinated by the idea of cats being reincarnated. Somehow the idea of them fading away after being forgotten is just too sad.

According to the Warriors wiki on the StarClan page Kate once said that she believed that cats who were important get reincarnated once they fade from StarClan. Thunderstar was certainly very important as the founder of ThunderClan right? However in the same line Kate says that she doesn’t believe there is any proof of this (important cats being reincarnated) yet.

Further evidence against Thunderstar having been reincarnated into Firestar is that Skystar hasn’t faded from StarClan yet. If Skystar hasn’t faded despite how broken apart SkyClan has been then I highly doubt Thunderstar has faded either. (I can’t help but wonder if the founders will ever truly fade from StarClan since as long as the clans exist their names and legacies will never be forgotten!)

Although both Firestar and Thunderstar share a few similarities (both leaders of ThunderClan, both ginger, etc) I think these are just coincidences and not proof of reincarnation.

I also feel that having Firestar be a reincarnation cheapens his story somewhat. Having him be a kittypet who rises through the ranks seems like a much more interesting underdog story than having him actually be the legendary Thunderstar the entire time don’t you think?

Given that I believe Thunderstar did not reincarnate into Firestar and the two are separate entities I’d be interested in seeing them meet up in StarClan. I feel like they could be good friends and would probably have a lot to talk about!

In conclusion: No, I do not believe Thunderstar reincarnated into Firestar and would in fact like to see the two of them meet one another in StarClan!

There’s also the fact that the prologue in Dark River(?) features the founding cats talking to Midnight (Something like that. I don’t remember the details).

Actually, it was long shadows. Good guess though! There talking about midnight telling Sol about the clans. Thunder is present, so that means he cannot be Reincarnated if his spirit is still in StarClan, and possible a religion older then that.

My headcanon is that Sleek Fur (Thunderstar’s son) is Crystal’s mate and Firestar’s grandfather.

Grandfather? I thought Thunderstar and Firestar were generations and generations apart? Surely Thunderstar can’t be his Great-grandfather. We need to learn more about Jake and Nutmeg to be able to research back through their ancestors.

They are generations apart. Firestar’s grandpa is someone named Mocha ( or so I’m told. My friend knows more about this than I do.)

True but some cats went to thunderclan and are related to pine ( pinestar) so it could be true.

I thought about this before

I think it would certainly be interesting if Firestar was Thunderstar’s reincarnation! 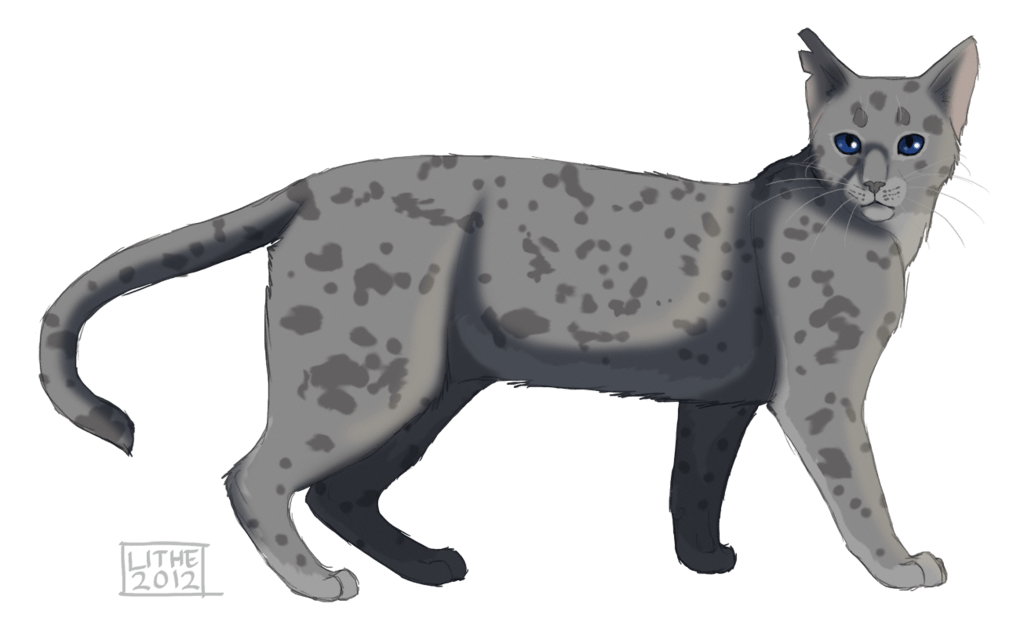 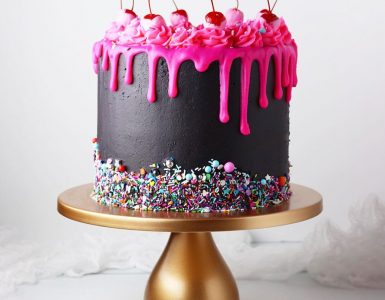 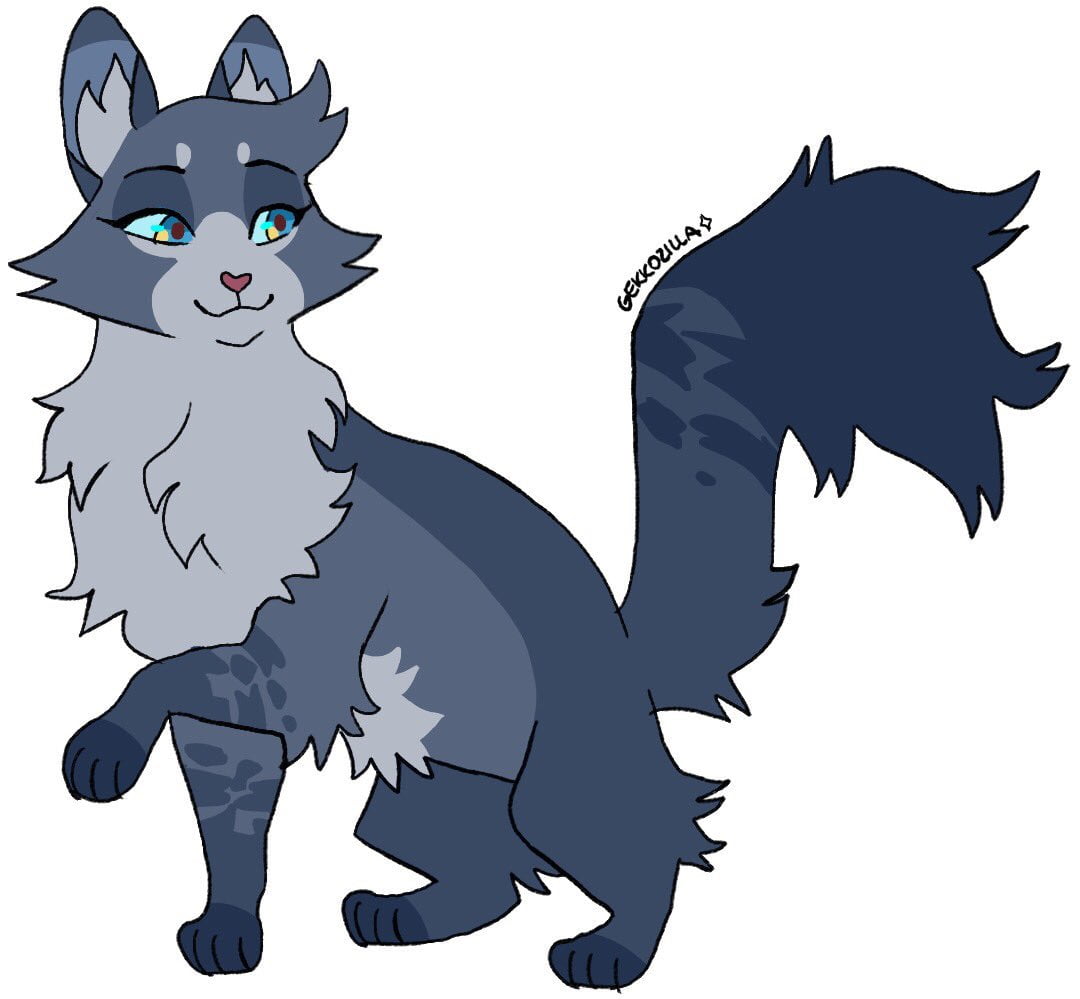