by Sundance on November 2, 2017 in BlogClan, BlogClanner in the Spotlight • 55 Comments

Introducing a new monthly installment on the blog!

Once a month, a member (chosen by me) will be interviewed and featured in their very own blog post! They’ll be asked an assortment of questions, mostly relating to their experience on BlogClan, and may also be given the chance to share their fanfiction or fanart!

And this November the spotlight is on 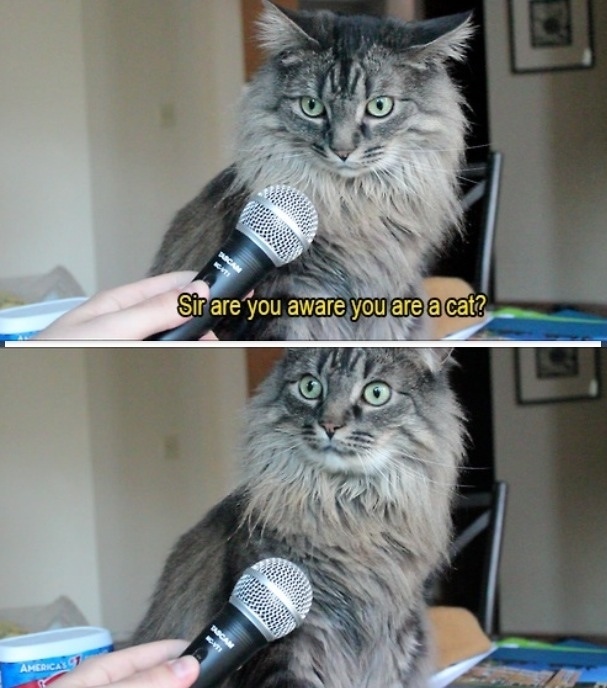 So, without further ado, here are the questions and answers!

Q: What is your favorite thing about BlogClan, Swan? 😀

If we’re talking about what’s my favorite feature, I feel like I should say chat, because it’s awesome and talking to people from all around the world is really cool. But I can be very shy and don’t always dare to join 😛 . Fanfic page and The Hug Page are great too. But I think the Tavern is my superior favorite, you can post everything you ever want there, get included and much more. If you mean favorite thing about the Blogclan community, it’s of course the fact that everyone’s so friendly and amazing, and we’re so tight-knit and friends with all. No matter where you’re from, what language your native one is, what your skin color is, you’re loved here. Blogclan is a big family and that’s fantastic.

Q: How did you come up with your warrior name? 🕊

I spend a lot time thinking of my warrior name before joining. I didn’t want it to be a name of an OC, because it wouldn’t feel mine then. I chose swan- as my prefix, because I liked how it sounded and it’s Finland’s national bird. Being the Finland freak I am, I decided to use it 😛 . My suffix was harder one. I wanted to choose something bird-related so it would make sense, and I thought of -wing, -plum, -feather and -frost (though I have no idea what -frost has to do with birds). Swanplum sounded ridiculous and Swanwing was too boring, so I narrowed the choices down to -feather and -frost. Swanfrost sounded like a cool name, I was about to choose it, but then I thought that Jayfrost and Swanfrost were too similiar, because bird + frost (I was weird, I know 😛 ) and later I found out there was already a Blogclanner with that name. My final choice was -feather then, because -feather is an amazingly beautiful word in English. Swanfeather is a pretty uncreative warrior name, but I had no imagination back then 😛

Q: If you had to pick a new name for yourself, what would it be?

That’s a tough one 😛 . I’ve thought of changing my warrior name, but I’m too used to my current one. Maybe a name with Snow-, Mist-, Cloud- or White- as the prefix and -sky, -stream, -frost or -wing as the suffix. I don’t really know, I’m bad with warrior names 😛

Q: Has your time on BlogClan shaped who you are as a person, or changed your life in any way?

Definitely! I’ve learned to be more polite and kind after joining Blogclan. In real life, I’m not that nice and I almost never compliment people from what they do. But now, after spending almost a year on Blogclan, I realised I’ve turned more friendly! For example, my friend drew a picture of cats. I thought it was cool. My former self would’ve never admitted it, but this time I actually said it to her! You can imagine her surprise, and mine too 😛 And I’ve gained more confidence to talk to people (a little, but it’s something). Blogclan has changed my life a lot too! I know people from all around the world, my English has improved a lot and I’ve become more confident to use it and determined to improve even more. I have amazing friends, and I’ve learned more about other cultures, which is awesome too. I disagree many times with my English teacher when she tells us about America or Britain 😛 My life is also so much easier after the Hug Page, I don’t even know how I lived before it. There’s so much that has changed that it could take this whole page!

Q: Do you find it hard to balance real life and BlogClan? (I know I do!)

Q: If you had to choose three warriors to survive on a desert island with, who would you choose and why?

Oh dear 😛 I think I’d take at least Firestar, because he’s got good leadership skills and could organize everything well. And Sandstorm plus Cloudtail, because Sandstorm is said to be the best hunter in Thunderclan and could get some food for us, and Cloudtail is supposed to be the best tracker and he might be useful. And Graystripe for good jolly company 😛

Haha, I agree, Graystripe would make the best company! Though I’d be worried about him eating all the food when no one’s looking. I’m not sure he’s capable of rationing. 😂

Now time for the final question . . . one that could spark public outrage and worldwide debate: Cake or pie? 🍰 (Choose wisely.)

Cake all the way. I’ve only ever tasted apple pie and blueberry pie, so cake is my superior favorite 😛

And last but not least . . . Swanfeather was kind enough to let me include a preview of the upcoming chapter of her popular BlogFic, Can’t Escape, in this interview! Simply click on the button below and it will magically appear! (No witchcraft involved! Well, maybe a little bit . . . it was just Halloween, after all. 😉 )

“Can you walk?” she asked, worry swelling inside her chest like a black hole.

“I can, I can, I can”, the blonde repeated, but it seemed like she was only trying to reassure herself. The way she was gritting her teeth and gasping when putting her weight on her left foot both indicated the fact that she was not okay.

The brunette bit her lip, staring at her friend. “You can’t. Are you sure your leg is just strained? It looks way worse.” Looking at the blonde’s thigh, she instantly noticed the red spot on the girl’s leg. She touched it swiftly with her finger, realising it got covered with blood.

The blonde raised her hand to signal her to stop. “It’s only a little scratch!” she hissed, but didn’t do well trying to hide the pain.

“It’s not! You’re bleeding. A lot.” The brunette shivered in fear. Blood. Bleeding. They were in the middle of nowhere. They would never get back to the Camp in time.

“Just help me home! The healers will fix me -” the blonde let out a shriek of pain and started to squeeze her thigh “- let’s go. Right now.”

Nodding, she helped her injured friend walk by leaning to her. She couldn’t help but be afraid, their chance – no, her friend’s chance – of survival was very slim. Their speed was snail-slow, she was groaning all the time, and the bleeding got faster and faster. And where were the others? Where had they disappeared? They should’ve been back already, what happened to them too?

It was like someone had heard her thoughts, a boy dashed from the woods, his eyes wide and hair messy. “Guys! I finally found you. We – we found her!” he panted, looking shocked. He should’ve been happy, instead he seemed horrified.

“Really? Where was she?”

“You’ll never believe. We would’ve never expected it, like why on Earth was she there…”

The brunette cut him off. “And? What’s her condition?” she asked, feeling a firework of fear explode inside her, spreading all the colors of fright into every corner of her body – nervousness, anxiousness, coldness, sweatiness, you name it.

“Condition?” the boy bit his lip anxiously. “You have to see it yourself.”

She grew annoyed with the male. “We don’t have time! Is she okay or not?”

He gulped. “No. There’s something terribly wrong.”