Hello! Prowlclaw here with another article, this time on neglected cats in warriors.
So, just from reading the title, you probably are feeling the need to rant in the comments right now, but please read until the end. But with that out of the way, let’s start!
Ok, so we all know the infamous Brokenstar and his treacherous rule over Shadowclan, but how he became evil is not always clear. “Yes, we know he was neglected as a kit, but that doesn’t explain how he became so violent” I may hear you saying, but actually violent tendencies can be caused by, and I’m quoting here, “Previous aggressive or violent behavior, being the victim of physical abuse, exposure to violence in the home and/or community, being the victim of bullying, combination of stressful family socioeconomic factors (poverty, severe deprivation, marital breakup, single parenting, unemployment, loss of support from extended family), and genetic (family heredity) factors.” According to the American Academy of Child and Adolescent Psychiatry. Brokenstar was shown to be beating up his foster sister, and Yellowfang/ Raggedstar doing nothing about it. This was a huge mistake on their part because children shown attacking and threatening other children are more likely to experience violent tendencies in the future (ie. Killing Raggedstar and kits). Brokenstar was also never told that beating up other kits was wrong, because Raggedstar seemingly encouraged it. That is one of the major differences between someone like Crookedstar and Brokenstar. Crookedstar was tricked into thinking the dark forest was starclan, but everyone around him encouraged him to be the best of his ability. (Except Rainflower, of course)
Now let us move to a different cat, Breezepelt. I can feel the hate already rolling in, but I still ask that you still wait until the end. Okay, Breezepelt is not one of my favorites, but he gets a lot of hate for one thing. How his neglect made him violent. Now, for a little fact, the most popular form of child abuse in the United States is neglect, according to the U.S. Dept. of Health and Human Services. Crowfeather abused his child, Breezepelt, by neglecting him. Neglect is no joke, especially emotional neglect. Failing to just hug a child, tell them how proud you are of them, or even talking to them can lead to the child being distant from the real world and having social problems later in life. Breezepelt’s anti-social behavior is an example of how this can effect a child. His aggressive conduct could also be a genetic problem, as stated in the paragraph above, but I think it’s for a different reason as well. When Breezepelt was around Nightcloud, she would tell him how much Crowfeather hates them both and how bad of a mate he was. So, already we have an example of Nightcloud forcing her hate on Breezepelt, which can increase the likelihood of violence later on (which I also stated above). This, however, was only the beginning. Breezepelt was also trained by (coincidentally or not) Brokenstar, who encouraged his violence on Crowfeather and all the cats that defied him. Breezepelt was ENCOURAGED to do bad deeds by another, someone who he could relate too. Brokenstar was probably more of a father than Crowfeather ever was, and for the first time felt that someone could be proud of him. This is what I meant by Breezepelt being distant from the real world. He found his family in a bunch of dead, immoral cats, that wished demise to the clans. But, in the end, Breezepelt was spared from the jaws of the dark forest, and maybe it was the right thing to do, because look at him now! He has a mate and kits, who he can love better than he was. It just goes to show that it’s not too late for anyone. I hope now that you’ve read this article, you see them both as far deeper characters and know their mental state isn’t a joke.
As a final note, if you or someone you know suffers from any form of child abuse, don’t hesitate to report it. Most often times, children don’t know what child abuse looks like, and when they finally notice it, the damage can irreversible. This article was also intended to raise awareness for neglected and abused children. On that note though, may Starclan light your path! 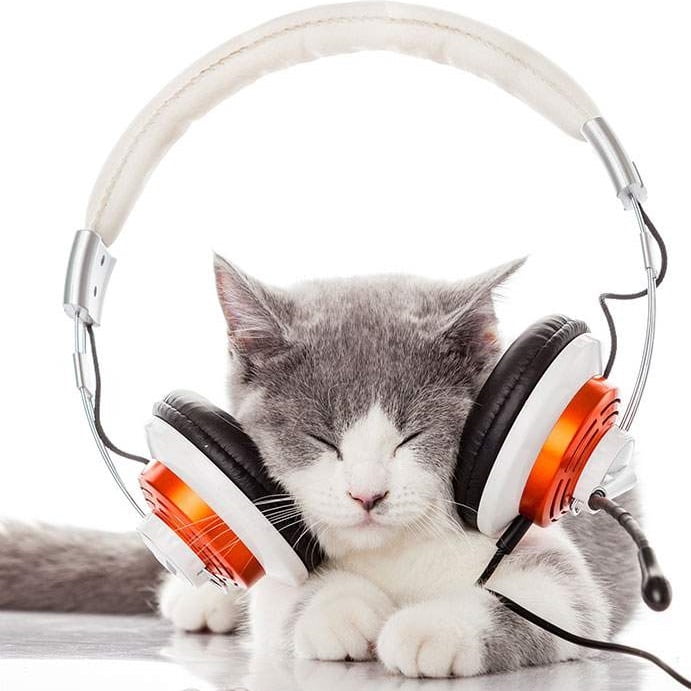 Irispaw shares some more songs that fit scenes or plot points from Warriors. 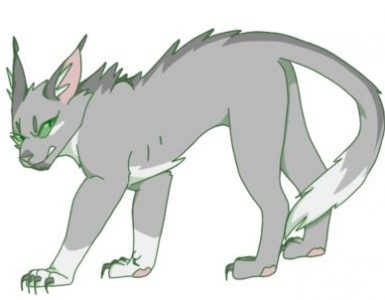 Why Needletail Isn’t The Villian by Stormpaw 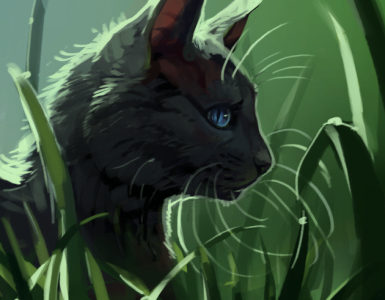 Crystalpaw lists their top favourite toms from the series.

Why Needletail Isn’t The Villian by Stormpaw