Why I don’t like Vision of Shadows (Spoilers) by Purpleshade

Purpleshade shares their honest opinion about Vision of Shadows. (Spoilers!)

First, let’s do a quick look over of Vision of Shadows. In the first book, it follows Alderpaw and his quest to find SkyClan. In the second book, it talks about new characters named Violetkit and Twigkit. The third book is all about Violetpaw and Twigpaw. The newest book is about how Twigpaw struggles to find a place in her new clan and Alderheart struggles with a new prophecy.

The Apprentice’s Quest spent the whole time blabbering on about how to save SkyClan. In the beginning, we’re introduced to the familiar clan life and old characters. Alderpaw, the millionth descendant of Firestar (is it just me or is he everywhere even in death), really wants to be a warrior and then BAM! Jayfeather and Leafpool get a ‘vision’ of Alderpaw’s ‘new destiny’ as a medicine cat. What is this vision they speak of, Also, on his first journey to the moonpool he gets something important. How is this even possible? No one else gets a whole full-on quest once they are just apprenticed. Also, Needlepaw was a brat the whole time. They didn’t even succeed in their quest! Alderpaw is like, “Hey, SkyClan. Bye, SkyClan.” They spent most of their time trying to find them and ended up leaving in like 2 chapters. Alderpaw and Needlepaw magically find two abandoned kits. Alderpaw takes them to ThunderClan and they get separated and the book ends. What in the world?

In the second book, we explore new characters named Violetkit and Twigkit. Finally! A character which we know nothing about and whom sister is separated from. This is a whole new world! Then the whole Littlecloud crisis moves in. Also, the whole rogue thing. Violetpaw goes from clan cat to rogue the whole book. Also, the whole sickness is unnecessary. Onestar is being a horrible leader and ShadowClan is basically falling apart. Where in the world is the good old clan life? Isn’t that the whole point of a clan? Basically, every clan is shut off from one another. The book ends when (surprise, surprise) the newly named Alderheart discovers that they must find SkyClan. Seriously? Wasn’t that the whole point of the quest?

All the third book is about is Violetpaw living with the rogues and Darktail invading the clans. ShadowClan is basically dead, RiverClan got injured, ThunderClan is running around in circles, and WindClan has closed its borders. This crisis takes up the whole book. At the very end, (surprise) Violetpaw switches back to clan cat AGAIN! When is she gonna make up her mind? Needletail dies and all the prisoners from RiverClan are freed. That is when Twigpaw decides to go off and explore to find her kin and ends up finding SkyClan. She leads them back and BAM! Everything is back to normal. Why couldn’t they have done all of this at the beginning?

The fourth book involves Alderheart running in circles about a six-toed cat. Twigpaw struggles with romance problems and loyalty issues. Violetpaw bonds with her father Hawkwing and spends the whole book trying to find some SkyClan members. Violetpaw finds the six-toed (or was it five) cat, Alderheart gets injured trying to find the six-toed cat, and Twigpaw is still struggling with loyalty stuff. Dovewing goes missing and so does Tigerheart. ShadowClan joins SkyClan and RiverClan closes its borders. Repeat, repeat, and repeat. This all sounds familiar. It is just all repeating. Twigpaw decides to randomly go back to ThunderClan alongside Finnpaw and Violetpaw earns the warrior name Violetshine. Was any of this really interesting? Honestly, I was disappointed.

Hope you liked my article! No offense to the people who love Vision of Shadows. 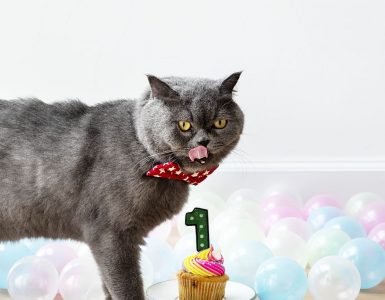 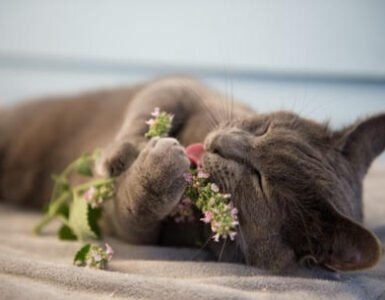 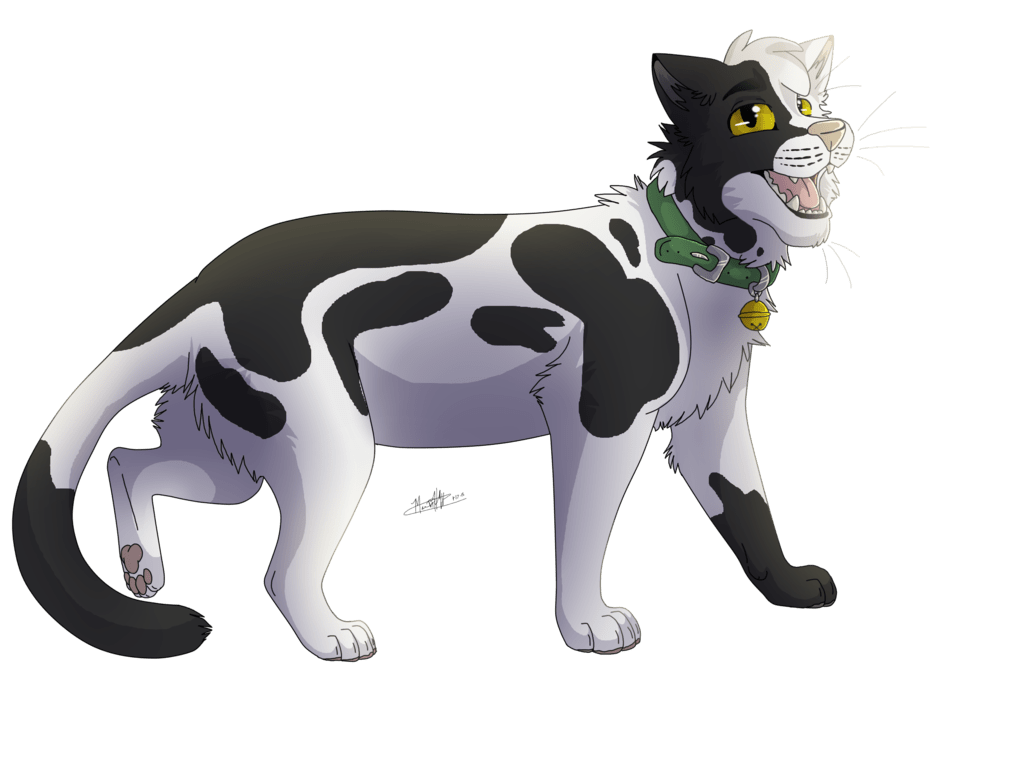 Stormpaw explains how Smudge is more important than you remember.