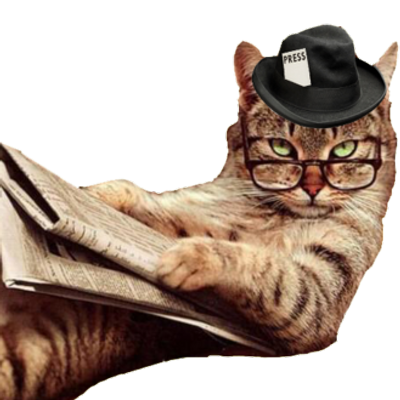 And this July I’m interrogating . . .

So tune in to that below 🙂 vv

Q: How did you discover Warriors?

This is actually one of my favorite stories to tell on BlogClan!
When I was in third grade, I was new to my school and didn’t have any friends. Wanting to make some, I tried to talk to this girl on the bus, but she was always talking to her other friend about Warriors, so I read the series. (I didn’t really end up friends with her until at least fifth grade, though :P)

Q: If you could be a bystander for any event in Warriors history, which event would you choose? (TPB through OOTS)

I’m not sure! I haven’t read the series in forever… was there a time when everybody was happy and willing to share their food? That.

(Nice choice, haha! I think I would have went with the BloodClan battle, so long as I didn’t get gored by Scourge or one of his goons. 😂)

Q: How did you get the nickname Wollow?

I’m going to get all “back in my day” on this, so sorry 😛 (I was also super embarrassing so please forgive me) Basically, I wanted to be special and noticed so I wanted to make a secret Clan (which had been a thing but weren’t really anymore, I think). I also made a lot of typos, so naturally I founded TpyoCaln. I originally went by Typolight, but after someone (RaggedOak, to be precise) mistyped my name as Wollow, I insisted that everybody call me Wollow and the nickname stuck after TpyoCaln became irrelevant, mostly because there were a bunch of other Willows and I needed a unique nickname.

Q: Whose your favorite Warriors character?

First of all, it’s “who’s”. Second of all, I don’t know, maybe like Hollyleaf or something? Again, I haven’t read the series in forever.

Again, falsely, not falsly, exiled, not eviled, and Clanmate is usually capitalized 😛 Probably kill a Clanmate and have nobody know. I’m a bad person and I really care more about my reputation than what actually happens 😛 Also I’d totally die if I were on my own and exiled.

I believe you have your grammar wrong again. Perhaps you meant “fowl”? In that case, it would be because they are one of several, usually gallinaceous, birds that are barnyard, domesticated, or wild, such as the duck, turkey, or pheasant. 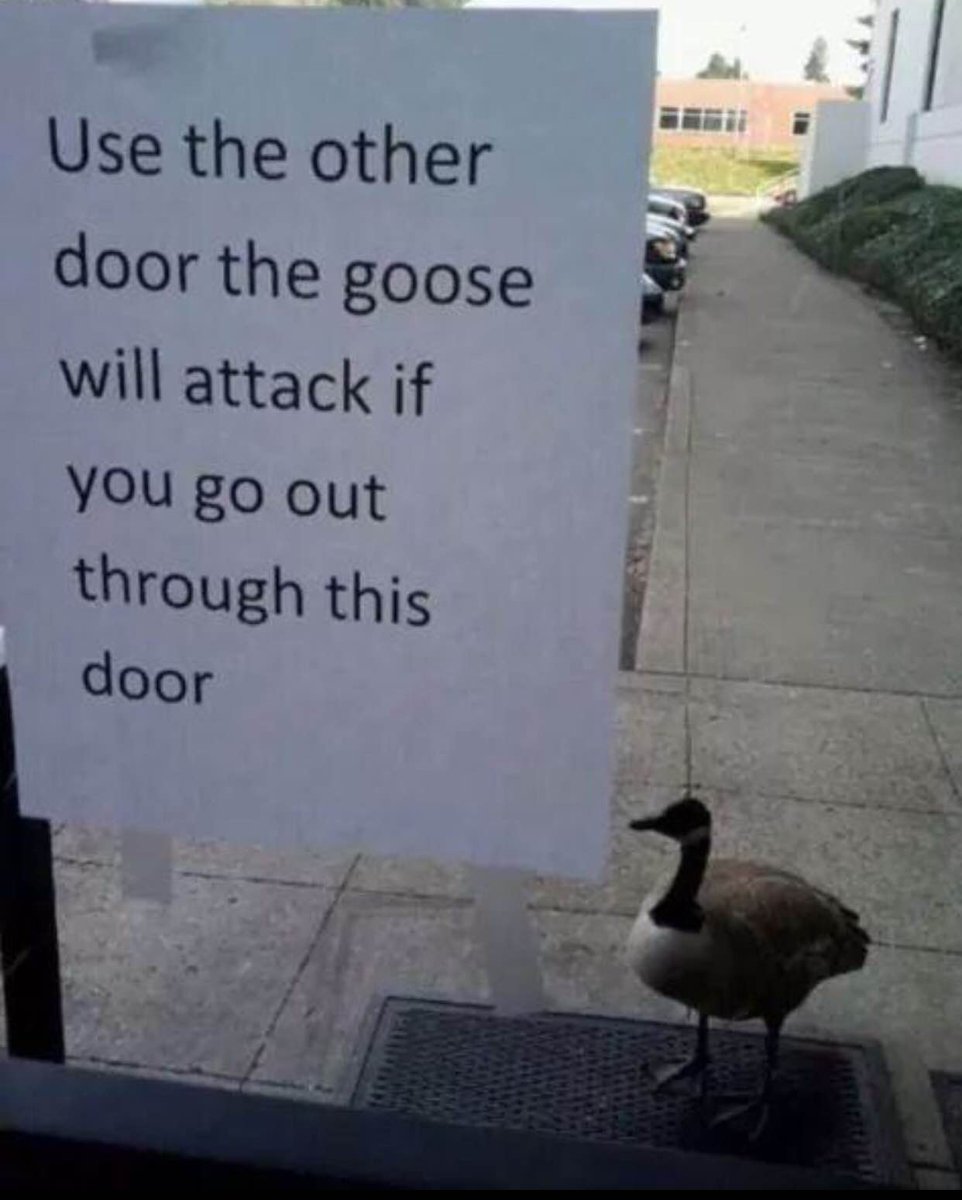 Q: Whats your favorite type of vegetable? 🥦 (Tomatoes included … anyone who considers them a fruit is a liar)

What’s, not whats 😛 Tomatoes are botanically fruit because they are the thing with seeds that grows out of a flower, despite being culinarily vegetables because they taste not sweet; the terms vegetable and fruit are for two different types of people who are classifying things, you uninformed, ignorant slime
(don’t know about the vegetable thing… do potatoes count???)

Q: On a scale of 1 to 10 how would you rate your confidence in FowlClan’s ability to take over the world one day?

Q: Would you rather be mates with Bumblebutt or Tigger(heart)? 🐱

Neither. But I hate Bumblestripe, so maybe seduce Tigerheart into making me deputy (he has no lack of bias) and then murder him and become leader?? Who knows.

(Don’t let her lie to you, deep down Wollow is fighting feelings for both of them. And until she realizes that for herself …. we know, we know 😉 )

Q: What would you change in the Warriors series (or add to it) if given the chance? 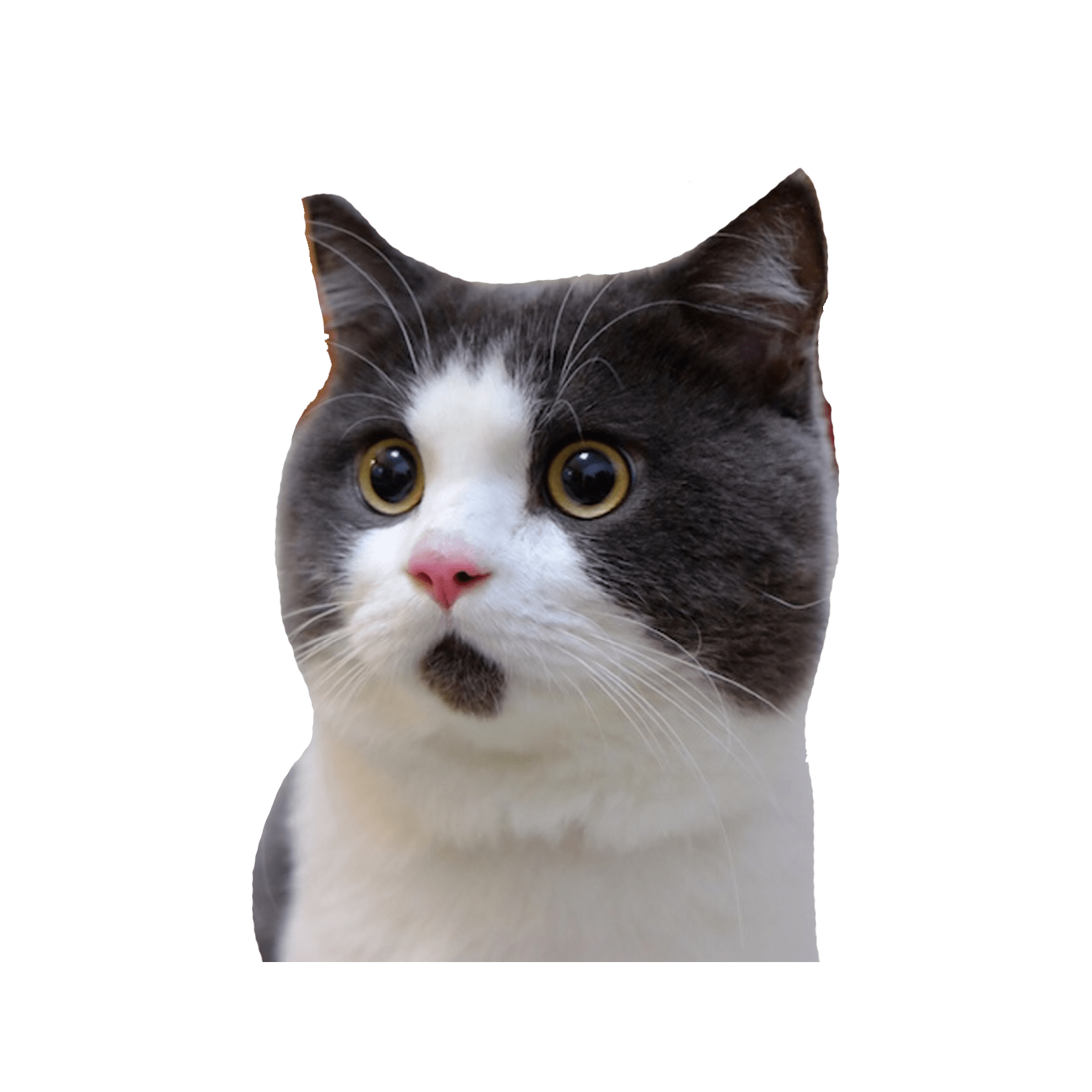 And that’s all, folks! See you next time!