BlogClanner In The Spotlight is back again, and this time around I’m interviewing . . .

Q: How did you find BlogClan?

Well I had taken a break from warriors (like a year) and I really wasn’t up to date on any of the current books, so one day I got curious about the series and decided to check good ol’ Warriors Wiki. One of the sources on a page said “Kate’s Blog” and I decided to check it out, thinking it was a normal Blog. I was not prepared for the craziness that I found when I clicked on it 😛 And it’s all just history from there.

Q: Is your favorite animal a cheetah?

I don’t necessarily have a favorite animal… I love them so much that I couldn’t possibly choose 😉
But a cheetah is definitely in my top five. 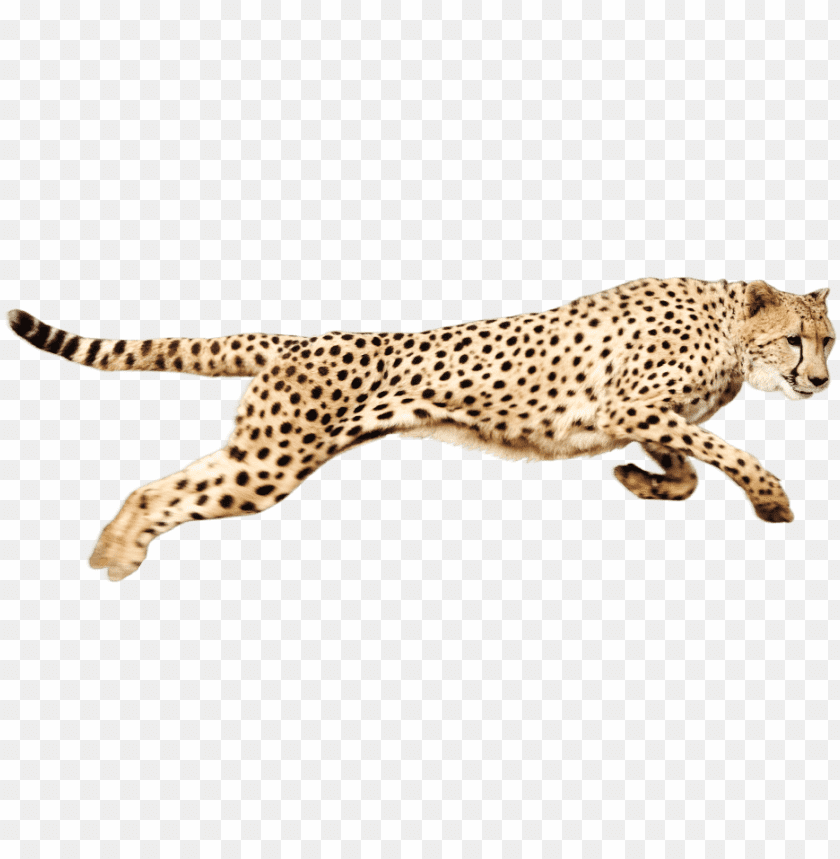 Q: If the Editorial Team came to you and said “Hey Cheetah, we’re axing one of the five Clans, which should it be?” What would your answer be?

(I, personally, could live without WindClan. xD )

Sunny, I am disappointed in you 😠
WINDCLAN IS THE BEST CLAN! THEY WILL LIVE FURREVER.
I don’t know which one I would want gone! I love all the Clans. They are special in their own ways ❤ (tho WindClan is the best) Ummm I’d probably get rid of RiverClan, just because we’ve never gotten a RiverClan POV in the main serieses (at least not that much, if at all), so I don’t really feel any attachment to the characters.

Q: Same deal — if you could choose a character currently living in the series to be killed off, who would it be?

Breezepelt. Just Breezepelt. WindClan (and all the Clans) are better off without him 😏

Q: What Hogwarts house are you?

When I was younger, I got Hufflepuff (along with most of my grade), but I took it more recently and got Gryffindor. Personally, I feel like a mix of all four 😛

(*whispers* everyone check out this Buzzfeed quiz titled “Which Harry Potter House Does Your Cat Belong In?“)

Q: Who’s your favorite character in Warriors and why?

Ivypool (even tho she’s almost everyone’s favorite) because um… she relates to me in a lot of ways, plus she’s just awesome in general 😛 She had more of an effect in the Great Battle than the Three did, honestly.

Q: Would you rather own signed copies of all of the warriors books or have a few dozen warriors plushies?

Ahhh ummm ughhhhh how am I supposed to choose?!?!! Uhhhh imma go with signed copies because I plan on owning an entire library of all the warriors books when I’m an adult and forcing my children and grandchildren to read them, and it’d be cool to have signed copies of them 😛 But I really want a Jayfeather plushie…

Q: What BlogClanners would you ally yourself with in the Hunger Games (choose 3) and why?

Spidey for companionship, Bramb for excessive ripping, and Wollow for intimidating our opponents 😛 DREAM TEAM!!!! Really though, I think a lot of blogclanners have their various uses (wow that sounded creepy). But I will enjoy destroying you all >:3 ( especially Rose )

Q: What’s your favorite Warriors MAP? (If you have one!)

Is it cheating to say Five Giants? 😛 I love all of the animators in that MAP, it’s just so beautifully made, and especially since it was made for the 15th anniversary of Warriors, it really makes it special. I love a lot of MAPs though 😛 Ummm I like Buy the Stars, King, Ready As I’ll Ever Be, King and Lionheart, Johanna (that one came out pretty recently!), Beautiful, I’ll stop now because this list would take up a page if I kept going.

Q: Are you a Fowlshamer and if not will you consider being one? (Pretty please)

Q: Which do you prefer: roller coasters or waterslides?

aaaaaaaaand that’s a wrap! Thanks for reading! 😀 Keep your eyes peeled for the September edition …

Stonecloud takes a look at cats who should have gone to the Dark Forest after they died.

Bronzestrike wonders who should go to which afterlife.

Is Mudclaw evil or good by Stonecloud