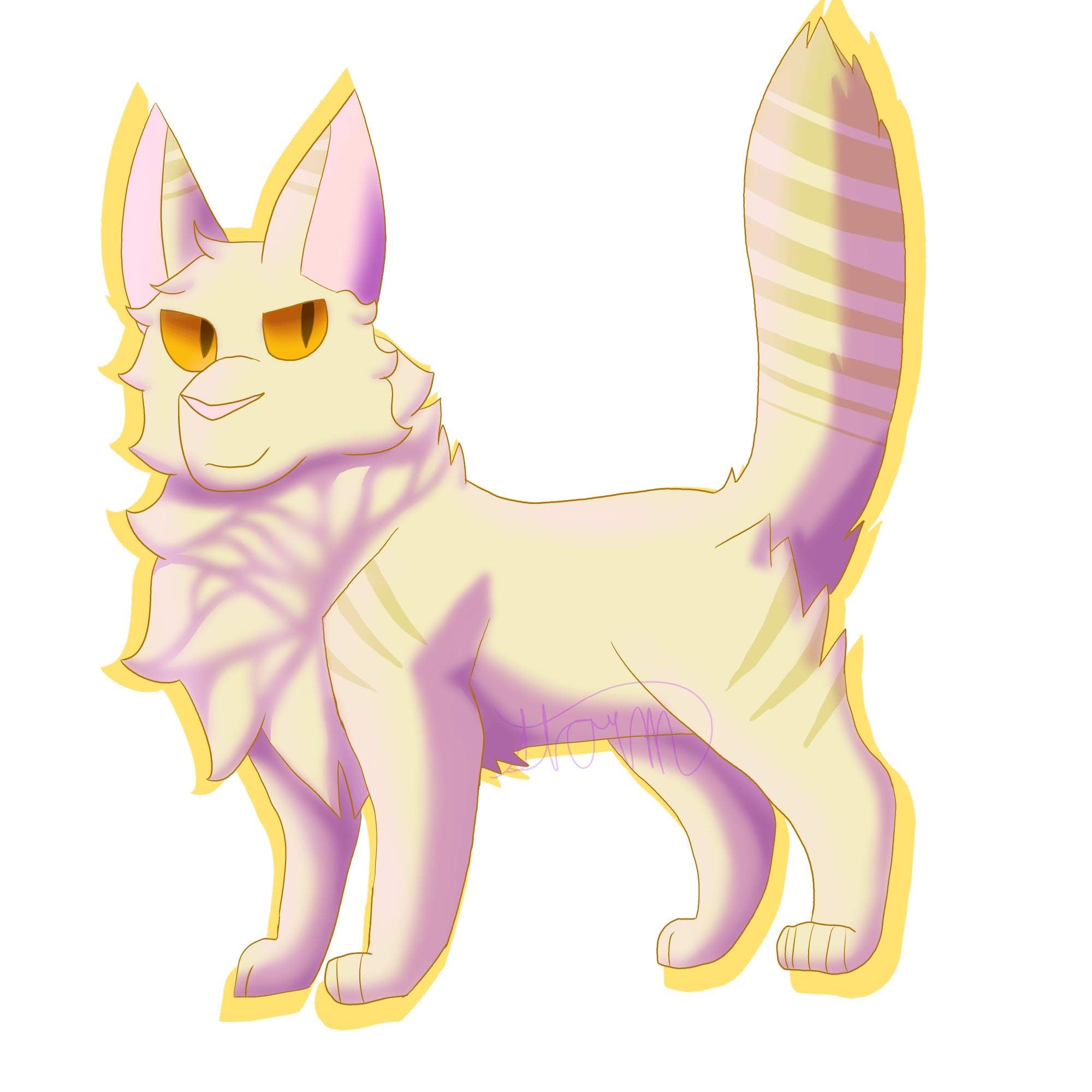 Maplepaw questions the inclusion of mediators. Spoilers for AVOS!

Watch out !
This article contains spoilers for River of Fire ! Like big spoilers ! Like even the title sort of has spoilers. But I mean it’s nothing plot breaking but still !
Read at your own risk !

So we have meditators now and they are meant to help solve problems in a clan, which can be interpreted in many different ways.
So the first way that it could be interpreted is that they can help out cats who are arguing between themselves, so like, one cat takes a piece of prey the other cat wanted and they argue over it. So then the meditator would come in and sort it out, at least that what it seems to be.
But a danger with this is that cats could become too reliant on the meditator to solve their problems. It reminds me a lot of my experiences at school, we kept going back to a teacher for every argument we had with this one girl and it didn’t seem to help because how ever hard you try to explain the problem to the teacher, they never seemed to understand . In the end we had to sort it ourselves.
This could easily happen with meditators, and I always think that sorting out your own problems is more effective than asking someone else. The clan cats need to learn to sort out problems without help, as one day, something will happen on a patrol and they won’t know how to sort it because they have been too reliant on the meditator.
This could be a disaster for the clan, and that brings us on to our second interpretation of what a mediator is.

A meditator could be a cat who is meant to help fix problems between clans, in which case the reason why this won’t work is simple. Cats dont listen to cats from other clans !
No cat will listen to a meditator if they think their clan is in the right ! Just use medicine cats trying to make peace as an example of this . They literally always fail to keep the peace, it rarely works

So the last interpretation is that they will help make descions for the future of the clan. I think this is most likely, as Tree helped decide whether Yarrowleaf and Sleekwhisker could stay. But in this case, I think that it takes away from the role of medicine cat and leader, giving them less control of how to run the clan. The leader would have the final word anyway, so they could completely go against what the meditator says. It just wouldn’t work, any normal cat could give leaders advice, and that is also the job of the deputy to help make decisions.

Now onto the big question

Is this job good for Tree ?

And the answer is ….,. NO WAY ON EARTH IS THIS EVEN VAGUELY A DECENT IDEA

Meditators would not work enough to warrant not having to hunt, so Tree still needs to learn to hunt. And as we learnt Tree doesn’t want to hunt. So maybe a meditator could help find herbs as well, you know, like a sort of therapy for cats. But no, Tree doesn’t like medicine cat stuff. So what was the compromise ? He can help cats with arguements. But the whole reason he needed to find a role was the fact he wasn’t doing anything to help the clan, and as I have shown above, meditators are virtually useless !
Why has Leafstar done this ? Does she not have faith in her deputy ?

My theory is that Leafstar is now struggling to trust cats, and after all she has been through I am completely behind that, she has the motives ! So Leafstar doesn’t trust that cats won’t die, or betray her, or become kittypetts, so basically she has gone into a Bluestar like state, not trusting anyone. So, to prevent her from being alone in decision making, she has added an extra layer of help, a meditator.

Now on from that point, what do I think a meditator could do to help the clan ?

Well medicine cats, however much we like to think that they act as therapists, they usually just cure illness and don’t deal with the how to keep healthy in the first place or mental health side of things. So I think that Tree could teach cats the importance of balancing out their day, and giving them some time to relax. He could also help mentors timetable training, so their apprentices don’t tire out. Also Tree could be an approachable figure who cats would come to with their problems, but not arguments, instead it would be mental health issues, or problems they have with their schedule. He could then report this to the deputy who could change the cats who patrol, to prevent stress from increasing chances of illness. Meditator training would involve spending time in other clans learning how cats act, without knowing their personalities, so if a cat seems to get more angry after patrols, you wouldn’t immediately think they were grumpy, the apprentice would be able to link the grumpiness with large amounts of patrols. Meditators would be masters at body language, and could tell if a cat was feeling down and cheer them up. Basically they would be a kind friend to all cats, as well as helping them heal mentally.
It would be interesting to explore this, as it would be nice to see how the life of a warrior affects mental health.

So those are my thoughts on meditators, and how they might work, so tell me what you think ! But just remember this was written before the sixth book in Vision of Shadows came out, so all of this could be wrong ! 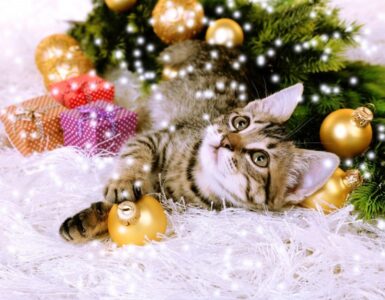 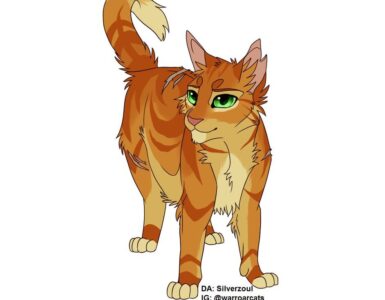 Icechill explains why The Prophecies Begin is their favourite series – what do you think? 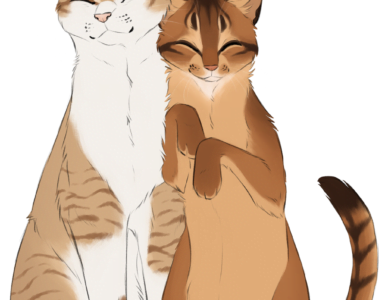 Snowpuff analyzes some of the worst parents in the Warriors series