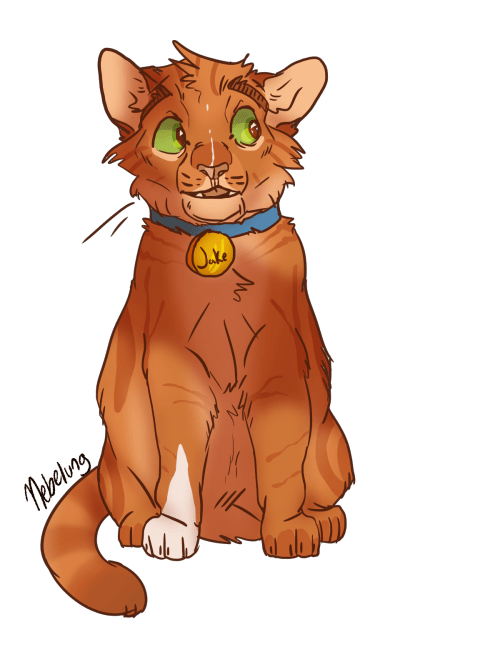 Warriors Alternate History: If Jake had never existed by Gingerpaw

Gingerpaw wonders what would happen if Jake didn’t exist in the Warriors universe.

Hello, everybody, and happy Valentine’s day/New Year’s/whenever it will be when I publish this article. This is my second article, and my first in a new series (hopefully) of Alternate History warriors. Today I will be discussing the aftermath of if Jake never existed. Spoilers for Tallstar’s Revenge, Pinestar’s Choice, Firestar’s Quest, and all main books, pretty much. Jake not existing would change the books entirely. Let’s start by naming the cats who would not exist if Jake hadn’t, starting with direct descendants. *deep breath* oh, boy.
First generation (his kits)
Scourge, Firestar, Princess

Oh. My. StarClan. That is thirty-eight cats. Wow. That’s not even counting the ones who wouldn’t be born for other reasons!

Because Firestar got together SkyClan (assuming they all stayed loners/kittypets)

That adds an additional thirty-two to the total, meaning that if Jake had never been born, another seventy cats would have never existed. Now, let’s go to cats who would’ve lived different lives if it weren’t for Jake.

Ravenpaw- Ravenpaw would probably be either dead a lot sooner, or maybe even still living with the clans

Tallstar- Not only would Tallstar kill Sparrow if Jake didn’t convince him otherwise, but Talltail might’ve never learned his lesson and would not have become the leader of WindClan

Pinestar- If Pinestar had never met Jake, he probably would never had gotten the idea of being a kittypet.

Tigerstar I- Pinestar leaving ThunderClan really affected Tigerstar. He never had a father figure, this may have been the root of his evil. Also, Jake’s son Scourge killed him.

ThunderClan in general- the last three medicine cats of ThunderClan have been descendants of Jake. His granddaughter is currently the deputy. Who knows who would fill these roles if Jake didn’t exist?

In conclusion, the world of warriors would certainly be different without Jake. Imagine a version of the first series where: There is no Firestar, Tigerstar is good, Pinestar is still leader, Tallstar isn’t. We sure are lucky that Jake was born!

Keep an eye out for my next article,
Warriors Alternate History: If Mapleshade’s Kits hadn’t Drowned 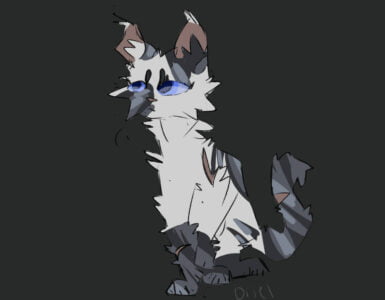 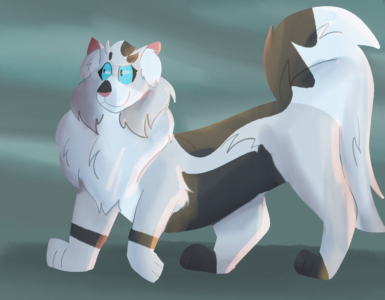