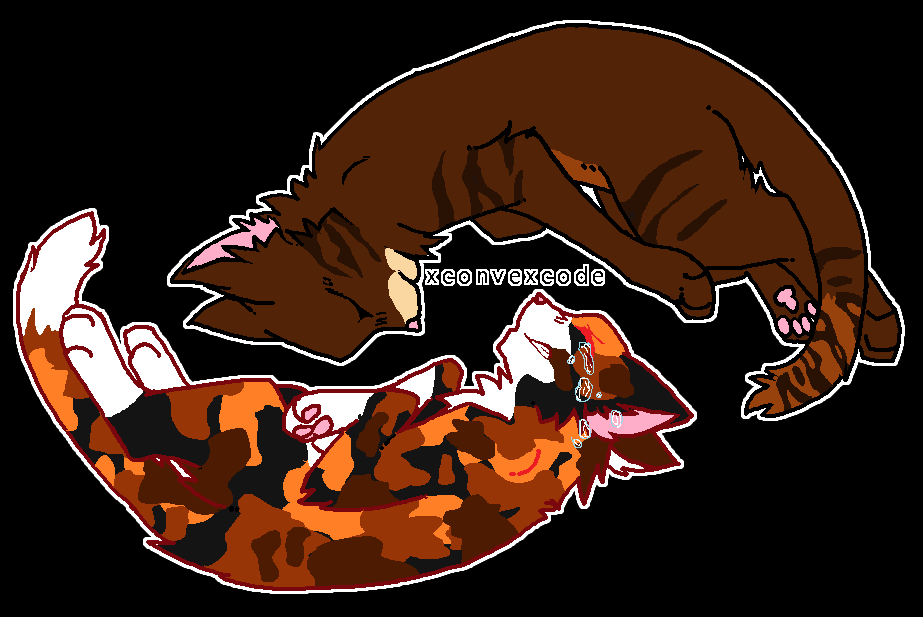 This isn’t another article defending one of these two historic cats. I’m going to be reviewing who should have gone to the dark forest, Mapleshade or Appledusk. Let’s take a look at appledusk. He was a good warrior, chose his clan in the end, and some fans say that taking reedshines death blow is brave and honorable. However, he also had kits with another clan, and betrayed his mate. So because I’m trying to be fair, appledusk might win starclan. Mapleshade will be harder to summarize because she had more POVs and discussions tend to take her side. She was a good warrior, and she probably would have become thunderclan leader if they hadn’t found out. But she killed three cats, and presumed to have killed off much of Crookedstars family and more in the dark forest. But taking Mapleshades side, it was confirmed that it wasn’t Mapleshades fault Crookedstars family died, she knew it would happen anyway and claimed it was a curse. And Mapleshade was having nightmares of her kits unable to reach starclan without killing appledusk, ravenwing, And frecklewish. This leaves the debate on if the kit visions were only the product of her imagination, or were they really true? Appledusk also desperately needs a POV, as we see only what other people think of him, and not his actual thoughts. It would be nice to get a novella containing oakstar, frecklewish, ravenwing, And appledusk POV. But there will always be team Mapleshade and team appledusk, so if appledusk is sent to the dark forest, appledusk fans will complain, and because Mapleshade was sent to the dark forest, Mapleshade fans complain. This is my same argument with why was brightflower sent to the dark forest, because I believe that Brokenstar corrupted her, and it wouldn’t make sense to pit her with him. Anyway, I think there are so many Mapleshade fans because people pity her, and her opinions are expressed a lot more then appledusk ones are. So I actually pity the Erins, because they have to choose one or the other, because it wouldn’t make sense for them to both be in the dark forest or in starclan. And whichever one they pick, warrior fans will complain.
.

Ravenfur lists their least favourite romances from the series. 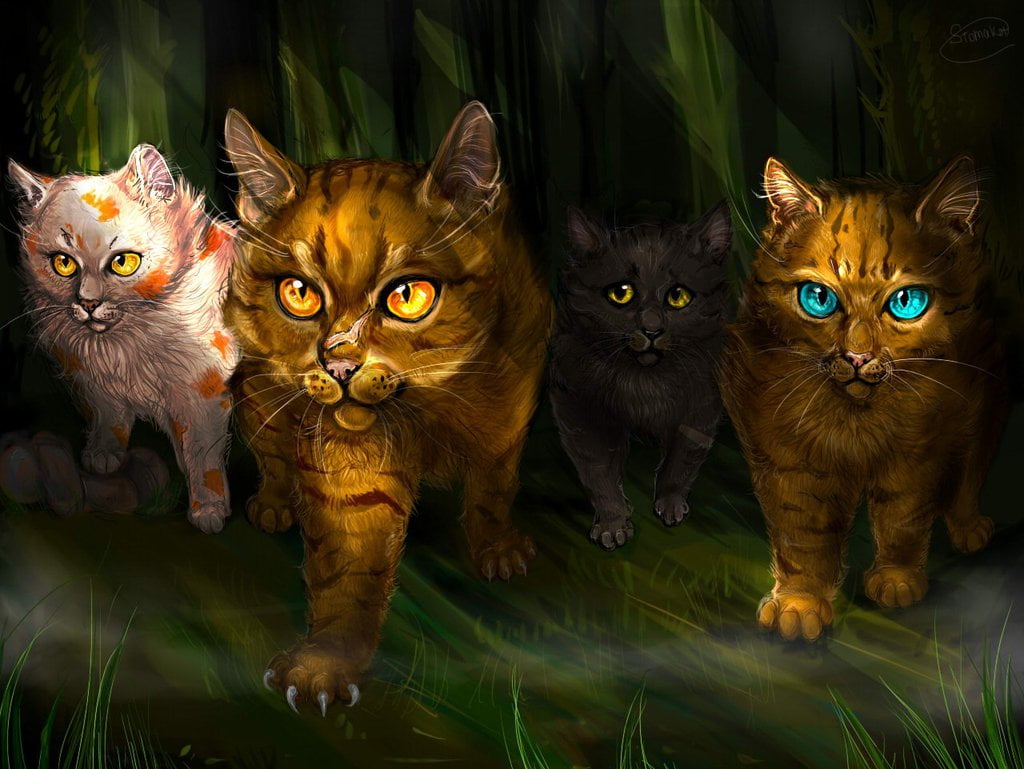 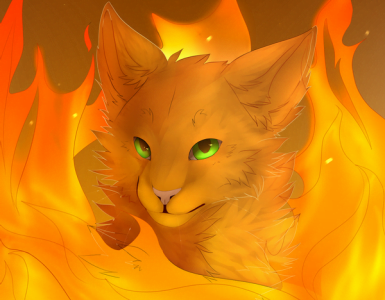