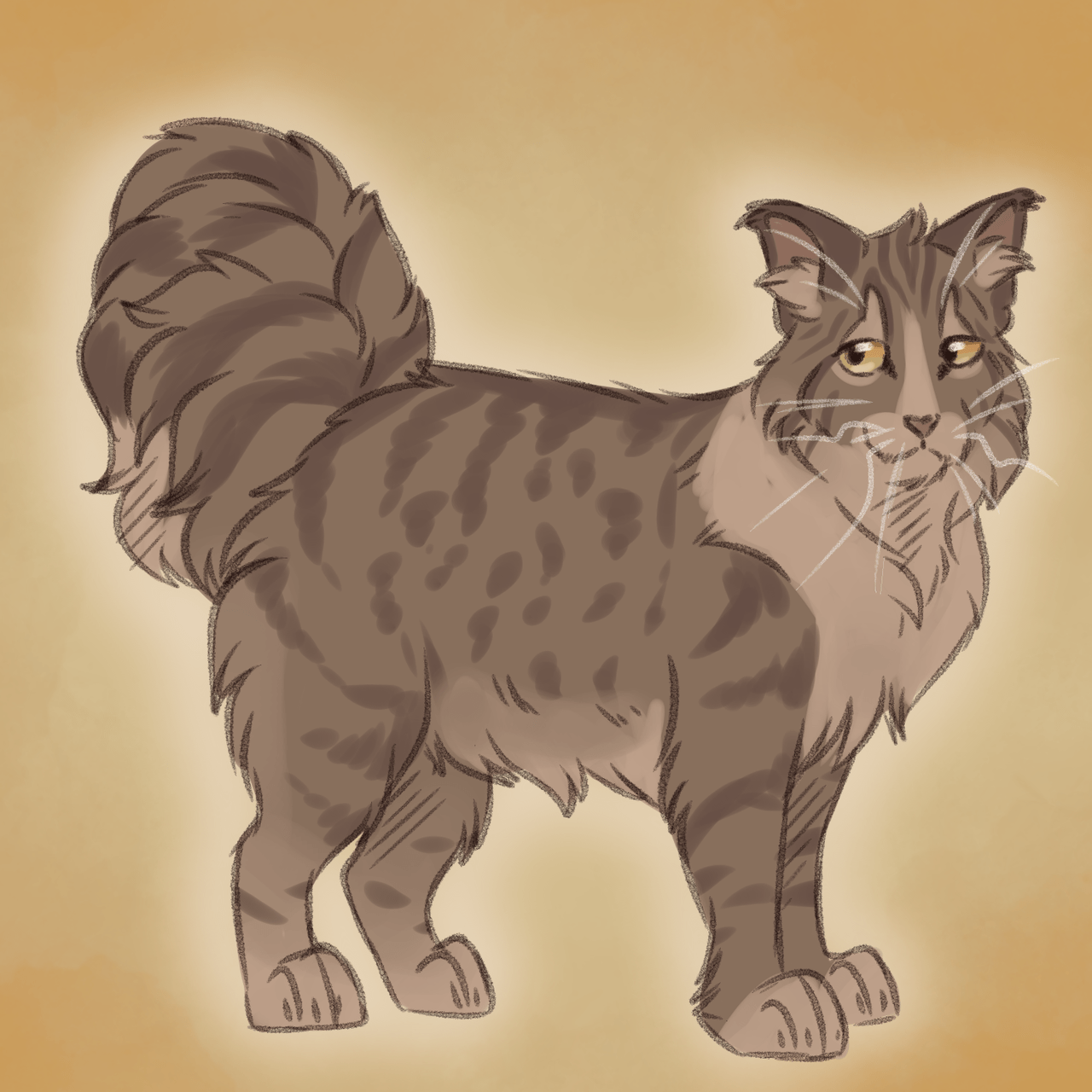 RiverClan Spotlight – A Special Kind of Bravery by Mapledrift

Mapledrift sheds some light on the water-based clan, RiverClan.

Hello !
Maple here, I’m going to start a series of articles bringing light to some unique things in each of the clans !
Now let’s get into this
In Warriors, the most obvious kinds of bravery are often those most appreciated by the clan as a whole. Leaping into battle and fighting with courage are often seen as some of the most important traits you can find in a warrior. Yet in a few cases we see a cat with a different kind of bravery, someone who as well has having that usual courage has the determination to stand up for what they believe in and not only fight against the enemy but also the expectations of clan.

In this box of exceptionally brave cats we find the incredibly underrated medicine cat of RiverClan, Mudfur. I’m pretty sure it is common knowledge that Mudfur was a warrior before becoming a medicine cat, yet it is rarely appreciated why he changed roles so late on in life, even after having a mate and kit. The main scene that Mudfur shows this incredible bravery is in Crookedstar’s Promise. So spoilers ahead if you haven’t read that book.

Tired of all the death in the endless battles over Sunningrocks, Mudfur actually speaks up and challenges Adderfang to a one to one fight, to prevent unnecessary bloodshed from either side. This was obviously met with outcry but eventually both sides agreed, and Mudfur won against Adderfang, later deciding to become Brambleberry’s apprentice, realising he never felt comfortable taking part in battles anymore and wanted to help the clan in another way.

Mudfur had the incredible courage to stand up against his clanmates and bend the rules to do what he felt in his heart was the right thing. We will never know for sure what the outcome of the battle would have been had Mudfur not, yet we can say that many injuries and possibly deaths were prevented by his actions, however they disagreed with the traditional values of a warrior.

Another RiverClan example of this incredible bravery is Pouncetail. Now I have written an entire article on Pouncetail before, so I shan’t talk too much about him.

Pouncetail spared an enemy warrior who was cornered by four cats, and even as others tried to convince him to kill the warrior, Pouncetail refused, sticking the warrior code that many others goaded him to forsake in the heat of battle. He stood up to his own clan, and helped and enemy cat. If that isn’t true bravery then I don’t know what is.

Sometimes bravery comes in the form of protecting others from a threat that may not seem quite so obvious, and guiding cats through mental and emotional abuse. Echomist shows this incredible bravery as she acts as a surrogate mother for Crookedkit many times in Crookedstar’s Promise after his accident.

To try and keep his outlook positive, Echomist always comforts him, saying that perhaps Rainflower is just grieving and doesn’t know what she’s saying to make him feel better. She comforts him, telling him it isn’t his fault after Rainflower and Shellheart break up.
Some may argue that Echomist could have done more for Crookedkit as although she let him sleep with her kits at night, she did make sure that he was out of her nest by the time Rainflower awoke. This may initially seem like she doesn’t want to challenge the other warriors judgement, yet I believe it was again trying to protect Crookedkit. If Rainflower found out, who knows what she would have done ? Perhaps she may have forced Echomist to stop helping Crookedkit, or try and make things worse for him. Echomist never knew for sure what the outcome could be and I believe this was why she didn’t do more, not wanting to risk a further deterioration of the situation.

It takes a lot of courage to follow your heart and do what you believe is right even if everything else is telling you it might not be a good idea. In Silverstream’s case, she honestly believed that her and Greystripe having kittens might bring union to the two clans, and she didn’t let anyone tell her otherwise

Although you may disagree with Silverstream’s optimism and think her actions were foolish, you can’t doubt that is took a special courage for her to follow her heart and not the rules of the clan. Some cats would have denied their feelings in fear of being found out, yet Silverstream trusted that she could make everything work and that was the same bravery which pushed her to cross the river and try to give birth to her kittens with Greystripe by her side.

As you can see, throughout RiverClan there are many souls who are brave in ways the clan may not traditional uphold as ideal qualities, this bravery often causes cats to push boundaries and go against the rules, all for what their heart believes. Some of the best cats in warriors come from RiverClan as this bravery is everywhere in the clan. I only named a few examples, yet there are so many more I could have talked about

In Warriors cats like this are often underappreciated and forgotten yet they really should be praised more. These are the cats that keep the warrior code close, whilst remembering that it shouldn’t define what they believe is right and wrong

I hope you enjoyed this article !! Tell me in the comments which cat you think shows the most bravery, and whether there are any other outstanding RiverClan cats you believe should be featured !

This is such a good article! Great job! 😀

Any thoughts about how River Ripple being the Founder may have contributed to this quality in some of the later Riverclan cats?

Since the original founders were the ones who set the first reputations for their clans, it would make sense that River Ripple’s idea of how a warrior should be would have influenced his successors. ^^

Great Job, Maple! I think Mistystar and Icewing could use some credit 🙂

Shimmer in the snowy sky(Shimmerpaw/sky) 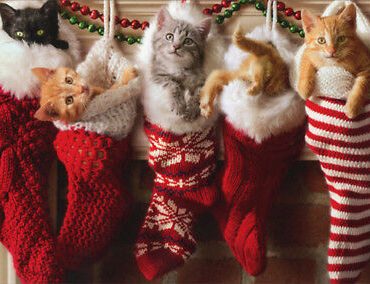 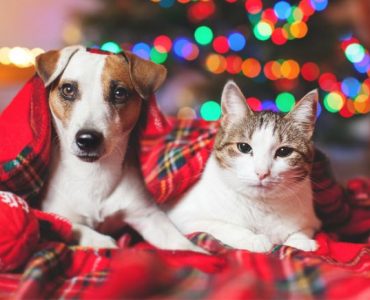 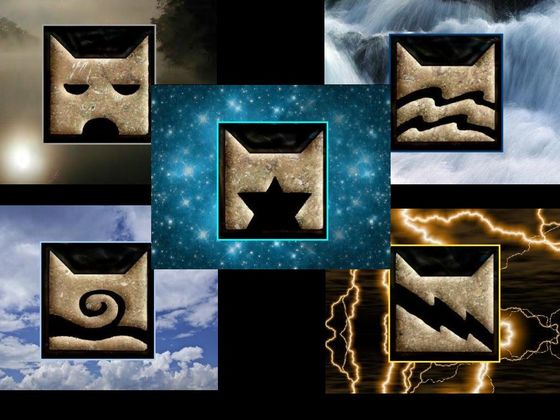 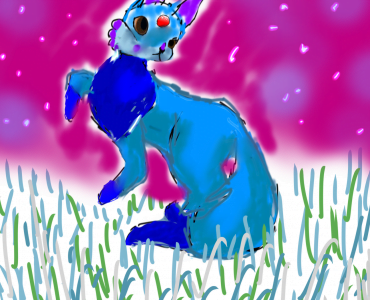 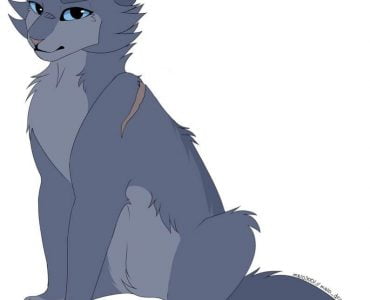 Bluestar: Two Sides of an Argument by Whitepaw