Briarpaw gives out awards to some of the most iconic Warriors characters!

Hiya! It’s Briar here, back with another article! Today I’m going to be handing out awards to the different warriors for various things in the Warriors universe! To start off, we have…

This is obvious. I’ve studied enough articles and comments to know the most loved warrior. I love this cat myself! And the award goes to…

Ivypool!
(Runner-up: Hollyleaf)
As an apprentice, she felt left out because her sister was one of the Three and she was not. Hawkfrost used that weakness and persuaded her to join the Dark Forest. Later, when she learned that the Dark Forest was evil and planning to attack the clans, she became a spy. She dealt through so much, especially after learning that her father was a Dark Forest trainee. Although, I have to admit that I was annoyed with her that she wasn’t really telling the rest of the Three about her meetings there, she is a well – written character and I look forward to seeing more of her in the future.

As with the Most Loved, I sadly have to do least loved. I have studied enough articles and comments to know that this award goes to…

I am personally okay with Breezepelt, but many Bloggers aren’t. He is known as a stuck-up snob, a brat, a meanie, you get the point. Though he didn’t have to attack Poppyfrost for no reason, think of him. His father hates him, his mother loves him but is bickering with his father all the time. He has no siblings. And then imagine his reaction when he learned of his father’s ThunderClan litter. The cats he despised were his half-siblings! Poor Breezepelt.

This award goes to…

These two are my fav ship in the series. They are just adorable together! After Brightpaw lost her eye, Cloudpaw just stuck by her and refused to move. Not just visits once in a while or daily. No, this cat stayed by her side all the time. No wonder they became mates. Cloudtail loved Brightheart despite the scars. He saw her true self; her heart was kind. He refused to call her Lostface and told Firestar off whenever he said it. Then they had little Whitekit! I just love this story!

Unfortunately, it has to happen. Here we go.

They just don’t get along. Croowfeather only mated with her to earn himself loyalty in the clan after his relationship with Leafpool. And Nightcloud is just… a jerk. I think you get the point. Anyways, moving on…

This goes to Daisy!!! (Runner-up: Squirrelflight)

Many people hate Daisy for being “Oh, my kits! Everything should take care of my kits!” But daisy is by far the best mom. She joined a group of weird wild cats to protect her kits. She almost left to protect her kits from badgers, but then came back so they could live in the forest like they wanted.

She didn’t want kits. When she had them, she hated them. And that included foster kit Brokenkit. She is practically what caused his evil. JUST BECAUSE YOU DIDN’T WANT KITS DOESN’T MEAN YOU CAN TREAT THEM LIKE DIRT!!! IF YOU DIDN’T WANT KITS THEN DON’T TAKE A MATE!!! To save you, I will cut this rant short.

That’s it for today! Thanks for reading and tell me how you liked it! Briar out!

Yay Ivypool! I like Jayfeather better, but I love her too 🙂 Another bad couple is Daisy & Spiderleg, in my opinion. Good job, Briar!

thanks! Oh, yeah, I forgot about Daisy x Spider!

Nice article! I personally agree with most of these, but I think Jayfeather is a good runner up for most loved by the fans.

thanks! You have a good point…

To be honest, I think the most loved is Jayfeather. I dare you to name a person who hates Jayfeather, because I sure can’t 😛
(Edit: aa That sounded harsh I’m sorry, it’s still a very accurate article, and I think your observations really payed off!)

(ehhh it wasn’t very harsh to me) . thx, Tree! I was just thinking, everyone kinda puts in their comments that they love Ivypool, the Jayfeather thing is kinda… unspoken 😛

Agree, agree! Great article! I would give too many awards to cats for Most Loved😜

Yay! Great article! But in Crowfeather’s Trial, Nightcloud and Crowfeather got together so… But anyways, I think that Raggedstar and Yellowfang were the worst couple. Poor Yellowfang:(

They were just going to be friends though.

thanks, Monkey! (the article was written before I read CT) I have yet to finish Yellowfang’s Secret, sooo…

Also, note that Daisy has raised practically every kit in the nursery ever since Sunset.

I agree on all of these! (Except Ivypool, I don’t have a huge opinion on her 🙂 ) Great article, Briar! 😀

Really cool! I agree with all of them! 😋

I think that the most loved cat would be Cinderpelt :3 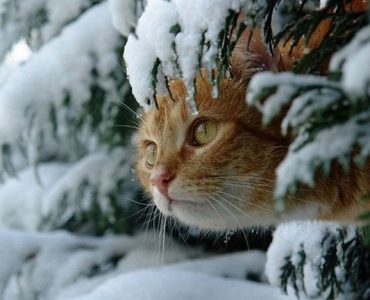 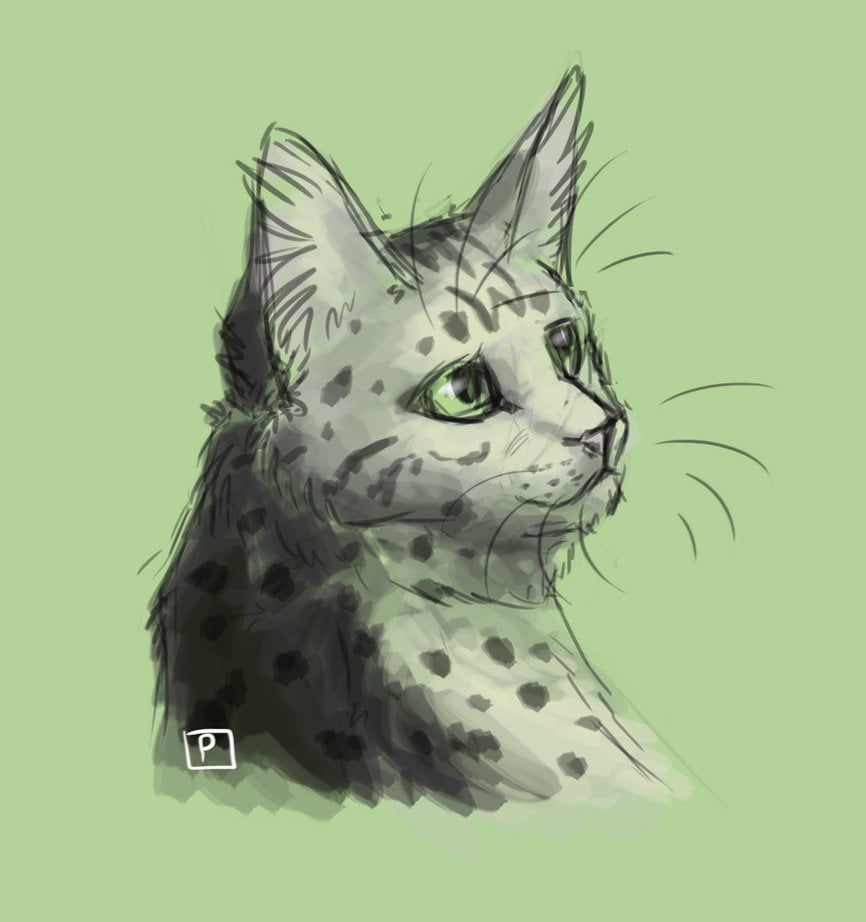 Cats with the Most Kits by Whitepaw 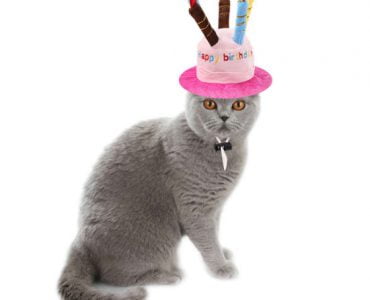 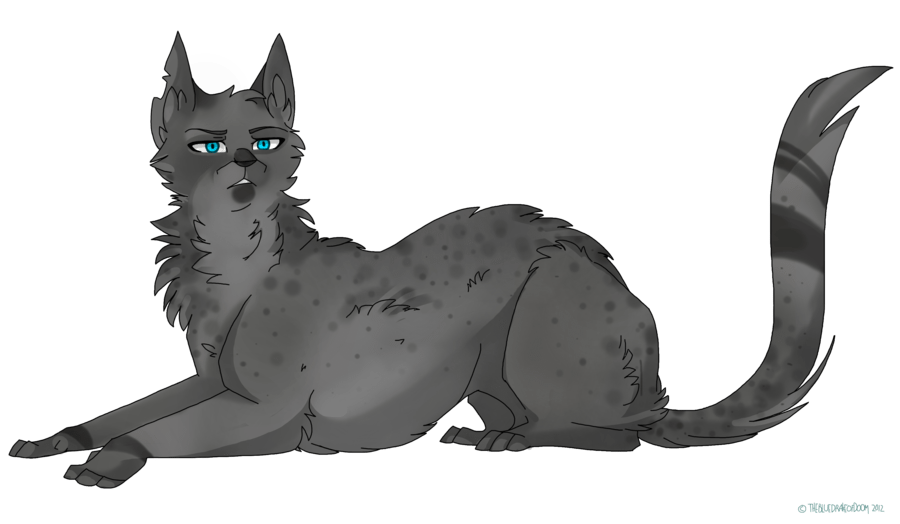