BlogTeam has important news on the future of Warriors to share with you!

Warriors is getting a musical adaptation!

Yes, you heard it here first, folks, Warriors is being made into a Broadway musical! 🙂

I’m afraid we cannot share any details on the cast & crew orchestrating its production yet, but rest-assured there is a very talented, award-winning team working tirelessly behind the scenes to bring Warriors to the big stage.

In the meantime, we are happy to inform you that the characters will resemble those in Cats – with the costume designers for Warriors drawing inspiration from both the Andrew Llyod Webber musical, and the Tom Hooper movie, version of Cats.

And we have received word that it will be premiering on Broadway . . . 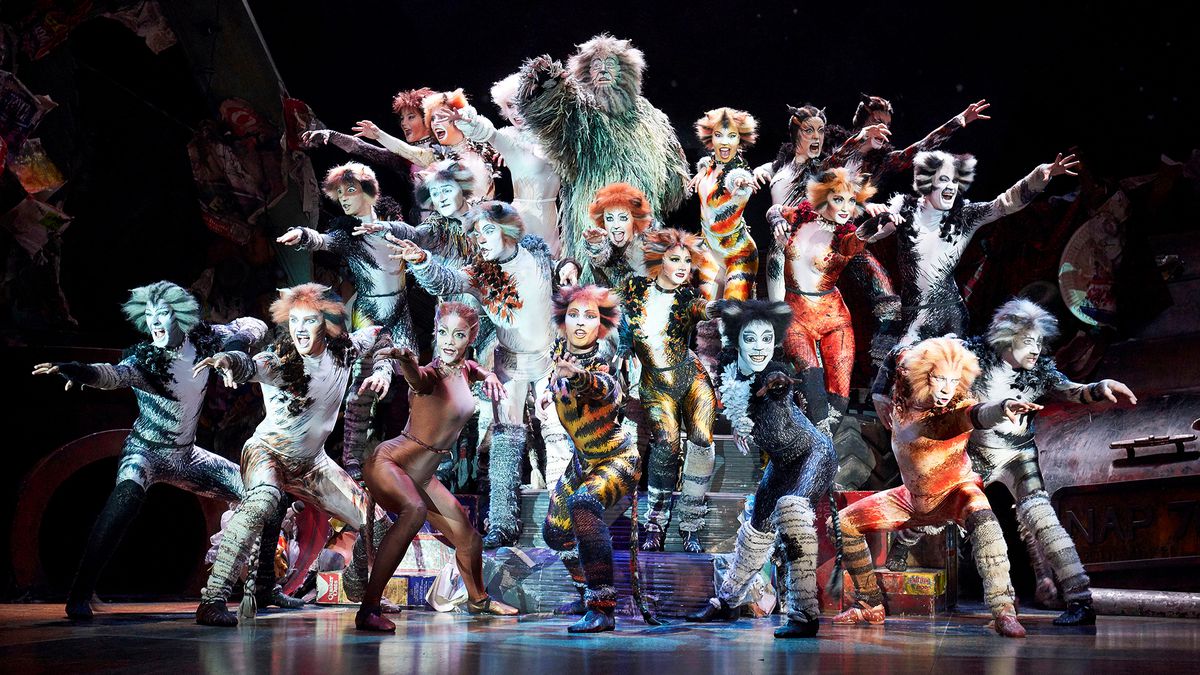 BlogTeam is absolutely DELIGHTED to be able to share this news with you today. 😊

(we’ve had to keep it a secret for far, far too long!)

In honor of the musicals upcoming release, we have decided to celebrate by posting imagery from Cats all over the Blog.

Now mark your calendars, because Firestar’s story will be brought to life in a blaze of lyrical-glory in no time!

Anyone else see a Tony Award in store for Warriors: The Musical? 🐱 We sure do!

Turtlepaw shares why Turtle Tail is their favourite character.