-Hello fellow blog clanners! I am Acacia, and this is my first article here! Today, I would like to take a look at Crowfeather’s actions, and try and defend them! –

*Spoiler Alert*
I recommend you to not read this article if you have not read “The New Prophecy” arc yet.

1. His Past Mates
A lot of people dislike Crowfeather because of the three mates he had(I will consider Feathertail his mate too.)You may think that Crowfeather is disloyal, because he abandoned Feathertail and became mates with Leafpool. However, Crowfeather felt guiltiness about loving another cat after Feathertail died, plus, Feathertail accepted that he is going to love another cat. She would have wanted him to be happy, not lonely forever to the end of his life.
Next, some people(including me at first) despises Crowfeather because he is somehow hostile to Leafpool after they break up. Though this may be true, Crowfeather had to be loyal to his clan. After he runs away with Leafpool, and comes back, most cats accused Crowfeather of disloyalty. If he becomes friendly with Leafpool again, many cats will become suspicious of him.

2. His Relationship with his Kin
Yes, I agree that becoming mates with Nightcloud to prove his loyalty to Windclan was a not very nice thing to do, and hurt Nightcloud a lot, but he made an apology to her, and mends his relationship with her, becoming friends.
Also, his relationship with Breezepelt is one of the reasons people loathe him so much. You can think of Crowfeather as a father who neglected his child, but deep down he always cared for his windclan son(for ex. when Breezepelt got ill) And he makes up for the time he spent without Breezepelt by supporting him when he got accused of disloyalty from his clanmates after the great battle.
Furthermore, his rejection to his thunderclan kin can be a contributing factor to disliking him. However, he and lionblaze make up, and he shows his care for his only daughter Hollyleaf when she dies and he regrets that he never got to know her.
(Nevermind Jayfeather;; Crowfeather tried to apologize to him but he denied due to his prickly personality he got from his father!)

That is all for now, and I would appreciate it if I get some feedback and your own opinions on this post<3
Acacia out! 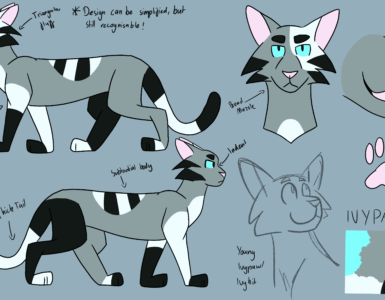 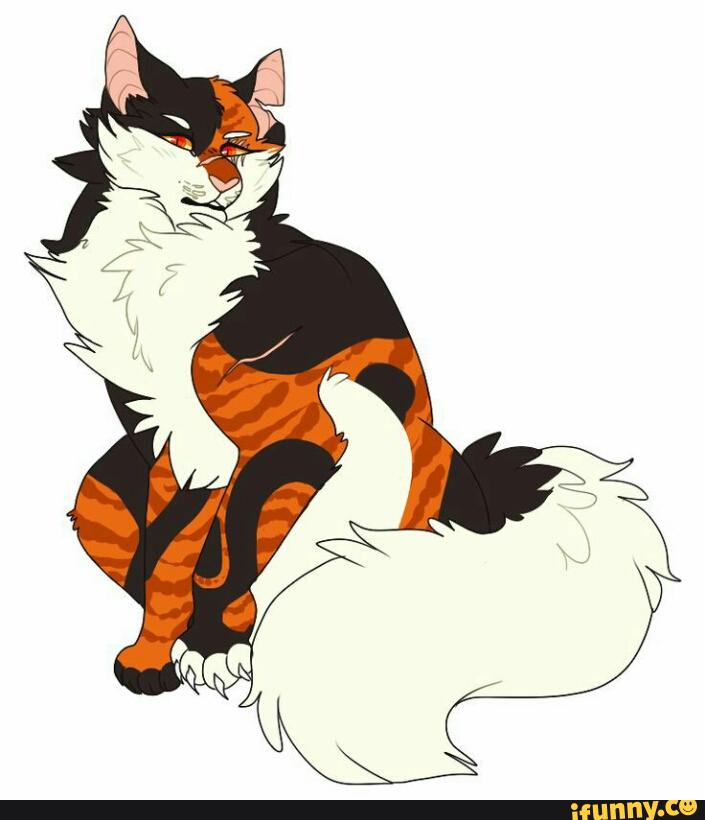