Cherrytuft wonders who truly owned the Sunningrocks in the forest territory.

Hello! Cherrytuft here, and today I’ll be analyzing who Sunningrocks belongs to! This is an issue I’ve heard much debate on, and I’ve wanted to address it for a very long time, and I’m excited to finally do it! I’ll try to make this as least biased as I can, because I am definitely a RiverClan cat! First, I will analyze who I believe it’s FAIR to give it to , but then I will look into who deserves it, as in, who would need it most to survive.
So first, fairness. So, Sunningrocks originally was in the water, so only RiverClan could use it, because they were the only ones who were willing to swim to it. Then the river’s course changed, and it was accessible to ThunderClan, also, so they claimed they should have it. In my opinion, I could compare it to, for example the saying ‘finders keepers, losers weepers.’ Most people know this saying is not fair. For example, you might say that phrase if someone had, a cookie, for example, and they dropped it. You picked it up before them and claimed it as your own. That is not fair, because it’s their cookie!
The same applies to Sunningrocks. I feel, if we’re using a sense of fairness, it rightfully belongs to RiverClan.
However, in a sense of who needs it more to survive, it might lean a little bit on ThunderClan’s side. ThunderClan has stated that RiverClan is not able to hunt there, they just like it for the sunlight and relaxation. Which… is fair. ThunderClan needs it for food. In retrospect, however, some might argue that ThunderClan lived without it for seasons, and never tried to take it. Which is also fair. In my mind, I believe ThunderClan is kind of being bullies about it. They are taking advantage of nature’s natural course. They survived for a long time without it, and I think they can go longer. I think RiverClan should be the rightful owners of Sunningrocks. I guess it doesn’t really matter much, anymore, however, now that they’re all near the lake in a new territory.
That’s just what I believe, thank you for reading! 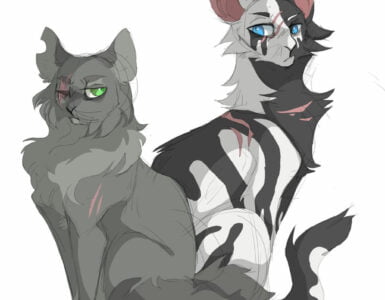 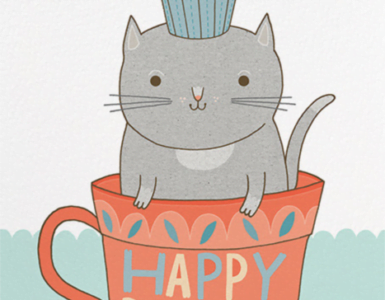 How Much Does The Warrior Code Help? by Stormpaw