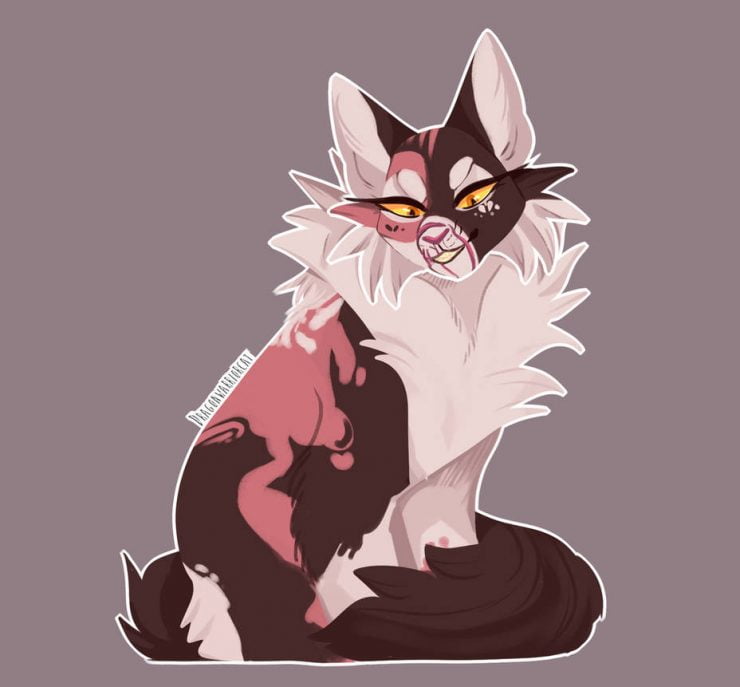 Why Mapleshade Shouldn’t Be Evil by RiverSplash023

Hi! My name is River! Today, I’m talking about why Mapleshade shouldn’t be evil. Let’s get into it!

First of all, I think Mapleshade would have been an amazing cat if it weren’t for Applebutt. (Yes, I’m talking about Appledusk.) She was a kind mom, and a great warrior. It wasn’t her fault that she loved Appledusk before he rejected her. Oakstar shouldn’t have rejected her from his Clan, because it wasn’t the kits’ or her fault that Appledusk was their father. What do you think a kit can do if their dad is an OtherClan warrior? Nothing! They can’t say, “I don’t want him to be my dad.” They can’t change that! Being a half-Clan cat doesn’t mean you are automatically regarded as disloyal! Mapleshade tried to help the kits across the river, but she failed! Applebutt should NOT have blamed her because what could she do? She can’t bring them back to life! Appledusk was mouse-brained and idiotic and if I were VeryimportantcatfromStarClanstar, I would NOT let him in.

But River, she murdered three cats!

She did it because she hallucinated. She might have gone crazy and maniac-ized by grief, and she was really smad (sad + mad) about her kits. She really wanted her kits and she lost her mind about her dead kits. Besides, the 𝑎𝑑𝑑𝑒𝑟 killed Frecklewish. Wether Mapleshade helped her or not, she’d probably die. And in my opinion, Ravenwing and Appledusk deserved it. And look at all you favorite cats. Ashfur took one of Firestar’s lives and tried to kill the Three. Hollyleaf killed Ashfur. They all believed they were doing the right thing, and all made it into StarClan. Mapleshade should be in StarClan.

But she promised vengeance in that last scene in Mapleshade’s Vengeance! She wouldn’t make it to StarClan if she was going to kill cats from there!

If she went to StarClan, being reunited with her kits and being in a good place might have eased her. Some other cat might have talked her into not killing anyone. Also, think of her, and her kits! How would you feel if you were a mom and you were seperated from you kits, forever?! I really hope the Erins will make a book about her getting into StarClan (probably not) because I really want her to see her kits again! She was the best mother! Also, the Dark Forest might have manipulated her into being more evil.

I think Mapleshade is the best villian. She tricked Crookedstar and she got what she wanted. She was the most powerful villian (sorry, Tigerclaw!) because she actually accomplished what she wanted. Just think. Brokenstar? Killed by Yellowfang. Twice. Hawkfrost? Brambleclaw killed him twice. Tigerstar? Got slaughtered by Firestar and Scourge. You get what I mean.

We’ve updated our calendar situation! As many of you know, our old calendar had to be removed because it was breaking. TODAY, we’re announcing our new system! C: The Calendar menu on the site has reappeared... 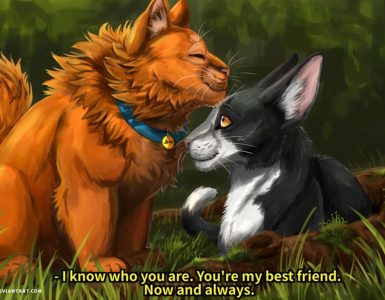 FrostFeather shares why they think Jake deserves his own story. 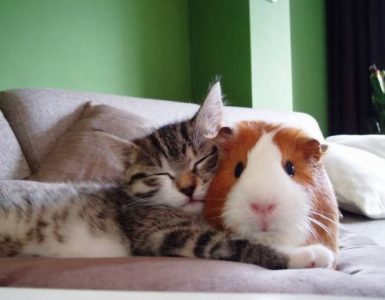 CATS WITH HATS AND SCARFS!! ARE YOU HAVING A FANTABULOUSOSUTASTIC DAY????? I SURE HOPE SO!!

LOOK ITS A GUINEA PIG CAKE TO SHARE WITH PATCHES!!!! <3