What villians did by Clovermist

Clovermist summarizes the lives of some infamous villains

Hello everyone! I’m Clovermist and I’m going to tell you What villians did. Let’s start!

1st. Mapleshade.
If you red Mapleshade’s Vengance you can figure out what made her turn bad. First, she got kicked out of ThunderClan. Then, she killed like three people. And then went to the Dark Forest. She only killed three cats for good reason. She killed Frecklewish by luring her into this place where a snake spat venom in her eye. The she killed her mate Appledusk from RiverClan because after she was banned from ThunderClan she went to RiverClan but Appledusk had taken another mate and denied being Mapleshade’s. She also wounded his apprentice Perchpaw. And she also kiled Ravenwing the medcine cat from ThunderClan. She killed him because he told Oakstar that her mate was not Birchface, Oakstar’s dead son and Frecklewish’s brother.

2nd. Clear Sky.
If you have not red Dawn Of The Clans you won’t know who this is. So maybe if ur still on Omen Of the Stars don’t read this part. Okay Clear Sky was not a villain his entire life but what he did when he was, was horrid. First, when they had their ‘groups’ Clear Sky wanted to make borders. Then, when he took a mate, Storm, she died and so did two of her kits. But one survived. Gray Wing found him and named him Thunder. Gray Wing took Thunder to his father Clear Sky, but Clear Sky didn’t want him. So Gray Wing took him to live with him because he was Clear Sky’s brother. That was really sad because why did Clear Sky not want his own son to live with him? Then after the fire Thunder did live with him for a short time but went back to Gray Wing. Then Clear Sky caused an all out war that killed so many cats. He killed Rainswept Flower, his tribemate just like that. Then, Sun Shadow and Quiet Rain come to the groups in the 5th book Clear Sky, Gray Wing, and their brother Jagged Peak find it hard to tell their mother all the things that have happened. For example: Gray Wing says “There was a war.” Quiet Rain asks: “With who?” Gray Wing replies: “With Clear Sky.” “Who fought Clear Sky?” Quiet Rain asks. “I did.” Gray Wing says. This is very hard for Quiet Rain, to learn that her son has become a villain. But later on he adopts Honey Pelt, one of Moth Flight’s kits and has kits of his own with Star Flower.

3rd. Darktail.
Darktail is first appears in Vision of Shadows. The sixth warriors series. He totally breaks up ShadowClan until it is not a Clan anymore when only three are remaining. The rest of ShadowClan joins Darktail’s Kin. A group he makes. Darktail drives out RiverClan and kills Needletail after she is revealed as a traitor. Darktail is the son of Onewhisker and Smoke and was taught to hate the Clan that rejected him from joning, WindClan. (I actully want a super edition about Onewhisker and all of this Darktail stuff back in the old forest.) 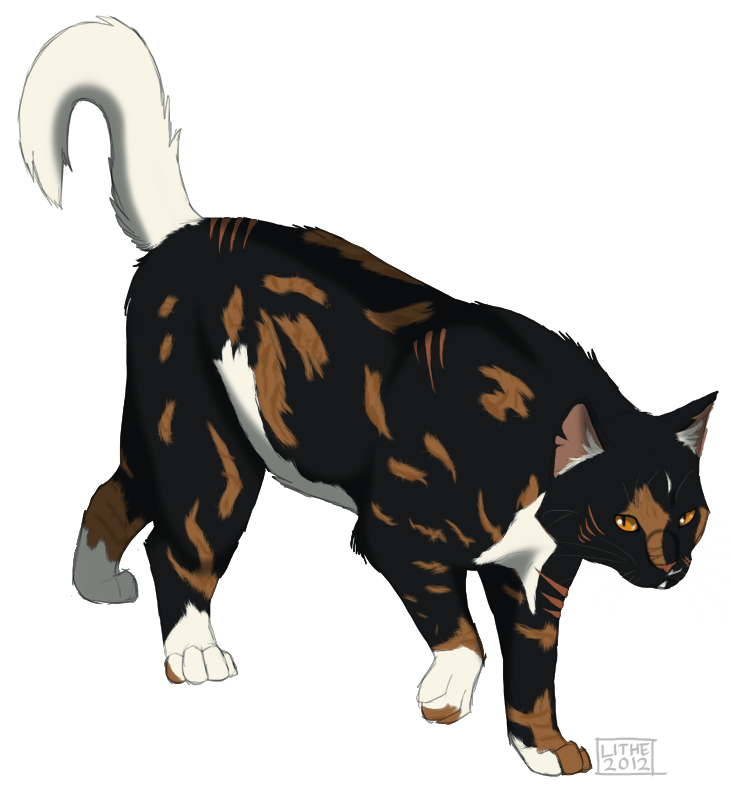 Rabbitpaw wonders what cat breeds these characters from the series may be. 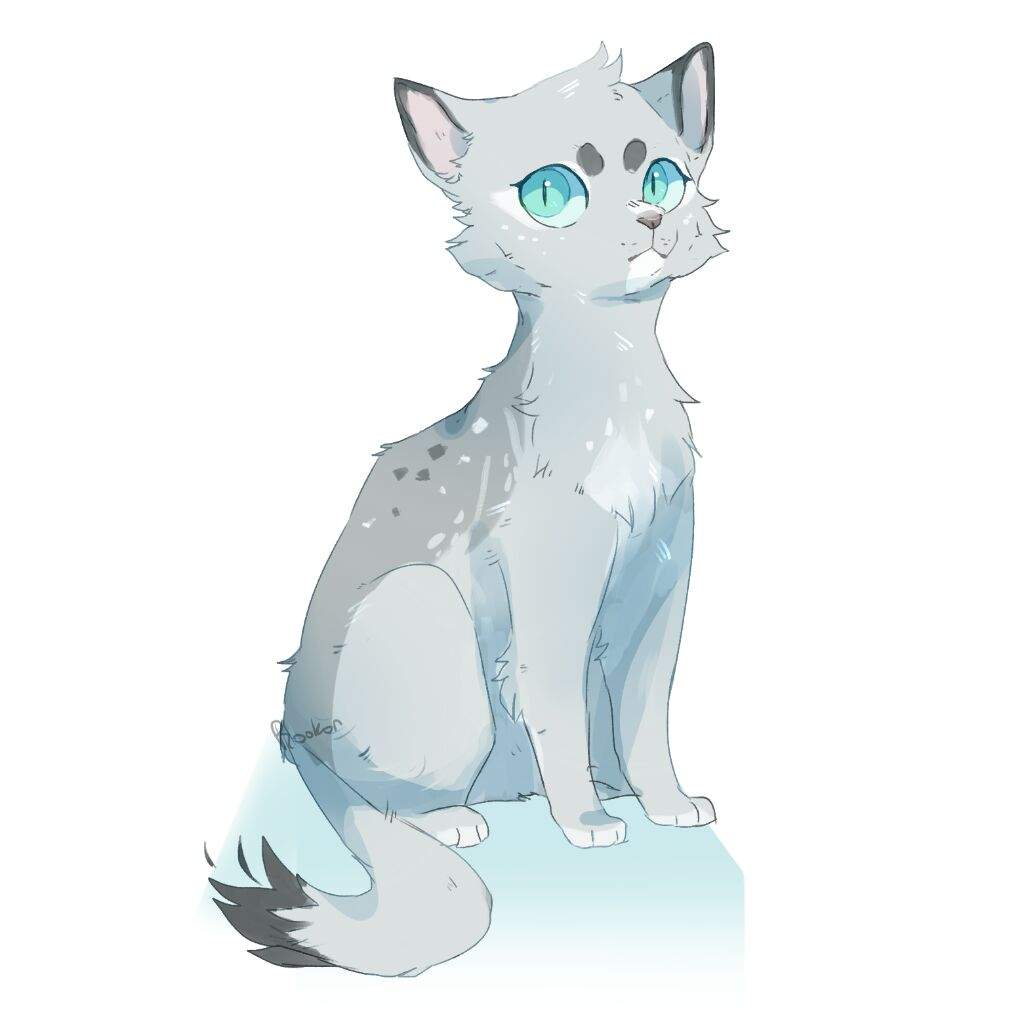 Icemist defends some commonly hated characters from the series.

What happens to main characters when they are no longer needed? Part 1? by Topazpaw

The importance of perspective when judging a character by Mountainstorm