Drawing of Brightheart. I’m actually really proud of this one

AWWWW I LOVE IT RAINY <3
Your art is SO good, r u taking requests?

sure, do you want me to draw your purrsona in this style?

Brightheart is one of my favorite Warriors characters! She looks awesome, I love how you drew her!

I love how you did the side face fur and the eye with the eyelash :0

Have a WIP
Just in case: https://imgur.com/a/xKLjWbF

so. i finished posting ignire today. i’m sad, i’m disappointed that it’s over. but it does mean i can post the final 3T1L for the characters – those who don’t read ignire probably won’t understand. but this is Mairin. Alain’s friend and unofficial little sister, the purest cinnamon roll on this planet, who was 11 when she watched her entire world collapse around her. we don’t deserve her. she’s too good for any world ever. but this is her – two years later, with a proper team. a new design. a mega evolution, and a keldeo as the legendary/mythical, to match with the rest of the swords of justice that were used for X, Y, and Alain. and i love her.

honestly, this is definitely my second favorite 3T1L i’ve ever done, after alain’s. it’s so cute, and it turned out great. the team is Chespie, who has evolved into a Chesnaught, Bebe, her Florges who she caught as a Flabebe back in the canon and has since evolved, and Kira, her Mega Mawile. the color scheme ruiner, but also the mega that fit her the best 😛 so anyways. uh even if you don’t understand the context, i hope people like it! 😀

Here’s a picture I draw of my character Lexi:

i looove the background

I love her!!! She SO cute!!!
(Can you maybe make a ref for the character that I made for you, Scorch? I want to see her in your style!)

Yes! I love Scorch and I’ll work on that soon! 😀

These requests are taking a while but I’ve finished Darkie’s! 🙂
I added both the shaded version and flat colored one. I hope you like it and please let me know if you want any changes! 😀 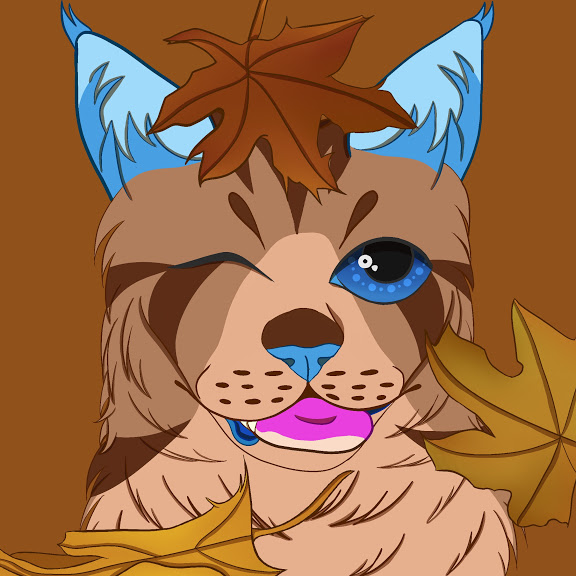 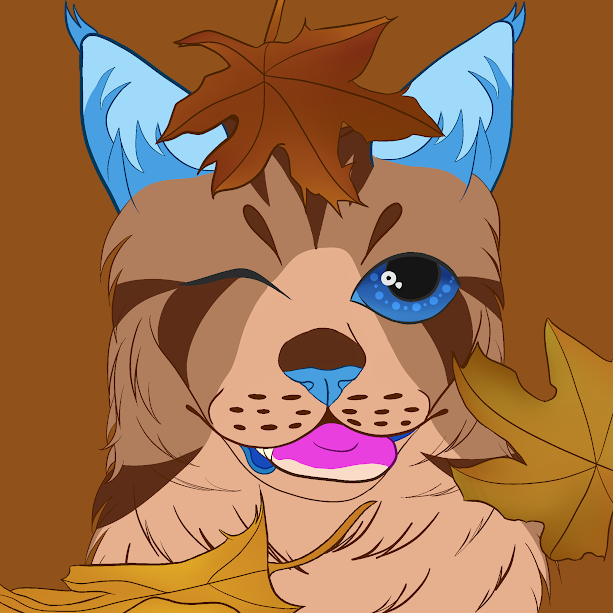 i love how did the little dots in the eyes :0 the fur is so nice too!

I was hesitant about the eyes at first but now I think they’re my favorite part! 😀 I really struggle with fur so thank you 🙂

oh my goodnessssss I love it so much!! your style is so pretty ahhh, thank you!!!

GOLDI THATS SO PRETTY HOW ;0

armed with a newspaper
0
Reply

Briarpaw, who- AHHH! LOOK OUT! SHE'S RIGHT BEHIND YOU!
Reply to  Goldenfawn

Here’s your drawing, Dovepaw!!
I’m so proud of it. I love it so much that I want it to be my profile picture even though its not even my purrsona. Even my parents were impressed. I also added wings if thats okay. I can take it away if you want.

i promised a long time ago i would draw the sandy and dusty sisters from pine(stripe)’s chicken ocs but i never did that 😛
sooo pine do you have any refs for them?

Sure, here are some refs. 🙂

Here’s a traditional one but Sandy’s cream part is so faded that it looks white. 😛 So, the part between the yellow and gray, like where her wings are, is supposed to be cream. 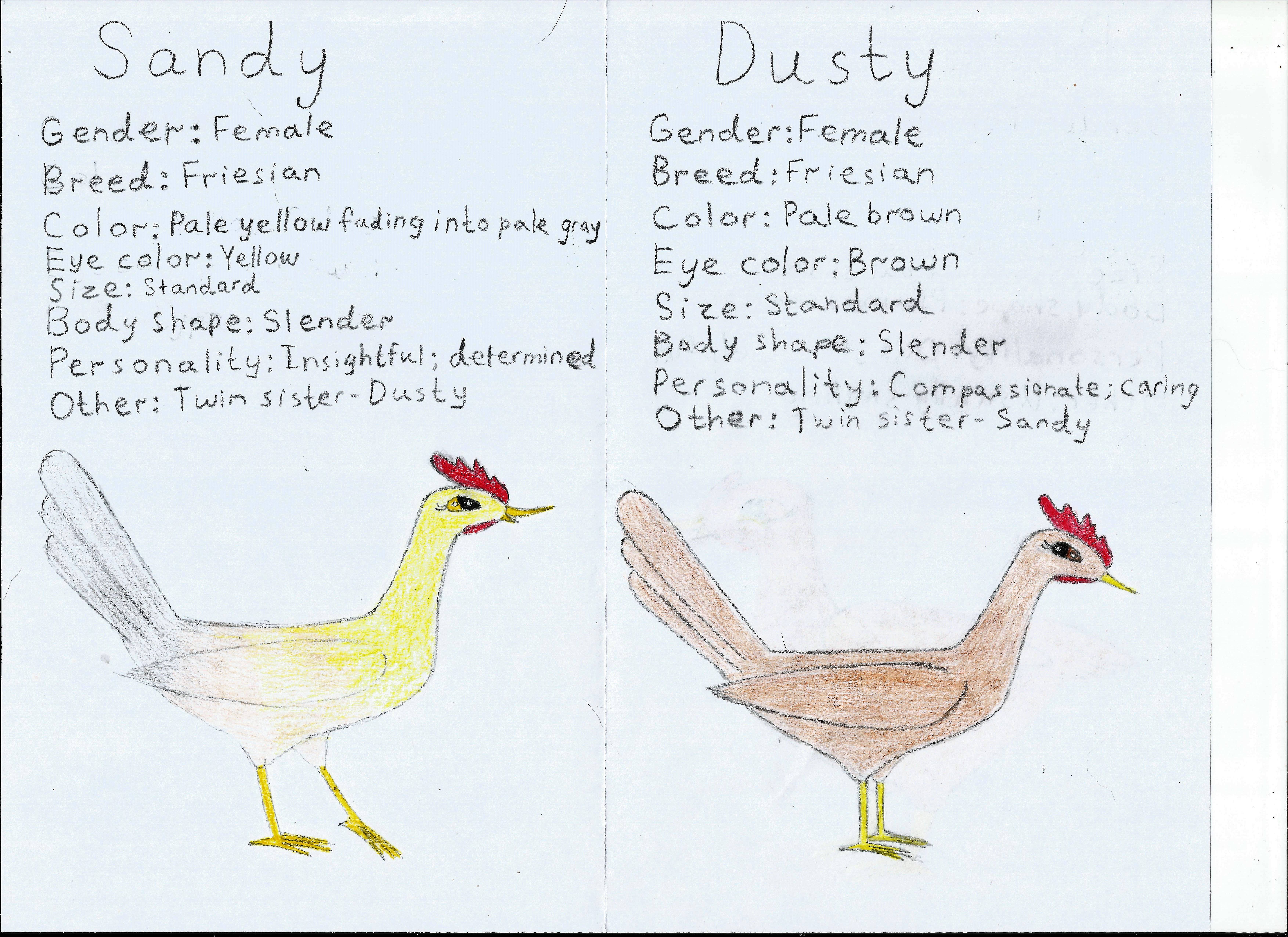 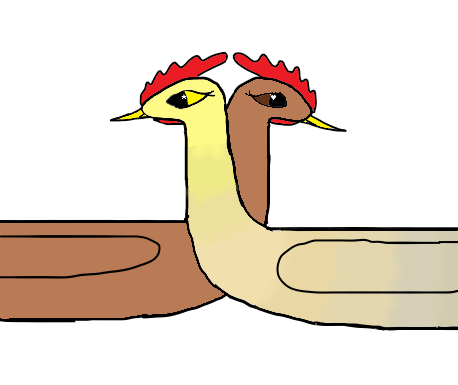 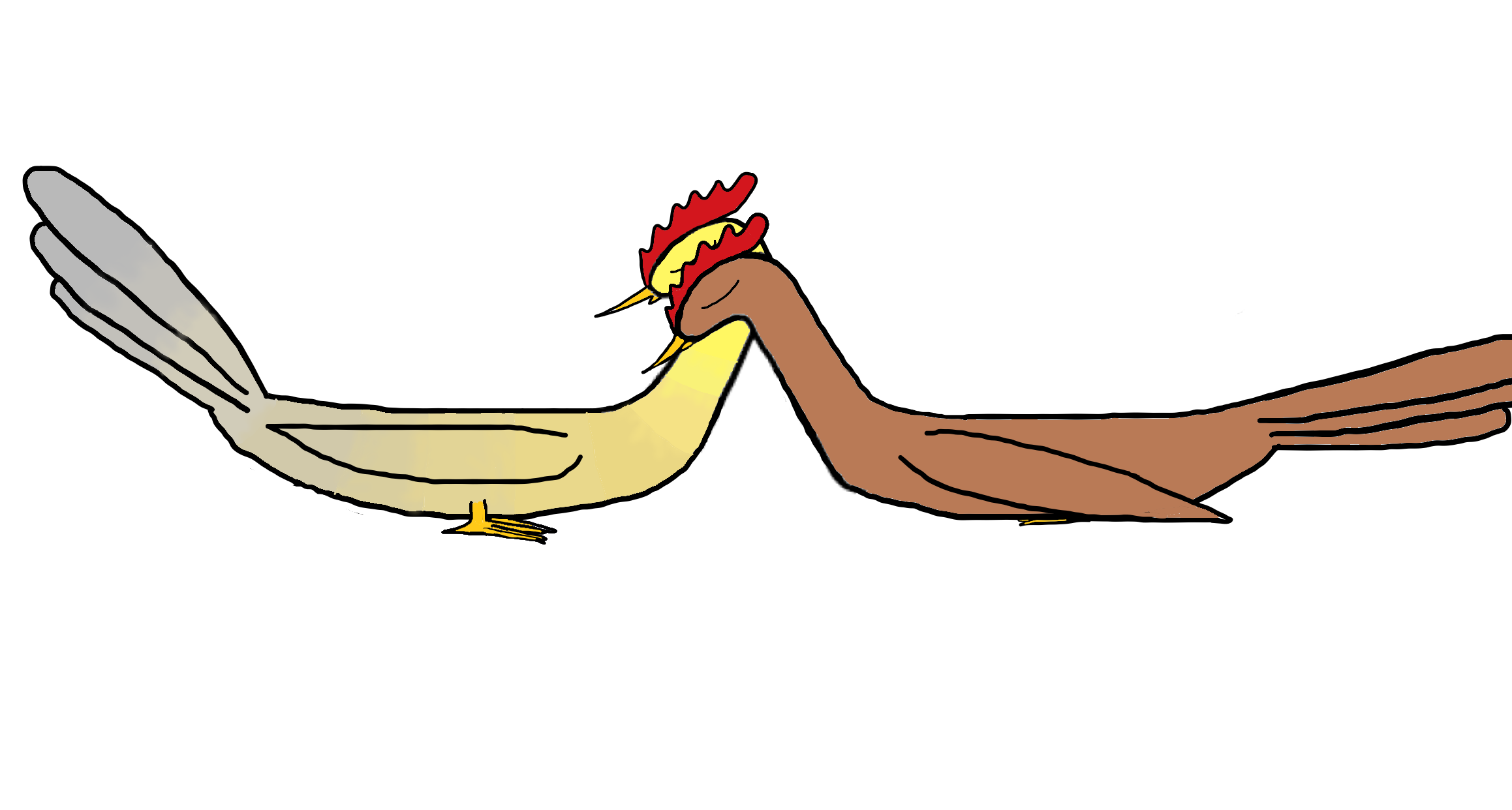 Just in case descriptions would help, too:

Sandy is a slender hen with pale yellow feathers fading into cream and then pale gray. She has yellow eyes.

Dusty is a slender hen with pale brown feathers and brown eyes.

Thank you so much for drawing them! 😀

Something i drew a while ago.

(why can i only upload one picture at a time?)

those ears are niceee

i love the pose!

that looks really cool!! I love the expressionnnn

ooooh the fire is cooool

i love the fire and expression!

I drew Scorch! 😀 She’s a character Moonsi made for me. <3

ooooh the eyes look so striking against the red!! I really like the colors!

I’m taking 3 purrsona requests, so if anyone wants to be drawn, now’s the time! (first come first serve) Please include description of what you look like and posing.

call you draw me? I’m a silver and white tabby she-cat with golden flecked blue eyes. Can I just be sitting? Thanks!

Since you’re only doing 3, could you skip mine and do Moonsi’s instead? 🙂

Can you draw me pls? I’m a mottled (Tabby and spotted combined) black and dark gray she-cat with white flecks, one white paw and green-blue eyes, and I’d like to be running

A drawing I did of my purrsona, Rainpaw as an angel. I fuzzing love it. The website I use to draw for some reason is all weird so I couldn’t add a tail or make the body lines less bold.

so pretty!! I love your style ahhh

omg awwwww i love the eyes and everythingggg