what does this mean? 😛

not requests but something different? 😛 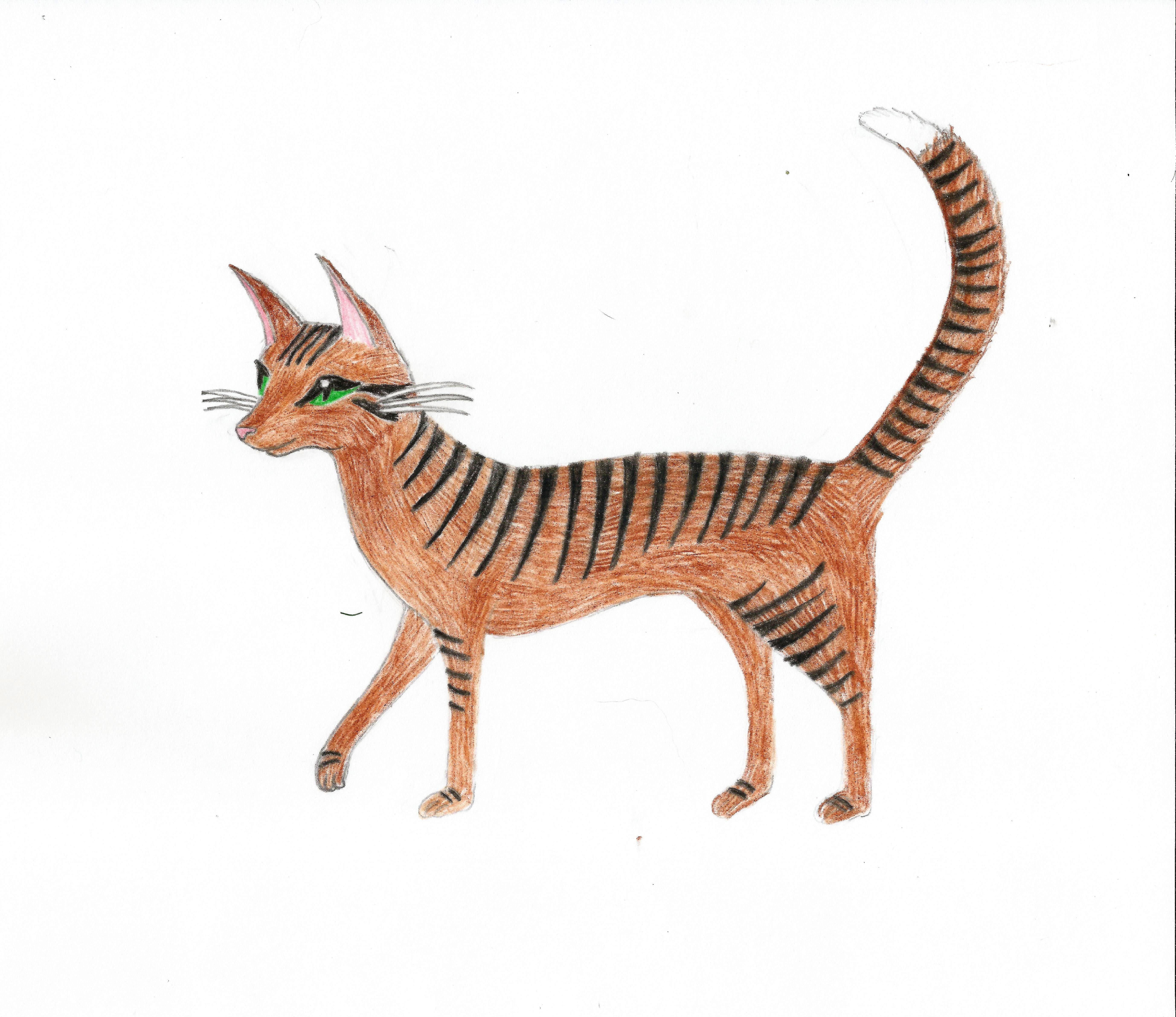 Uh… Light grey she-cat with a darker muzzle and blue eyes? Thanks 😛

this is a noob
just lioke meeeeeee

Wow. Is that Paint 3D? It looks stunning 😀

I know what you’re thinking.
And you’re right, I should stick to drawing cats.

Anyway this is a TDP OC, a Moonshadow elf

What do you mean? That actually looks really good. Especially drawing with photoshop. Photoshop is hard.

Briarpaw, who- AHHH! LOOK OUT! SHE'S RIGHT BEHIND YOU!
Reply to  The Masked Tterror (Shatteredmask)

this is another rp character of mine, Ashfrog!! she’s from the same one as Ottercryyy
she is a tired, sad, angery mom who doesn’t know how to be a good mom and I feel bad for her 😛

she just wants to be loveddddd :c

thanks!!! 😀
(btw I’ve got some name ideas for your rooster guy–Valerio, Ezekiel/Zeke, Arsenio, Kenzo, and Edric!! if you’ve already picked one, though, that’s okay 😛 )

Briarpaw, who- AHHH! LOOK OUT! SHE'S RIGHT BEHIND YOU!
Reply to  The Plague Dark-ter (Darkwing)

The Plague Dark-ter (Darkwing)
Reply to  Briarpaw, who- AHHH! LOOK OUT! SHE'S RIGHT BEHIND YOU!

I WANT TO HUG

I have a love-hate relationship >:(

But she looks really good 😉

I drew this a few days ago, but forgot to post it. 😛
This is my OC, Willowbranch! She was a ThunderClan leader, but when she retired decided to go by her warrior name, Willowbranch, instead of Willowstar.
She was born a kitty pet named Willow.
She joined ThunderClan, and formed a close bond with the medicine cat, Cindersight, seeing him as a father figure.
She also became friends with a fellow apprentice, Wishpaw.
Willowpaw was sad when Cindersight grew older, and was there as he lay there dying.
But as the old tom died, he confessed to Willowpaw that she was his daughter. He’d always known it.

Willowpaw is sad about Cindersight, but keeps being the best apprentice she can.
She and Wishpaw earn their warrior names, Willowbranch and Wishspring.
Willowbranch starts to develop feelings for her friend. Wishspring returns these feelings, and asks Willowbranch if she’d like to be mates.
Willowbranch agrees. The two she-cats are very happy together, and stay together until their deaths.

i love your backstory for her! it’s super interesting! also the half face splotch and the no splotches on the front two paws is really cool! 😀

aw!! i love her backstory, it made me happy :’)
also nice drawing!

She’s so pretty! I love Willowbranch! <3

Her backstory is super interesting, too- especially the part where she finds out Cindersight is her father after she already saw him as a father figure! 😀 I think that’s really cool and could make a great book!

I love Willowbranch too, she’s one of my favorite OCs <3

hey! so i have this character that i want to put in one of my stories (i don’t have a story yet, i’m just making characters that’ll probably die in a few months lol), and i don’t have a name for her. any suggestions?
she’s kinda androgynous so maybe a unisex name?

thats not very plus ultra of u
9
Reply

Jordan? Your art is amazing 😛

Briarpaw, who- AHHH! LOOK OUT! SHE'S RIGHT BEHIND YOU!
Reply to  Fernkit • Spring Fern that Bends in the Breeze

Briarpaw, who- AHHH! LOOK OUT! SHE'S RIGHT BEHIND YOU!
Reply to  Blaze of Red Hellfire (Redblaze is preparing for Halloween)

Chris or Drew or Alex or Brooks?

She looks great! You’re so good at drawing humans! 😀

tysm you guys!! i really love all the names but i think i’m gonna go with rowan (ajhhagfdsh i love robin tooooo) (i’m gonna keep the rest of the names for other characters 😉 )

oh my gOODNESSSSSS your human style is just so hecking pretty??? I love her so much ahhh
(and oooh I like Rowan!!)

Briarpaw, who- AHHH! LOOK OUT! SHE'S RIGHT BEHIND YOU!
Reply to  🌈owlfeather-owly🌈

I need to change my siggie
1
Reply

OWLY WHAT HOW THATS SO BEAUTIFUL

Here’s a drawing of Leafshade. She’s one of my newest ocs and I plan to give her an important role in one of my stories and probably even a point of view.

Leafshade is kind, caring, thoughtful, and quiet. She is nervous but quite wise.

OOH I LOVE HER

Uh…not to be a downer or know-it-all, Leafshade is a cannon name﻿

🌲Pinestripe🐿️
Reply to  Splish Splash Halloween is a Bash

Yeah I know. 😛 I came up with it before I read AVoS and was surprised when there was a canon cat with that name.

omg i love her so much shgjhdsj

Can someone(S) draw my purrsona? It’s on the allegiances page

I can! It should be done by next week at latest. What background do u want?

Thanks Ivykit! Maybe just shades and swirls of blues and greens?

sure! I’ll start on it today!

I drew Ravenpaw and Barley! 💙
I love these two, they’re so sweet together. 😊

My first time drawing a human on a chromebook instead of paper. Its Annabeth from Percy Jackson and Heroes of Olympus. I didn’t draw the pegasus btw.

turned up the blur settings 😛 I made it seem glowing by adding tons of white at the edges and making the rainbow super light.

Here’s a drawing of my oc Taylor.
I’m planning to include Taylor in my writing more soon. She’s confident, self-assured, and sassy, and often enjoys pointedly showing off how unfazed she is by problems or her friends’ teasing. She’s also really smart, considerate, and a loyal friend.

She looks great! I love her personality 🙂

I LOVE HER!!!
(Um…is there anyway that I can see your writing?)

Yes, I usually post my writing on the fanfic page. 🙂
(I procrastinate a lot though, so it probably womn’t be done for a while, but I’ll share once I finish something 😛 )

0
Reply
Dove that flies over graveyard (Dovepaw)
Reply to  🌲Pinestripe🐿️

she looooks so goooood. i love her personality

i love her markings!