Hopefully this link-thing works.. But this is my purrsona, Churro! A kitty made of churro, drizzled in milk chocolate and sprinkled in sugar. This is my second attempt (I believe) a digital art. Enjoy!

Taking requests again
I might not finish them, lol, but if you want an example of my art, here:
https://freeimage.host/i/2021-01-24-0tb-kleki.fKPIHl
I’m not posting the example of full-body art bc its a surprise >:3
I do cats only for now, and it can be either a headshot or a full body :33
The form:
Name –
Gender –
Appearence –
Other –
Headshot or full body –
Shading or no shading? –
Can i post it on my DA? – 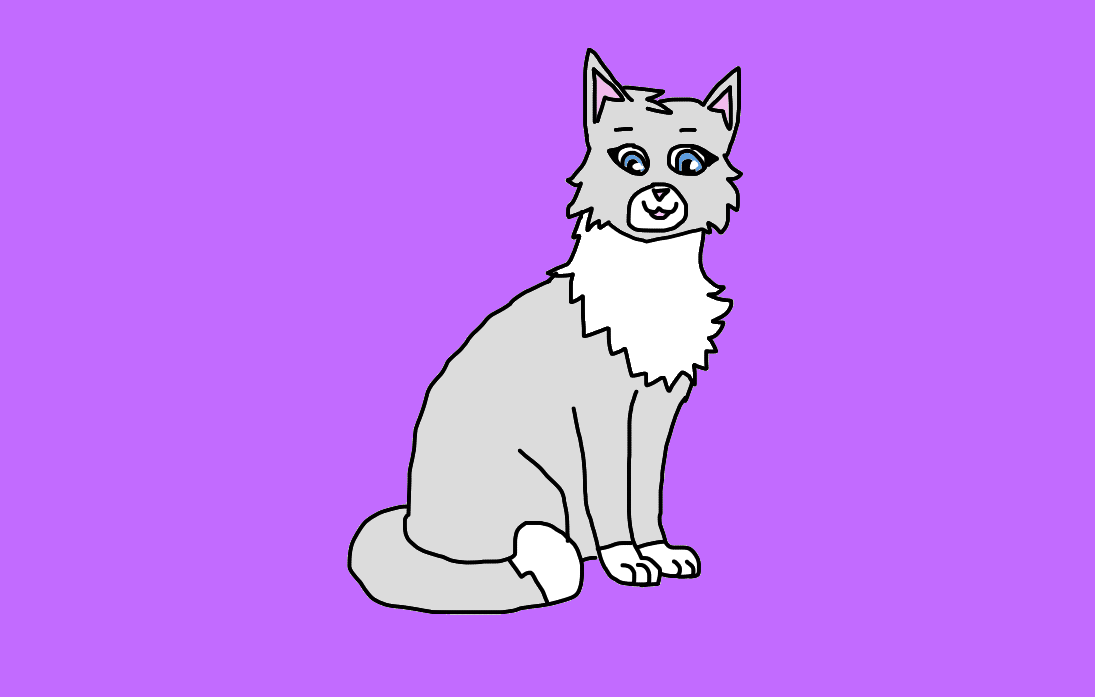 So I drew something cause I’m bored 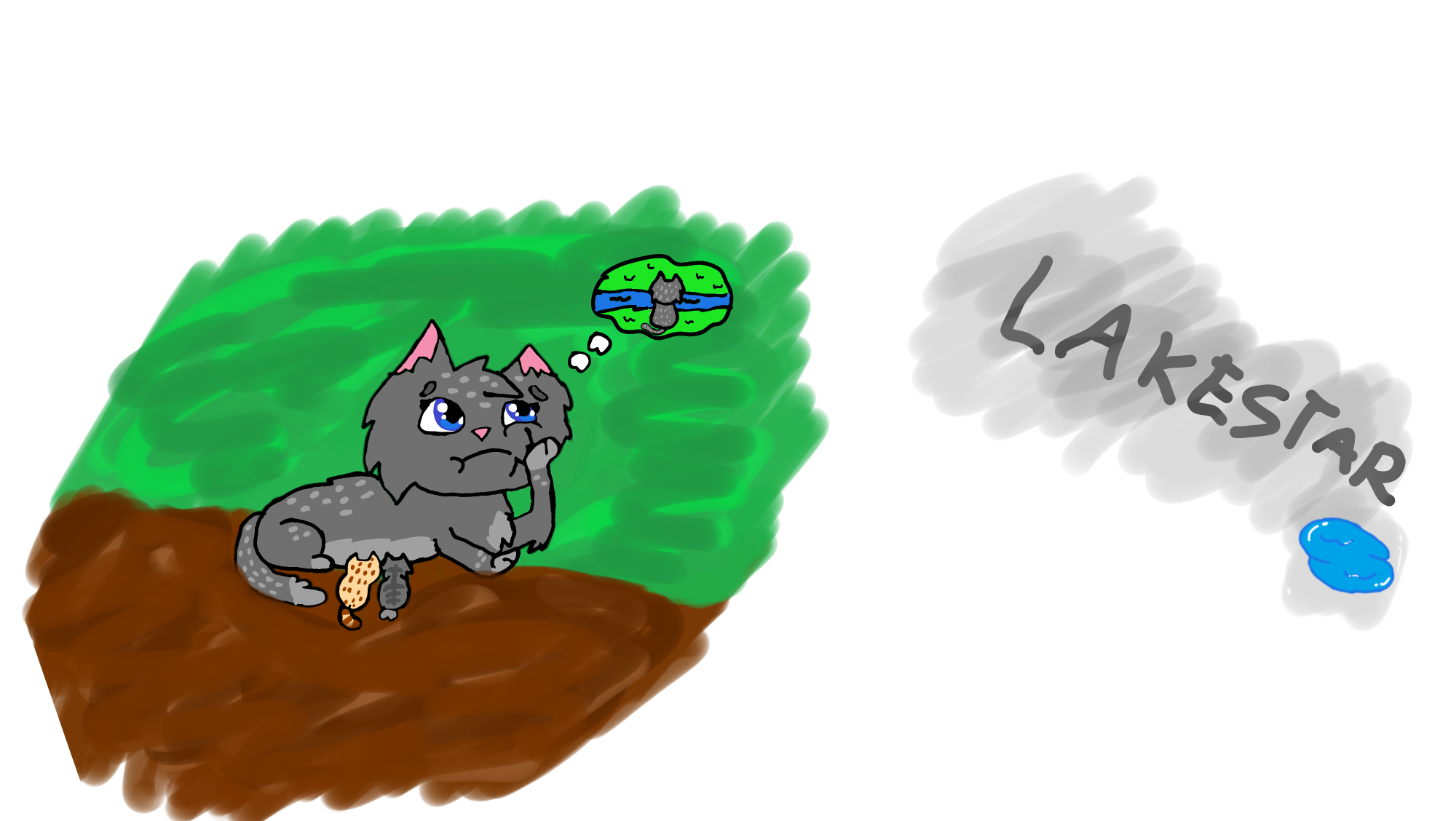 This is lakestar leader of riverclan, she loves her new kits very much but she already missed then splash of waves on the shore. And hates the stuffy den of the nursery, but she will do it for her kits 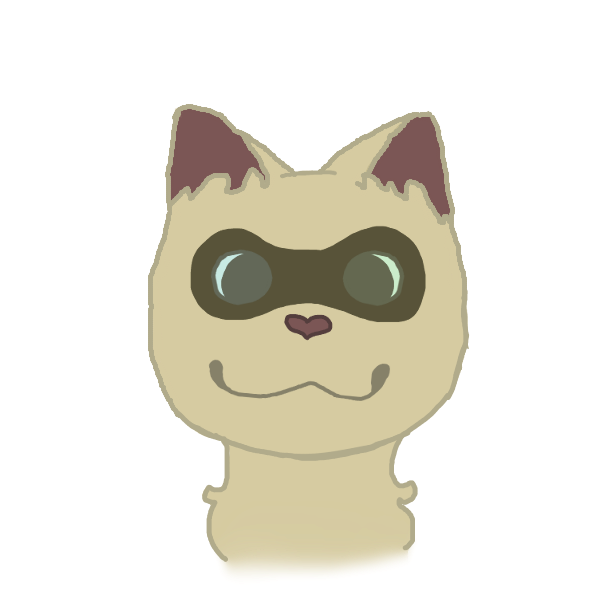 I’m best at cats/felines and furries, so those only please! The types of furries I’m best at drawing are manokits, protogens, soda-roos, and average wolves/cats/dogs.

Just leave a comment- saying their name, gender, species, appearance, any scars/accessories, pose and expression, and the background! Thank you ♡

Please join muh art contesty bc yes no joining this current round after February 14th Here’s the contest https://blogclan.katecary.co.uk/2021/01/21/happy-birthday-cheetahspark-2/image-1-5/

Waffle’s art request! I made them happy with their eyes closed in a headshot and just didn’t make a background or filter since you couldn’t decide 😛 Anyways, here be it, the drawing 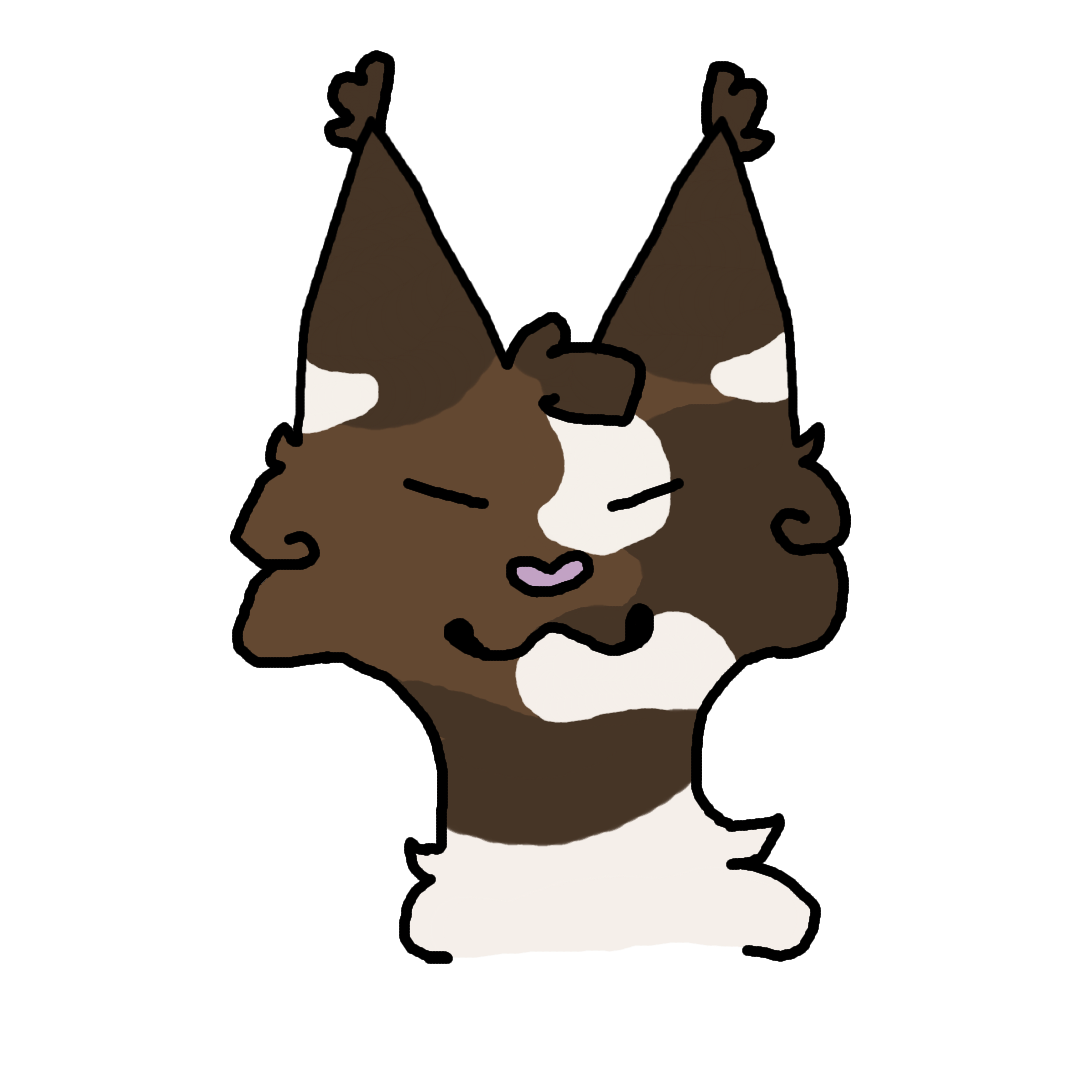 meet my two ocs, fry and chip, they’re about to watch some anime on netflix 😛 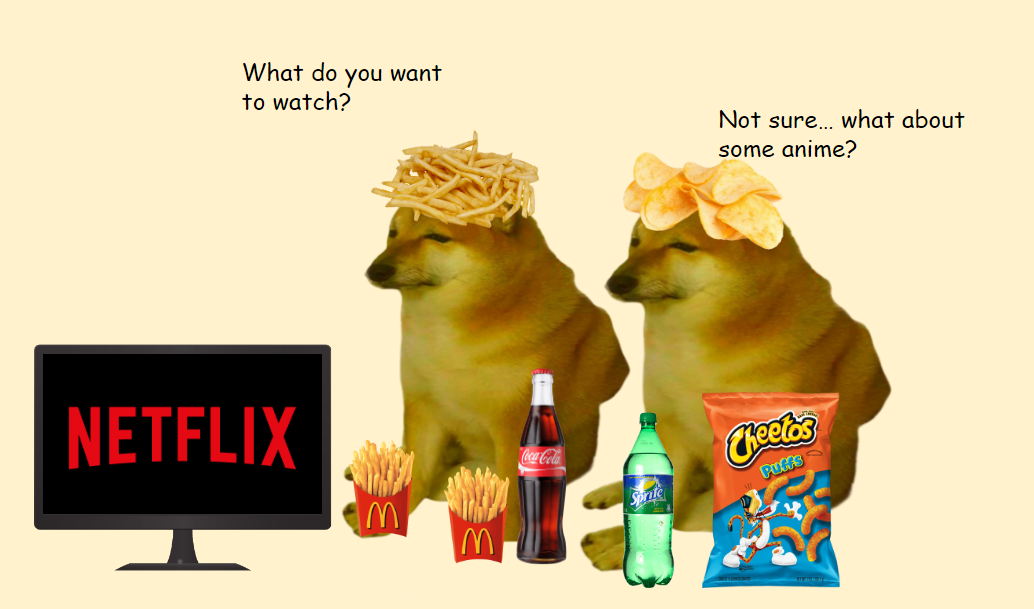 And so now I had to draw lakestars mate fernclaw 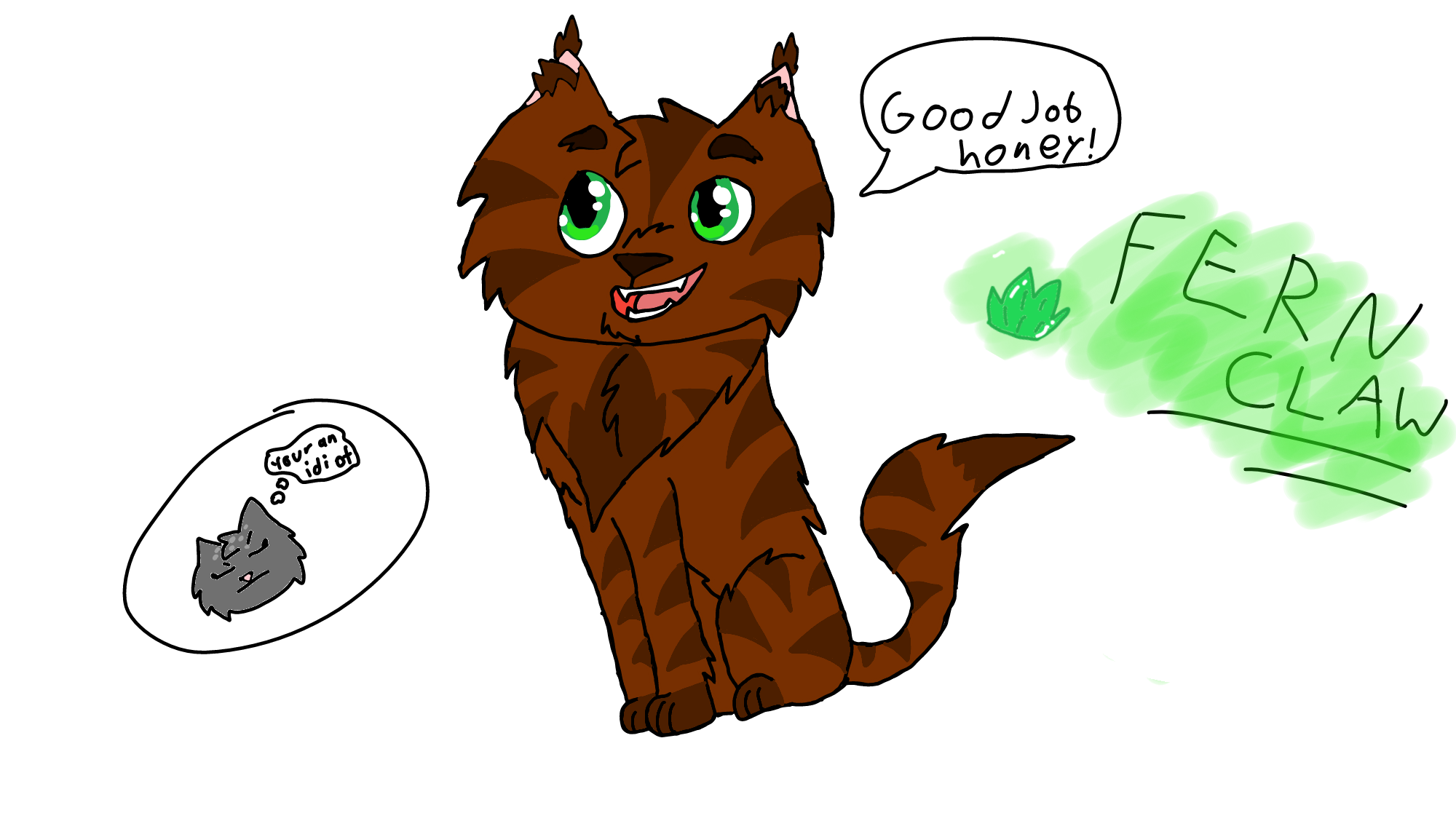 So he’s very supportive of lakestar raising the kits, but doesn’t see her unhappiness, he’s a bit gullible but a big sweetheart though when it comes to battle he will not hold back to protect his kits

I’m….actually starting to like my human drawings a little? 😛 I finally have my main 4 ocs from my story drawn in ways I’m actually semi satisfied with. Also, some of their designs have changed a bit. I still can’t draw hair though 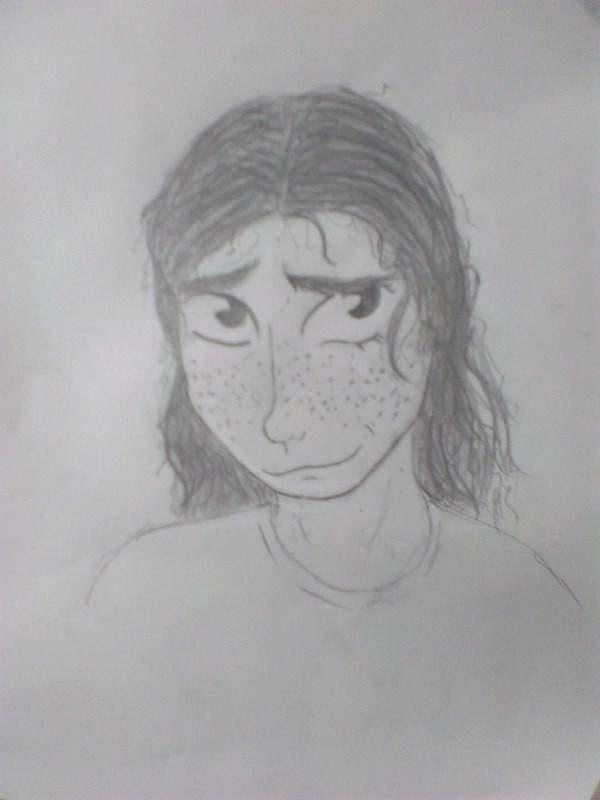 Sage is…..smiling???? She’s usually pretty grumpy because she’s pretty insecure about showing weakness and because of that ends up being a bit of a jerk most of the time, but I decided to draw her actually looking happy for once because sometimes I feel like I forget she has a full range of emotions just like everyone else. That doesn’t mean that she can’t look embarrassed about it though 😛 She’s supposed to be Basil’s identical twin, but I can’t get them to have the same face shape no matter how hard I try :[ 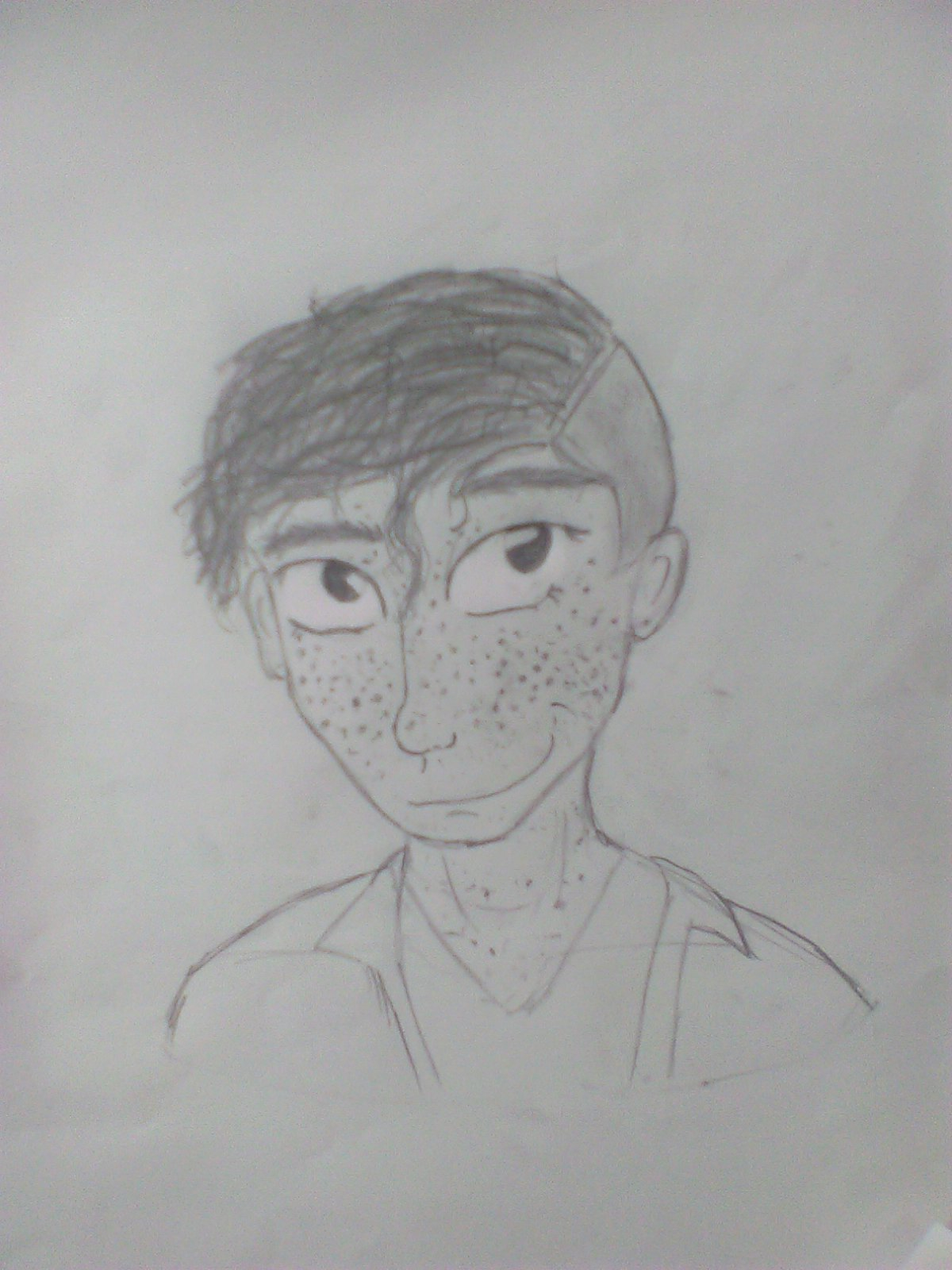 Basil is my beautiful freckle child <3 She’s a ray of sunshine in the story, well known for her aggressive pep-talks. She lives in the moment, and although she gets angry easily, she forgives just as fast, but while she loves making new friends and enjoying new experiences, she’s afraid of major changes in her life. 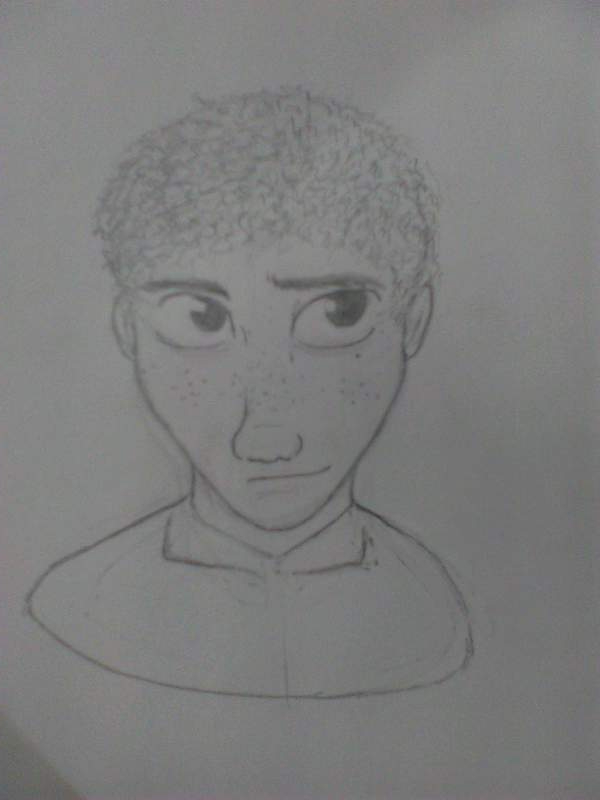 Simon didn’t originally look anything like this, but I wasn’t satisfied with his previous look. Also, he got freckles. I like freckles 😛 Simon’s a hard worker, and super duper organized, which doesn’t work well when he’s sharing an apartment with Ferris. He’s a goofball, and while he’s very protective of his friends, he has a hard time trusting them and is always trying to do everything himself. 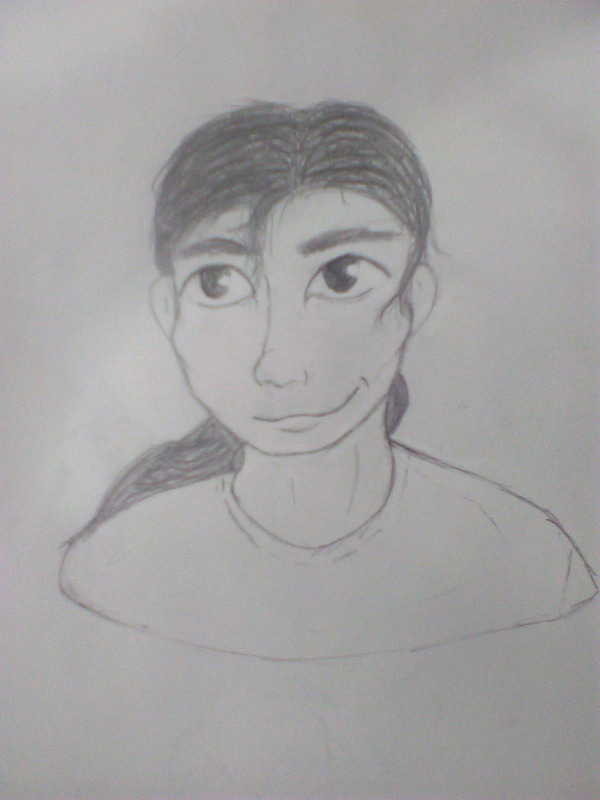 Final child is Ferris! He’s also got wings, but I’m yet to actually draw him with them. He’s a prankster and a flirt, and loves a bit of chaos, especially if its of his creation. He loves to paint, although he has a tendency to leave his works half finished. While Ferris is very good at reading the emotions of others, he hides his own. Famously known for abandoning his responsibilities, but he always has his friend’s backs.