New Tavern, folks! Settle in with a nice book and blanket in front of a window and chat away….

This is the place for off-topic chat, sharing, and hanging out!

You can find the old Tavern here!

When your pride is broken by your sister

What book should I read next out of my super edition collection? I’m almost done with Bluestar’s Prophecy (Only 3 chapters left!)

It’s a modern world with cell phones, cars and new innovations and yet they still can’t fill the chip bags properly!

my BFF who i persuaded 2 read WC and i were having a debate on the new front covers 4 the first series and the old front covers. My friend is only on Fire and Ice, btw.
me:u know what the old front cover of The darkest hour looks like?
friend: no
Me: it’s Firestar’s reflection but its
friend:Wait WHAT!

do u notice my mistake?

when i first read warriors, i thought yellowfang was yellow, i mean why name a completely black kit yellowkit

i was bored and looking up local farms in my area’s websites (’cause you know support your local stuff kids, seriously) and they offer GOOSE EGGS!!! to eat!!! i now want to buy them, and see what scrambled goose eggs taste like, or goose omelet, or whatever dsfjklhdsfjhl

My bffs birthday is coming up on the 31st
IDK WHAT TO GET HIM AAAAAAAAAAAAAAAH
I know he likes the outsiders, and he likes art, but my art isn’t good enough, and I wanna get him something awesome bc he deserves it. I don’t know what to do :T

Shimmer in the snowy sky(Shimmerpaw/sky)

Um, could someone please draw a griffin with pale purple fur? I have to write a story about fiction and mine has a griffin. Here is the first bit

Creak, the wisteria tree groaned as I clambered over it. Tonight the griffins would hatch and I had to be there. I am Kyra, daughter of Max Cook. My dad has been overly protective since my mom died, so I have to sneak out.  All the 12-16 year-olds can attend, in hopes of finding a griffin. The small mountainous kingdom of Grifferia had long raised Griffins and was the home of these elegant creatures. As I approached the town square, the clamor was loud and the moonlight was gleaming down. As I finally found a place in the crowd, crack, the griffin egg started to hatch.

Out came a griffin with bright red chest fur. A voice called out “Skylar!” and the griffin ran to a girl with hair as bright as the sun. I recognized her as Delphine Smith. The two bonded and then the next egg hatched.

As little green griffin groaned and tumbled out of its egg, “Pine” was called. I watched as the griffin, now named Pine bounded over to a boy named Caleb with black hair and legs of a giraffe. While everyone was watching them the last egg split and the baby griffin shone like a precious stone.

“Wisteria” I cried and everyone looked at me, while the little griffin came over to me. Her chest fur was pale purple and soft as a feather. Then a woman came over to me and following her were Caleb and Delphine, with their griffins. The woman said “I am Mellissa. I will be training you to train and fly on your griffins. Now go home and give this paper to your parents and have them sign it. Then tomorrow meet me at the training grounds at noon, don’t be late, give me this paper and your training will begin. That is, of course, your parents have to sign it or else I can’t train you properly, as you will have to sleep near your griffins, and they can’t be kept at home.” I groaned, knowing that Dad would never let me go, even if sheep fly. I snuck back in and lied down with the note on my nightstand, missing Wisteria because she had to sleep with her mom, and wondering what the morning would bring.

I awoke to my dad opening the blinds of the window above my bed. I sat up, and then my dad noticed the note on my nightstand. “Kyra,” Dad said, in a groaning, disbelieving tone, “You went out last night, bonded with a griffin, and now you have to go to train with them. Really Kyra.” I responded “But I wanted to go. It would have been my first year to see the hatchings and possibly bond with one. And I wanted to be like,” then I stopped. Dad had a small smile on his mouth, “You wanted to be like your mom. To tell you the truth, that is something she would have done, Kyra. So what’s your griffin’s name, and tell me who your instructor is. I will consider signing the paper, and you better get ready for the day, and if you do go, well, we will talk at breakfast.”

“Yay! Thank you dad! My griffin has pale purple chest fur and is named Wisteria. The lady who said she would be training me is named Mellissa. She has hair that is starting to grey and is kinda tall.” Dad turned around as if to say something more but climbed down the ladder from my loft. I turned and looked out my window, which had the wisteria tree right underneath it, and then got ready for whatever the day might bring.

Here’s a link to my secret pages if anyone would like to join some. 🙂
https://blogclan.katecary.co.uk/12468-jpg/

What’s your favourite scene in warrior cats?
Mine has got to be either the fire scene or that part in the fourth apprentice when Jayfeather sees Thornclaw trying to use his stick and he runs out of the bushes and yells at him. 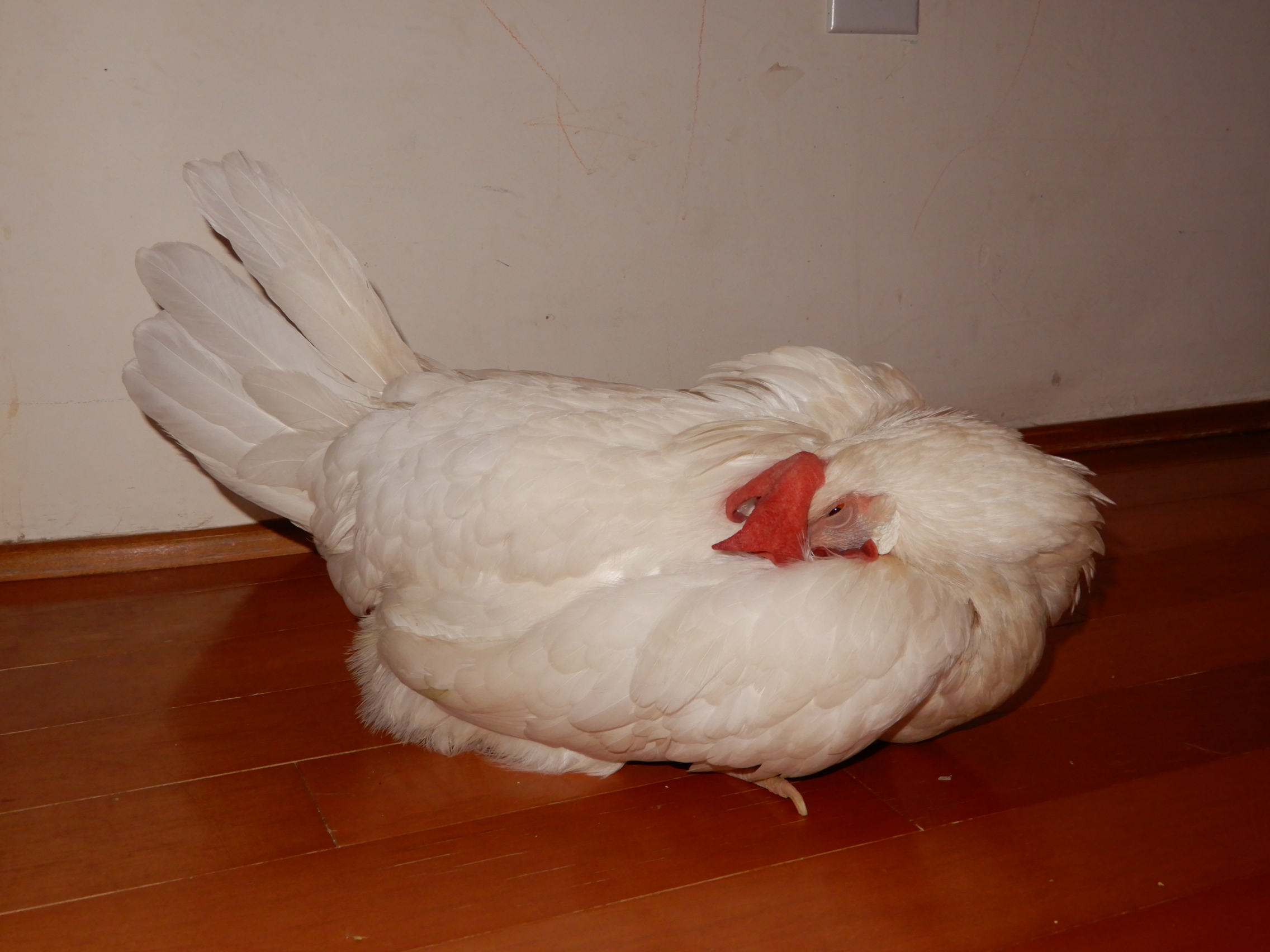 Does Darktail count as a leader since he led a rogue group?