Have you made a warrior name generator? Then, this is the page to share it on. Have fun! 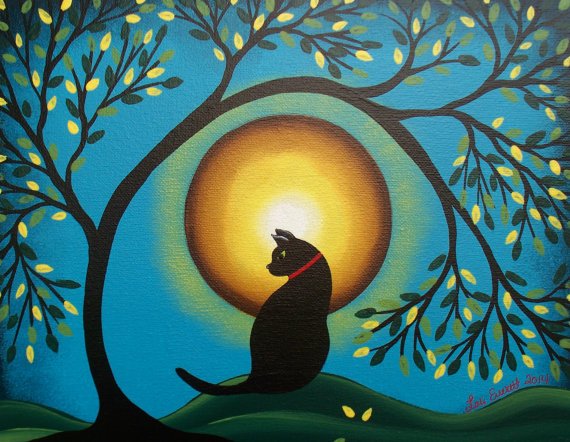 Note: Please refrain from using real names in generators! We like to protect the privacy of our users 🙂