Good luck! Each time you get a question correct you unlock a piece of your puzzle!

I think it is Icewing. It matches up. 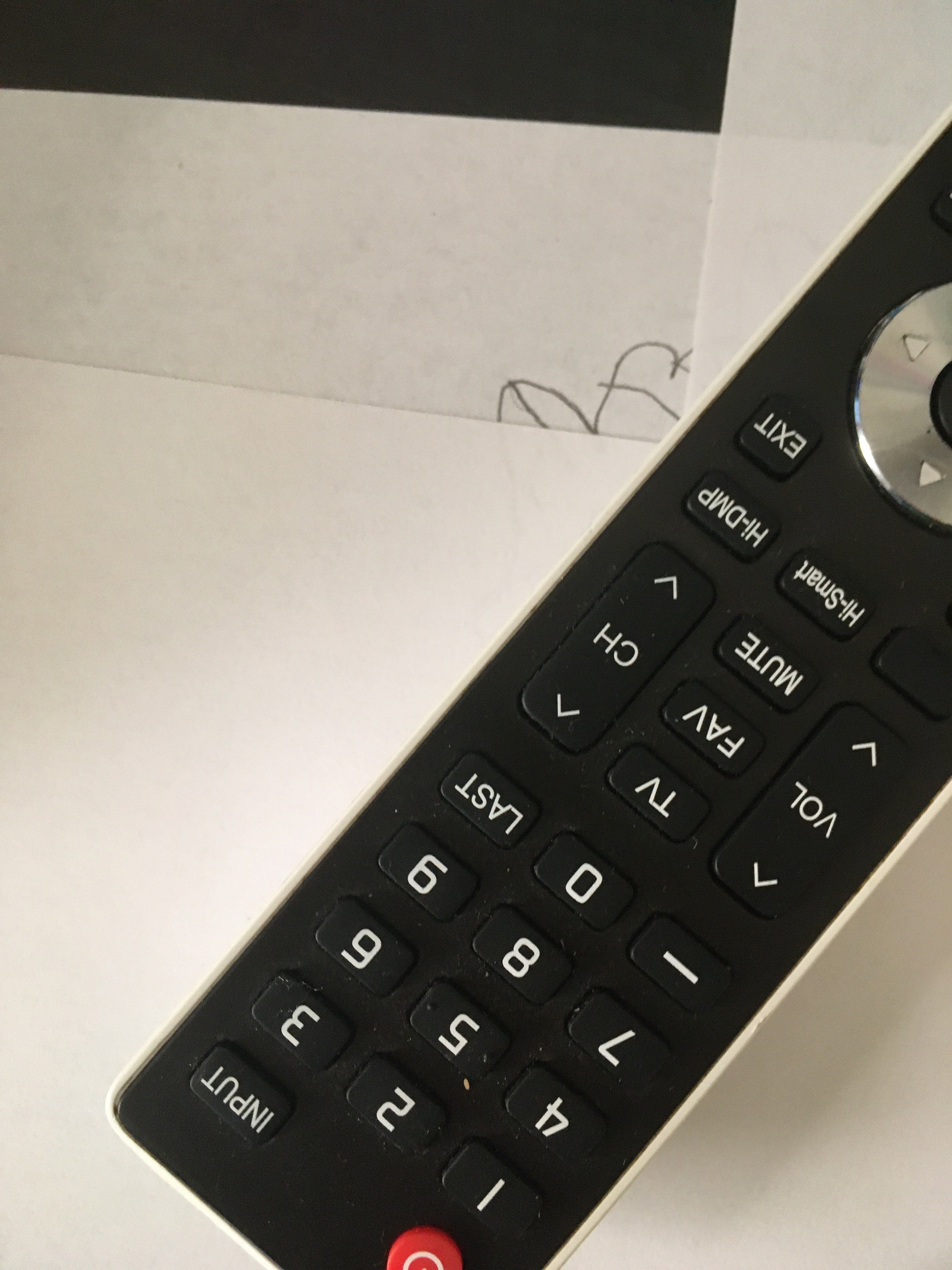 0
Reply
Cindy who got logged out :(
Reply to  Kestrel that steals all your candy😼(kestry)

I will give people 3 days to answer this one

There are 2 possible answers

Mistake, Thistleclaw ->his apprentice-> First successor -> everything else

yep! I’m gonna repost and see if anybody gets the second answer.

MTA! I dunno where to put it, so I’ll put it here, its candy names!

Do you mean NTA?

0
Reply
Raven is bored despite having stuff to do (Ravenpaw/thorn)
Reply to  Cold Frost On Diamond Crystal Who Is Eating Pies Right Now (Frostcrystal, call me Frost)

🎄Leafyshadow/kit/paw-call me as a Leafiz🎄
Reply to  Cold Frost On Diamond Crystal Who Is Eating Pies Right Now (Frostcrystal, call me Frost)

All of your names were great! But the winners are (so I don’t actually know what to do so I’ll just say the name that I most liked):

Again, all the names were great!

Last call for my NTA!

All right I started round 2!

Star has found the first answer, but Tallstar is not the only possible best friend…

no, no, I just suck at proofreading

Oh, oh sorry this is wrong

Pinestar is the other best friend

Personally, I don’t think Pinestar and Jake were SUPER close, not as close as Jake and Tallstar at least. Pinestar was closer to Shanty I think.

This is my take on a murder mystery. It happens directly after the battle with BloodClan

This dawn, I’m going to investigate the crime scene.

Previously….
– Bubbledust was exiled. He quickly ran out of camp to join IvyClan, but after Featherfang heard that he killed Bumbleflight to keep their relationship secret, Featherfang quickly dumped him and he swore revenge against her and her kin, but we won’t talk about that now.
– Blazefoot, Duskstorm, and Flamewing become elders, because apparently they are older than Bumbleflight at his death so they should be elders by now.
– Prey becomes tainted by twoleg poisoning, but the twolegs leave soon after. Unfortunately Blazefoot and Trouttail were killed.
– All the ‘paws become warriors.
– A family of rogues were found at the border. The family joins the clan for whatever reason.
– Songbird and Thistlestream have another litter of kits.

Rules:
– Join anytime
– Two questions per post
– Accuse anyone anytime
– You can only accuse once–one wrong accusation and you’re out of the game, unable to ask questions.

Tinypaw: Thistlestream, who out of the patrolling cats might hold a grudge against Sweetbubble or Shiverpaw?
Thistlestream: So, you mean patrolling cats by the cats who aren’t hunting, right? Well, Fernshiver is slightly indignant about Sweetbubble’s choice to become a medicine cat. Lilypaw and her siblings frequently teases Shiverpaw on his cowardice and how he should be a medicine cat apprentice instead. Brightcloud isn’t necessarily a grudge holder.

Ivynose: Who were the members of the hunting patrols?

Cold Frost On Diamond Crystal Who Is Eating Pies Right Now (Frostcrystal, call me Frost)
Reply to  🎄Leafyshadow/kit/paw-call me as a Leafiz🎄

Rules-every few days I post a challenge or quiz question that you have to answer correctly to unlock a piece of a drawling of what warrior cat you are!

i silently want to say that it’s spelled *drawing

White Ghost of Halloween Rabbit (Whitepaw)
Reply to  Kestry who’s b day is in 12 days! 🥳🎉😸

SO yeah I changed my mind, these are the winners!

0
Reply
Raven is bored despite having stuff to do (Ravenpaw/thorn)
Reply to  Cold Frost On Diamond Crystal Who Is Eating Pies Right Now (Frostcrystal, call me Frost)

🎄Leafyshadow/kit/paw-call me as a Leafiz🎄
Reply to  Cold Frost On Diamond Crystal Who Is Eating Pies Right Now (Frostcrystal, call me Frost)

Windstorm:
Q. Bluestar, Was anyone out alone?
A. Bluestar: I don’t believe anybody was out alone.
Q. Tigerclaw, what was the weather?
A. Tigerclaw: It was sunny the whole day.

Windstorm:
Q. Tallstar, who smelled the scent?
A. Tallstar: I was out on a patrol with Tornear and Mudclaw and their apprentices, I wanted to see how the apprentices’ training was going. All five of us know we smelled ThunderClan.
Q. Bluestar, is anyone mad at WindClan in some way?
A. Bluestar: Well, we haven’t really been on the best terms with them recently.

Vortexfang:
Q. Fireheart, what was the weather?
A. Fireheart: It was sunny all day.
Q. Bluestar, were there any patrols out where the scent was found?
A. Bluestar: The only patrol that went out was with me. I went to the moonstone that day with Tigerclaw, Swiftpaw and Brackenpaw but we made sure to steer clear of the WindClan border and we went around WindClan territory.

Tinypaw:
Q. Fireheart: Did you notice anyone sneaking out of camp?
A. Fireheart: I was guarding the entrance and nobody snuck out of camp through there.

Kestrelfeather:
Q. Tallstar-did anybody sneak out of camp?
A. Tallstar: No, I didn’t see anybody sneak out of camp, but I was on patrol.
Q. Deadfoot-what patrols didn’t you send out that day?
A. Deadfoot: Well, all the ones I sent out yesterday! If you meant what patrols did you send out, then I sent out then I went out with Onewhisker and Whitepaw on that day, and Tallstar sent himself out on a patrol.

Poppypaw:
Q. Tallstar: were there any tufts of fur around where the patrol found the scent?
A. Tallstar: Yes, we did find a tuft of fur caught on some gorse.

Windstorm:
Q. [Tallstar:] What color was [the tuft of fur]?
A. Tallstar: It was white.

Just for clarification this is not a murder mystery! It is just a mystery. WindClan swears they smelled ThunderClan on their land but Bluestar and Tigerclaw say that no ThunderClan cat was there. Try and figure out what happened!

Cloudpaw, whatt were you doing?

Cloudkit: Wow, all of a sudden I’m an apprentice! I’m gonna fight ShadowClan like a boss! But I guess you just misspoke so I was just playin with the other kits.

Bluestar, why aren’t you on the best terms with WindClan?